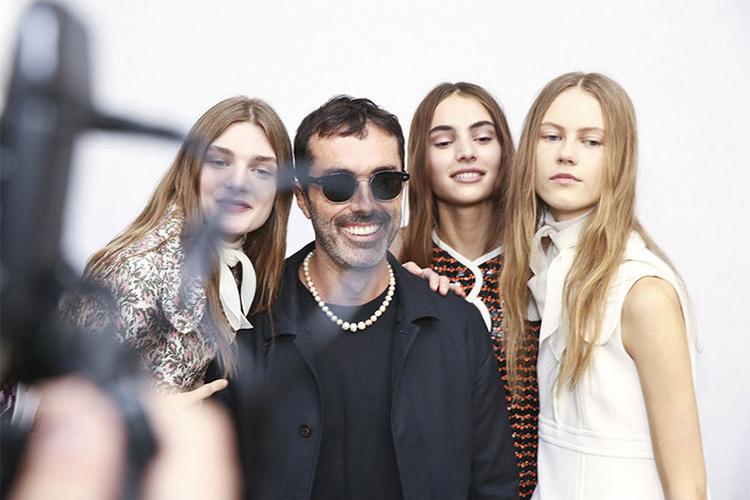 Fashion weeks woman dedicated to the advances of the Spring Summer 2016 saw the consecration of Gigi Hadid, so that soon after came the announcement of the inclusion of the model between the top of the Victoria's Secret Fashion Show 2015.

And Gigi Hadid was also among the models of the parade from the soul couture Giambattista Valli, staged during the seventh day of Paris Fashion Week.

The Italian designer, has always loved the City of Light its lines parade in Paris, except for his second line, Giamba, which is staged in the ranks of the fashion week in Milan, Giambattista Valli showed a collection of women's fashion spring summer 2016 that redefines the concept of his ready to wear.

The woman next summer wearing clothes that are inspired by the '60s but at the same time contemporary. From haute couture Giambattista Valli takes especially the manic approach to materials, whether it comes to the choice of both the processing and treatment.