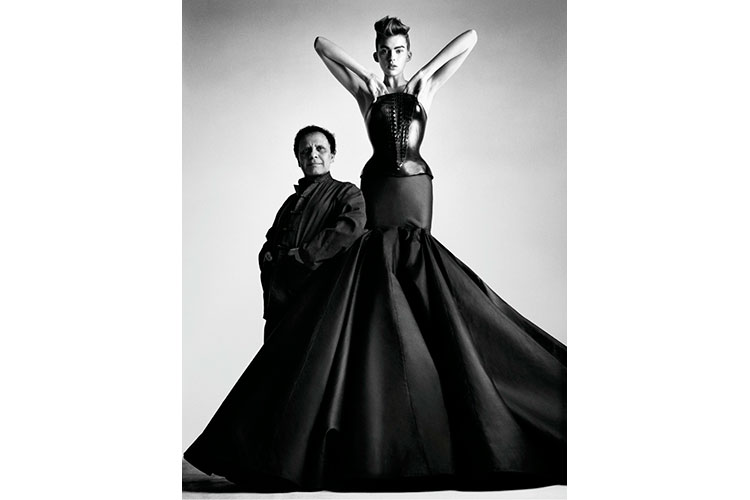 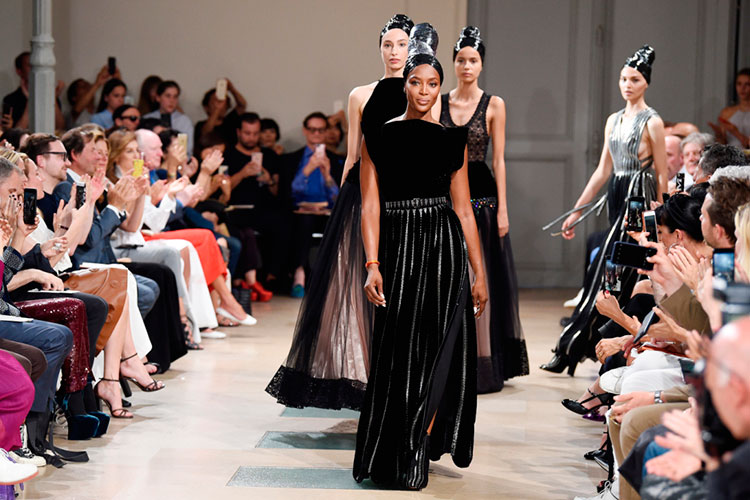 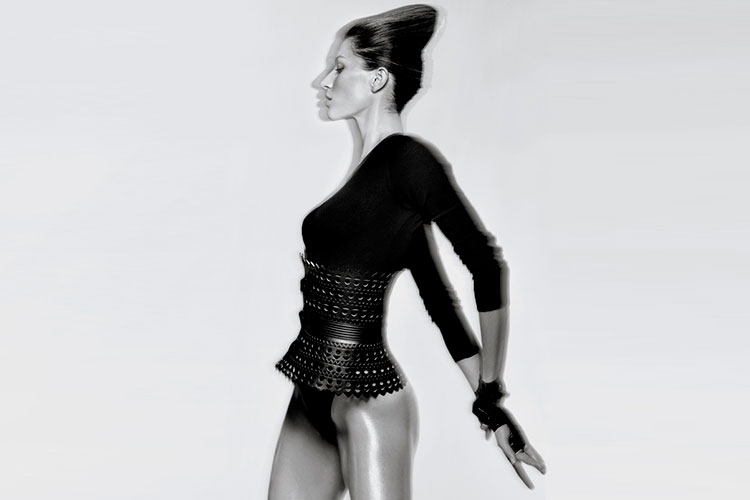 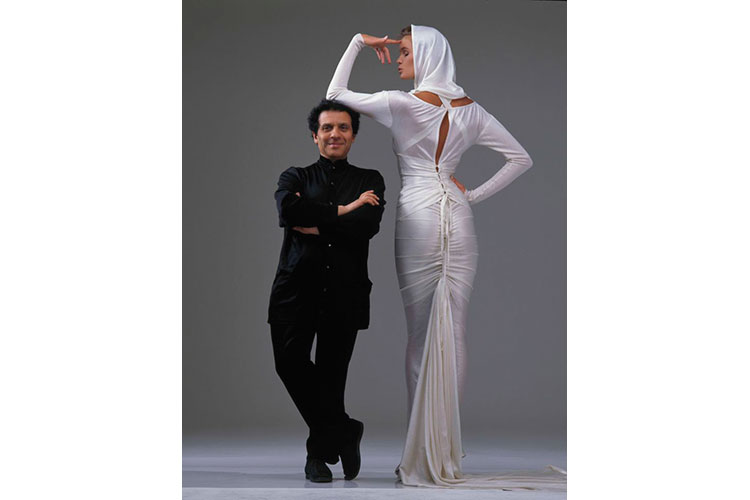 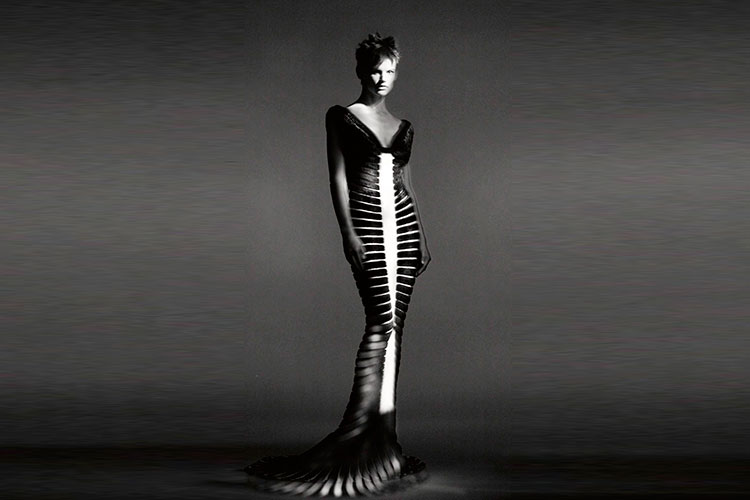 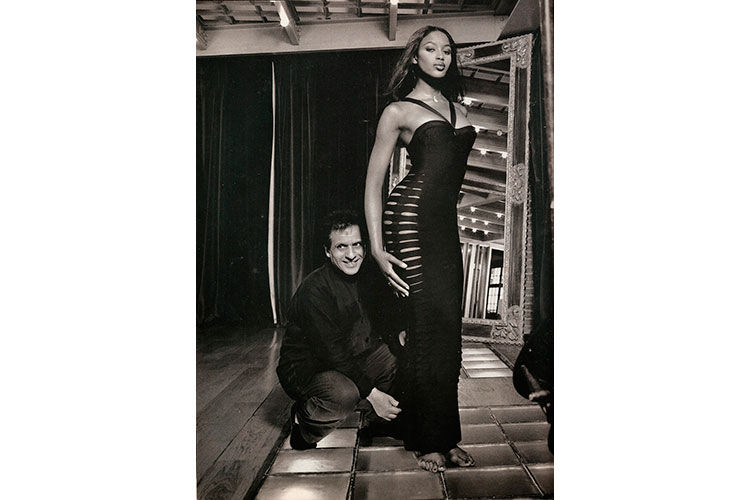 Azzedine Alaia died in Paris. The last great French fashion legend was 77 years old. He was a great Master that just this past July, during the week of Haute Couture in Paris, had decided to return on so belowed catwalk presenting an iconic masterful Haute Couture collection.

After studying Art in Tunis, he landed in Paris in the golden age of Haute Couture, learning the secrets of this wonderful world at the atelier of brilliant couturier as Christian Dior and Guy Laroche. Then he founded his own fashion house that became an instant success thanks to the  audacity of its collections in which dresses were like moulded sculptures from the inspiration of this extraordinary fashion designer.

He loved to experiment with daring cuts and hyperbolic shape always so decidedly revolutionary and innovative. In a time like ours made by creative directors whose artistic talent is increasingly stifled by marketing with Azzedine Alaia goes away also the last true "pure" couturier, no matter what, artist-demiurge-creator-director of the entire creative process, from the beginning to the end, from sketch to catwalk, the only real captain of his wonderful boat. Now it's time for crews.

The days have gone when only one true captain was in charge, deciding the route of his own ship. The captain is part of the crew, no longer alone in command...