Goodbye Blugirl, Be Blumarine is born 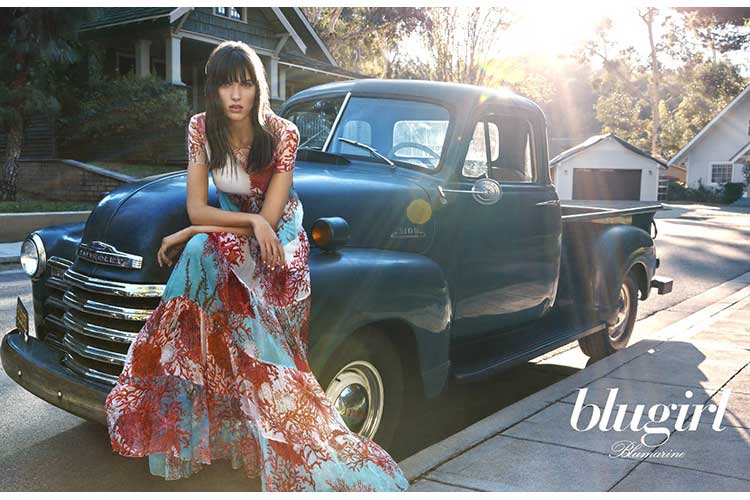 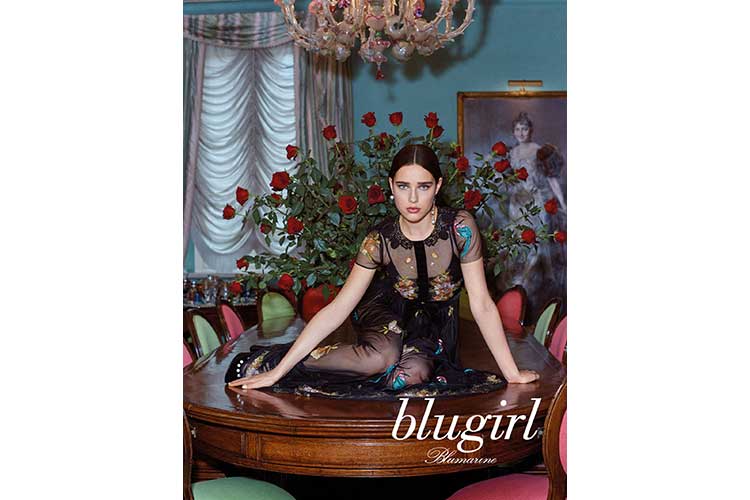 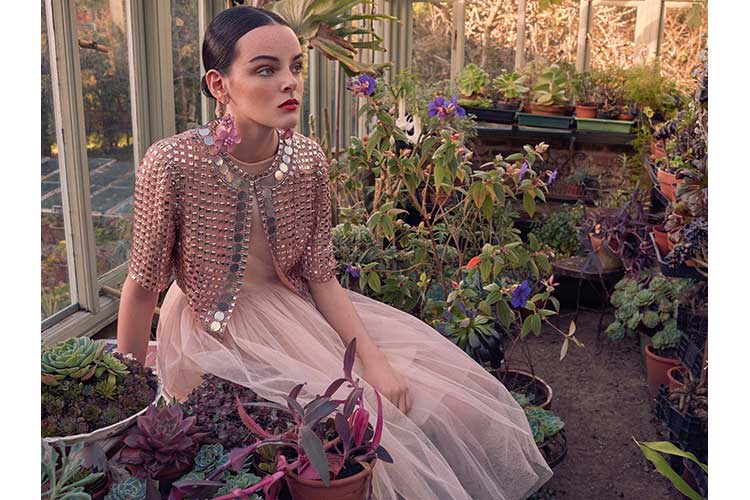 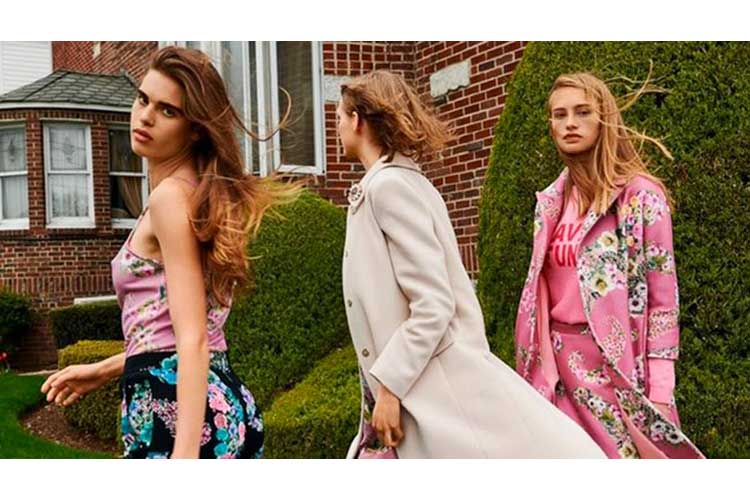 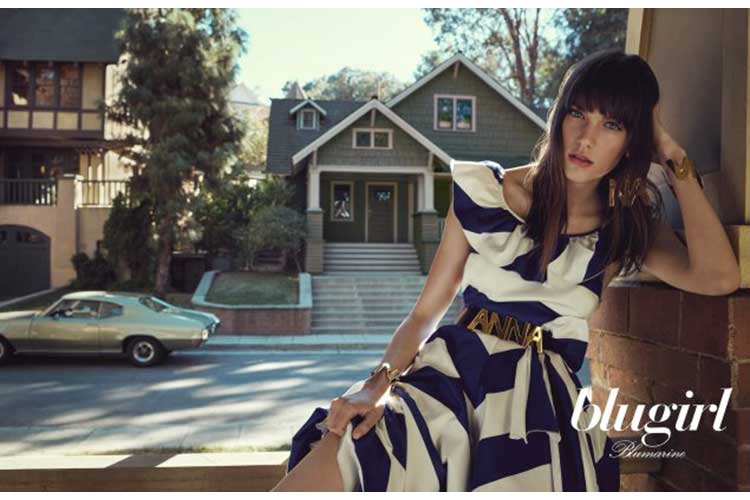 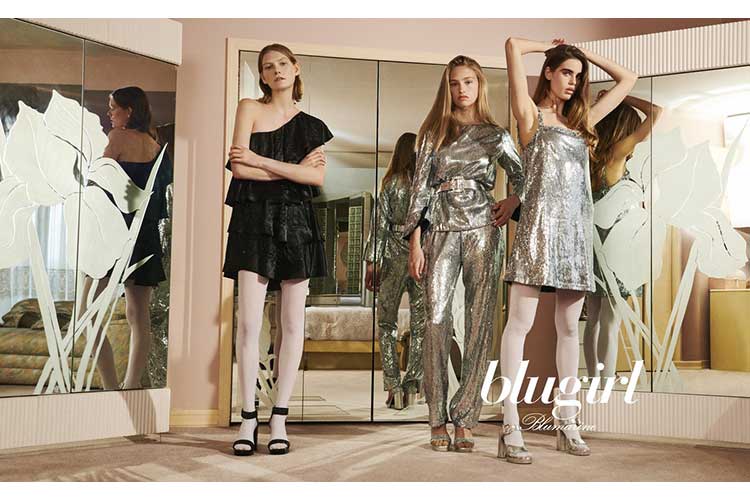 Blufin, a historical fashion group founded in 1977 in Carpi by Giampaolo Tarabini and led today by his son Gianguido, has announced the launch of a new brand, which will replace the Blugirl label.

The Be Blumarine brand was created to meet the needs of a market in continuous transformation, increasingly attentive to accessibility and innovation dynamics; in addition to being constantly looking for original, energetic and current proposals at affordable prices.

Be Blumarine will debut with the fall / winter 2019-20 and will be presented at Milano Moda Uomo next January, but a pre-fall 2019 proposal will already be on sale at the Blufin showroom in Milan from mid-November.

At the distribution level, a network of agents in Italy and a wholesale development abroad are planned, in particular France, Spain, the United States and Asia. Blugirl monobrand stores, for the most part managed by third parties, will gradually change the sign of the new brand.

Blufin closed 2017 with a turnover of 70 million euros.