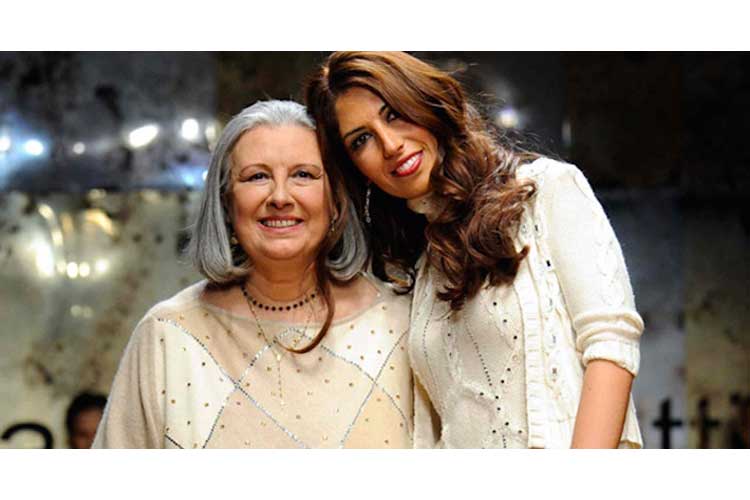 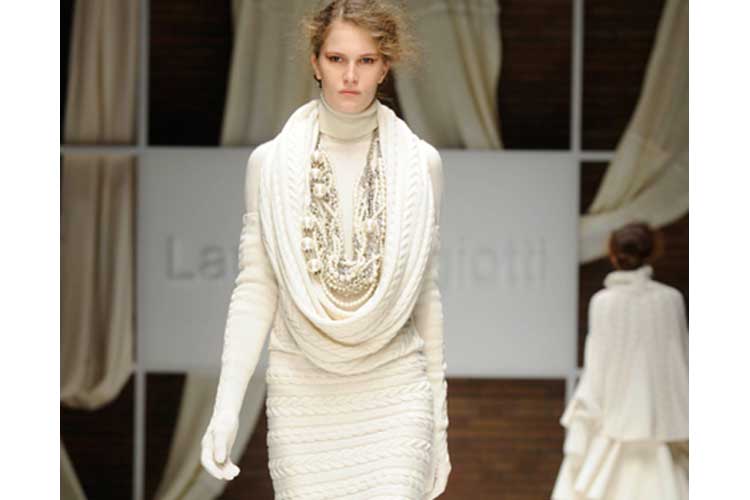 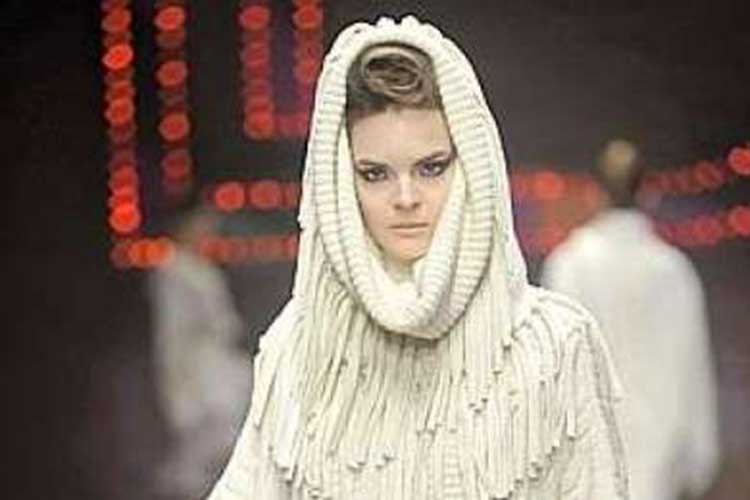 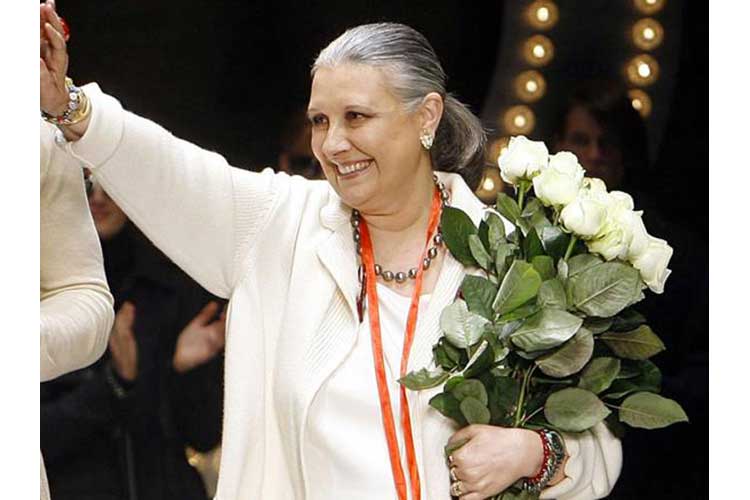 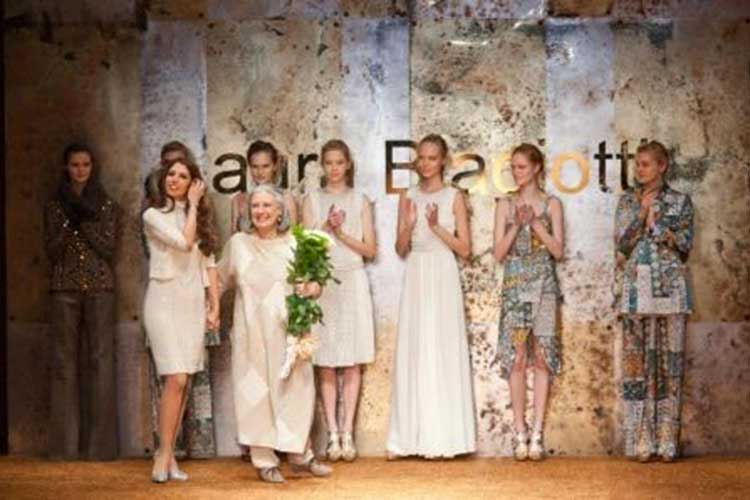 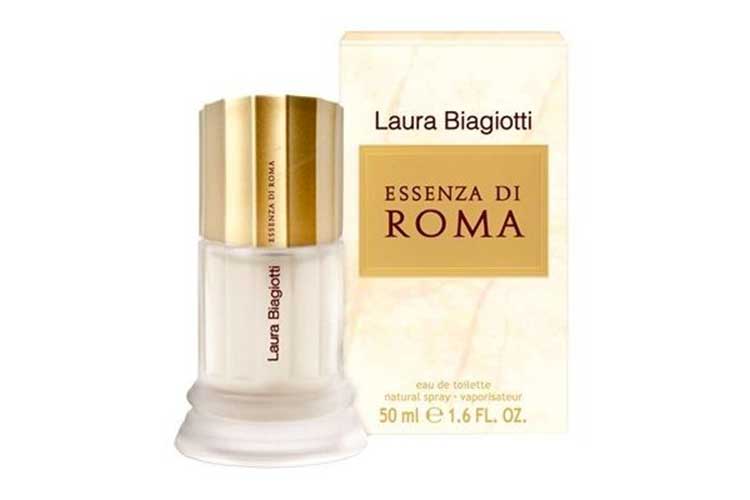 Goodbye to Laura Biagiotti, the great Roman Designer. A heart attack has halted a heart filled with kindness and creativity. She was 73 years old and has been adopted by the New York Times the "cashmere Queen" for the masterful and innovative use of that precious wool in her unforgettable collections.

It was the first Italian designer to parade in Beijing, to conquer in the 1980s of a China that was not so "close" as today. Her parade was a real revolution and a milestone in the history of Italian fashion. Among the most important exponents of the Made in Italy, her career was related to the family in all directions: from grief over the untimely death of her husband Gianni Cigna to successes on the catwalk where always divided scene with her right-hand man and heir, her beloved daughter Lavinia, but mostly because, like any great Italian entrepreneurial history, had made known worldwide the family business created by her mother Delia, who began, during the economic boom in the Sixties, with a small tailor shop on via Salaria, in Rome. Everything started thanks to the assignment by Alitalia to create new uniforms for airline hostess. The uniforms were really liked by everyone at all and since then the Roman designer has never stopped. With Rome, her city, has always had a special relationship: here lived in a renovated castle, here created inspired by the art and an unrivalled atmosphere and to Rome dedicated a special set of scents. And here is dead, but her name and her legend, now in the hands of her daughter, already very skilled as an entrepreneur of trademark family, will never die as well as her smile, humanity and kindness. Great among the Greats, but always humble. A real Lady and an extraordinary fashion designer.