Granville, the Roots of the Legend 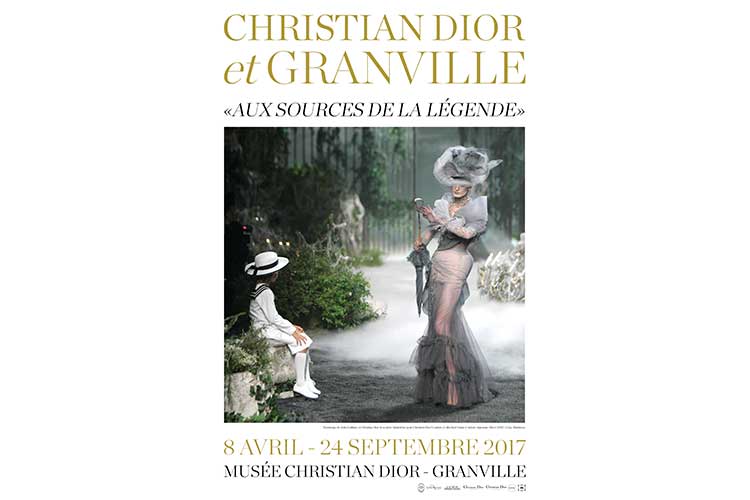 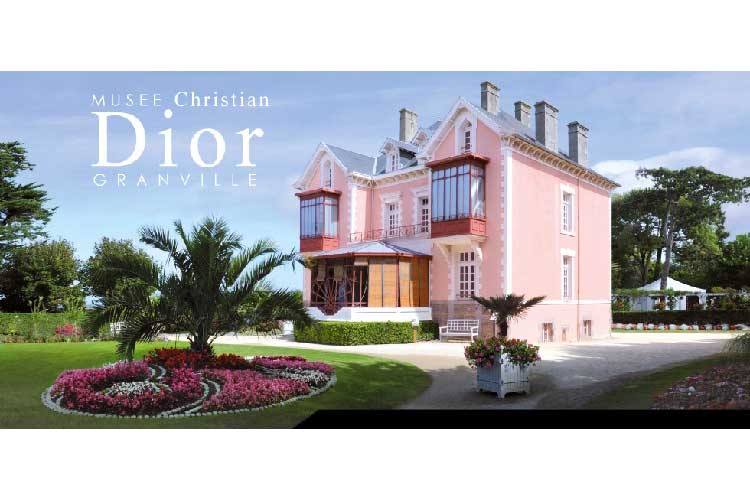 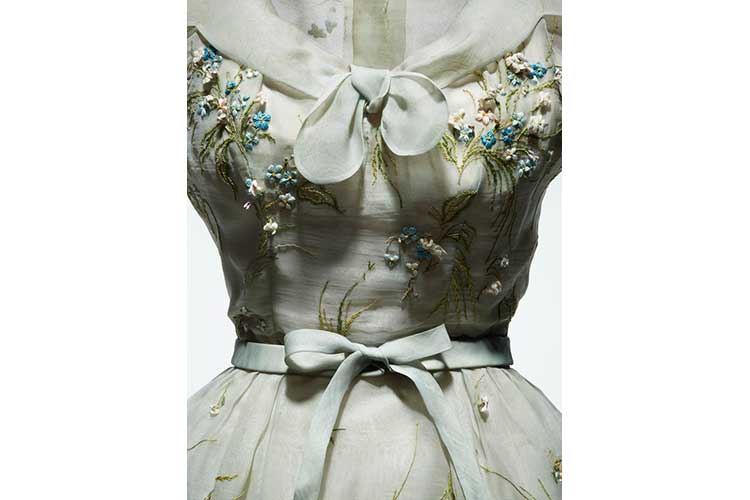 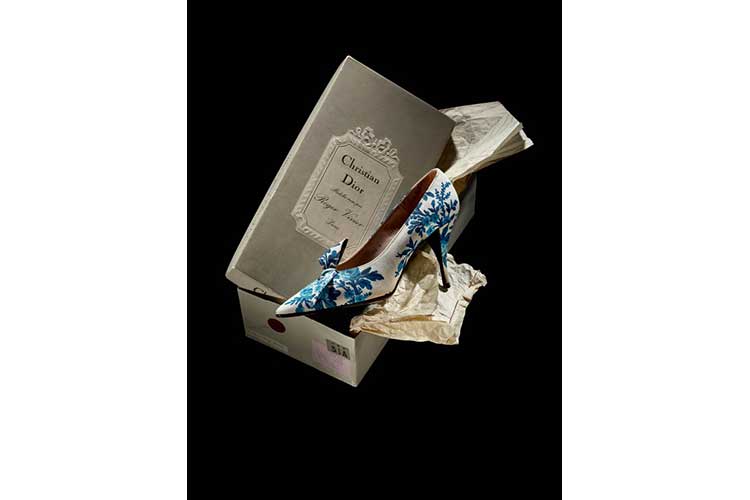 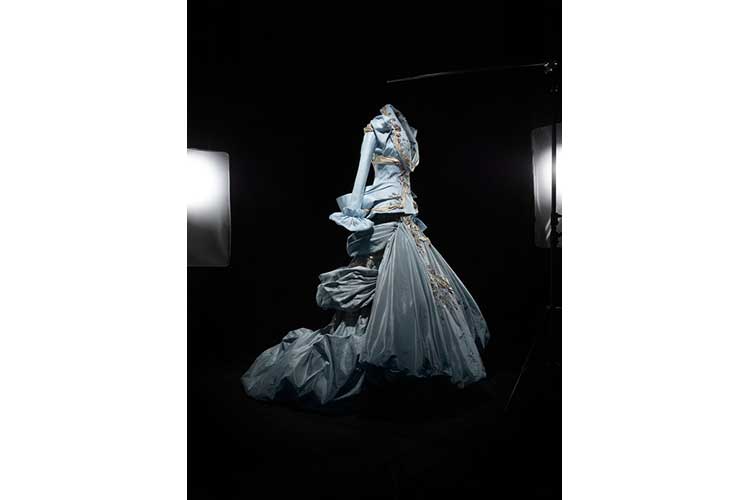 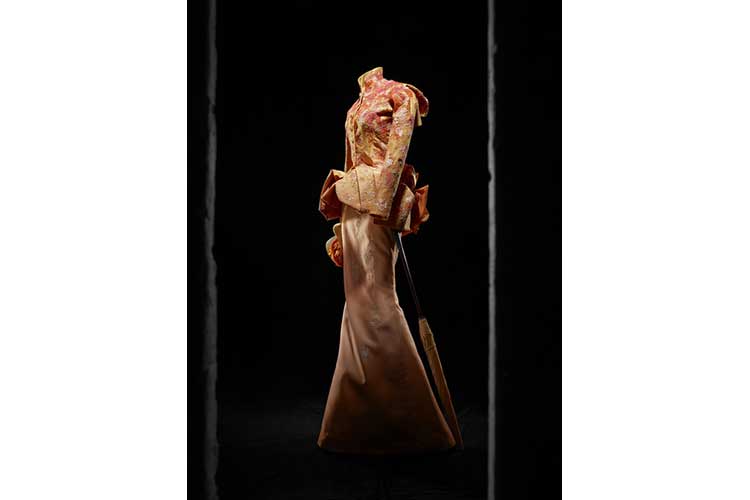 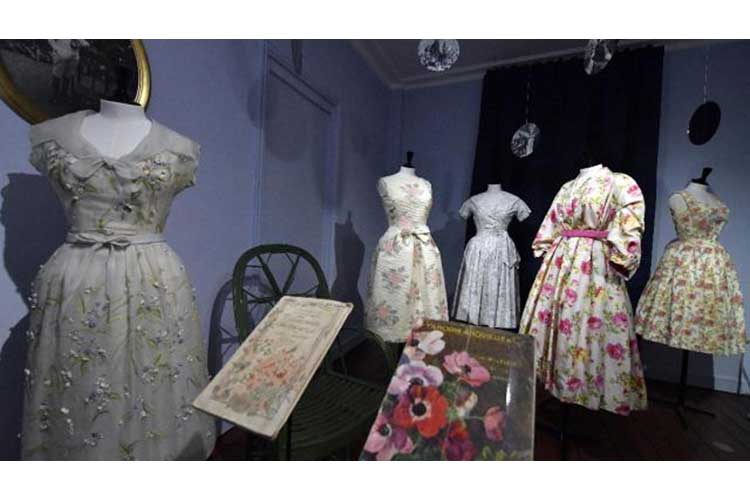 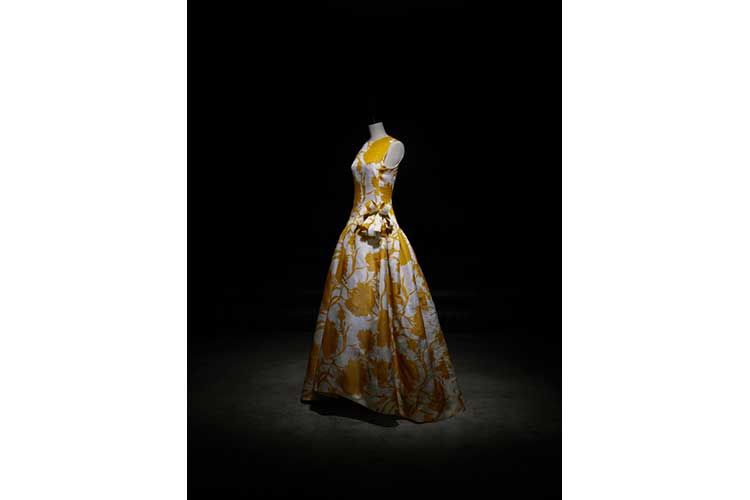 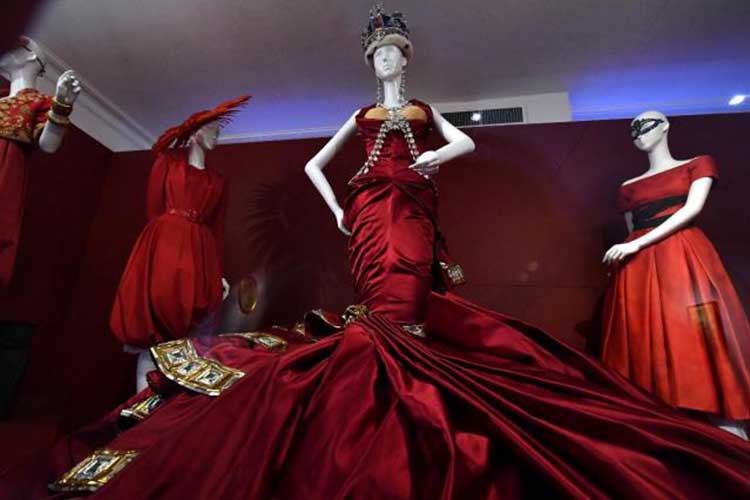 Christian Dior’s childhood home, in Normandy, was the setting for the opening of an exhibition titled “Dior and Granville: The Roots of the Legend”. With this year marking both the museum’s twentieth and the House’s seventieth anniversary, it pays tribute to the couturier’s childhood, a period in his life that would profoundly inform his future work, and influence the creations of his successors.

It was at Granville, at the beginning of the 20th century, that Christian Dior spent the first years of his life, in the turn-of-the-century setting of the villa named Les Rhumbs. Of the building with its soft pink and gray stone roughcast facade, perched on a cliff top and surrounded by an English garden, he kept “the sweetest and most wonderful memories”, he wrote in his memoirs, before exclaiming: “What can I say? My life, my style owe almost everything to its location and its architecture.” Curated by the fashion historian Florence Müller, the exhibition Dior and Granville: The Roots of the Legend opens as a dialogue between Christian Dior’s childhood home and the designs produced in his couture house, over the course of an itinerary equal parts historical and stylistic. Spread across three levels, the exhibition conjures up the atmosphere of the era during which Christian Dior was living at Granville, supported by the use of archival documents. Christian Dior’s creations find an echo in the objects that influenced them, such as the elegant outfits worn by his mother, Madeleine, or carnival costumes.