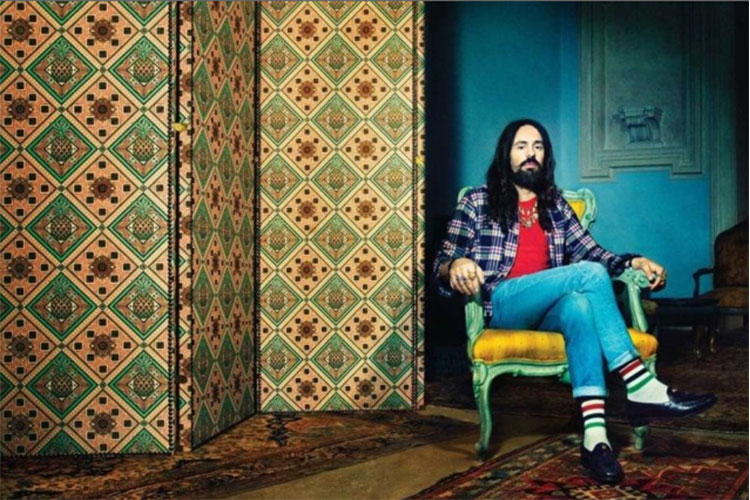 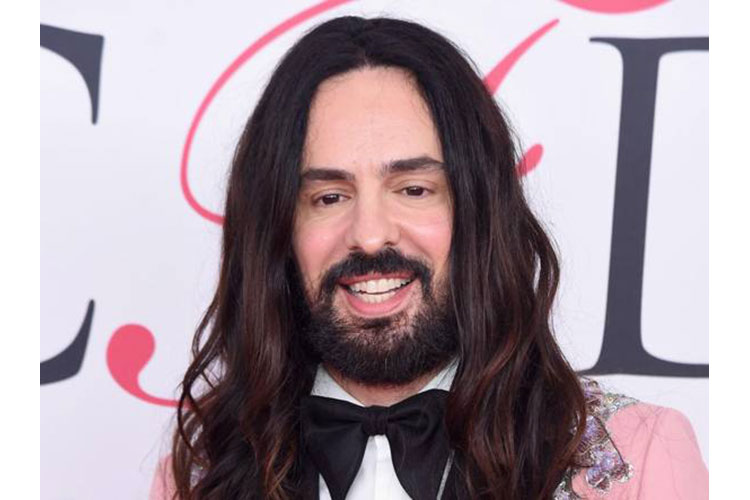 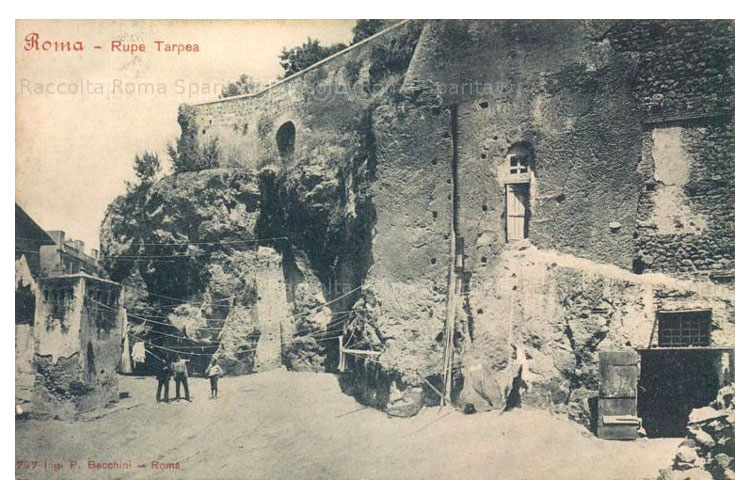 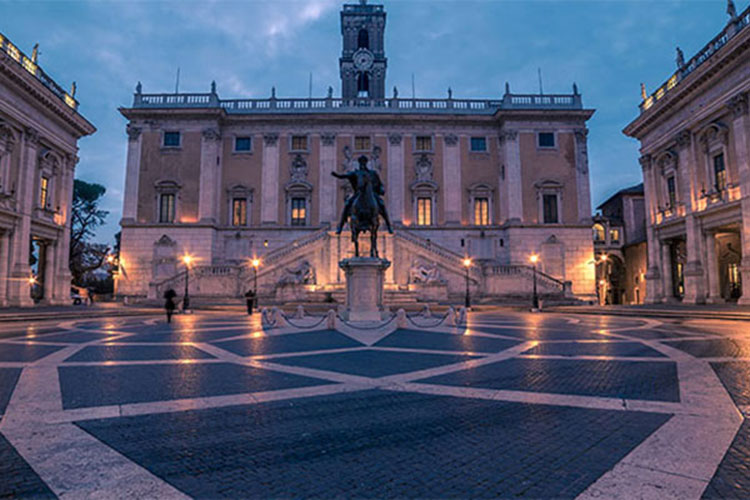 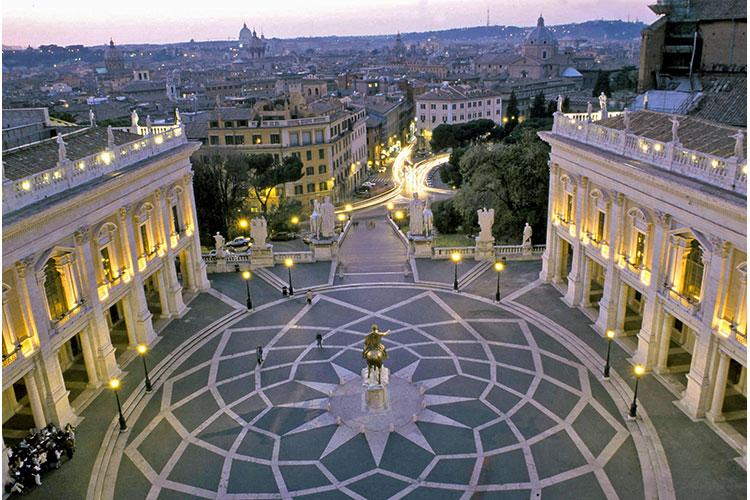 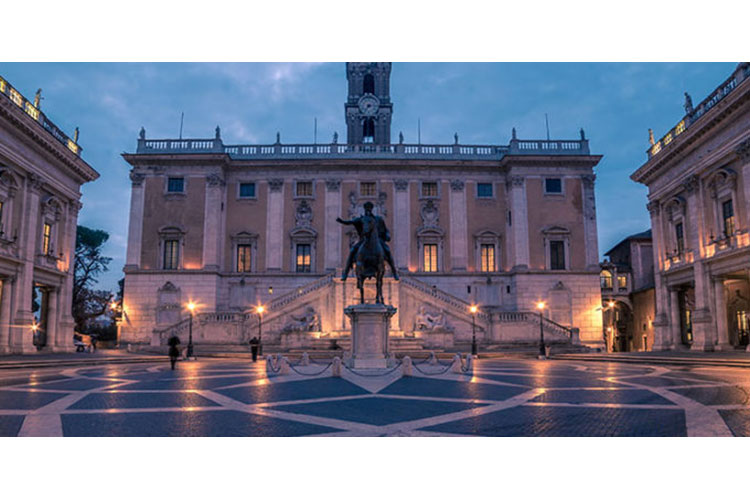 The creative director of Gucci, Alessandro Michele has chosen the continuation of his dialog with the eternal city presenting for Gucci next 28 May the collection Cruise 2020 that will be accepted at the headquarters of the Capitoline Museums. The Capitoline Museums born in 1471 thanks to the donation of a group of bronze statues of great symbolic value by Pope Sisto IV have close ties with the city of Rome.

The historical seat of the Capitolini at the top of the hill of the Capitol in Rome is one of the most important monuments of the city, is constituted by the Palazzo de Conservatives and the Palazzo Nuovo buildings which overlook the magnificent Piazza del Campidoglio designed by Michelangelo.

Paul III Farnese in the occasion of the visit to Rome of the Emperor Charles V churches Michelangelo to prepare a project to arrange the square: these thought to renew the facades of the Palazzo Senatorio and of the Palazzo dei Conservatori, to build a third building, the Palazzo Nuovo, so as to form a square of trapezoidal shape, embellished by classical sculptures and drew the flooring .

Alessandro Michele for the new collection has decided to continue its dialog with the ancient. Presenting the collection in this place so rich in history and evocative, Gucci intends to promote and enhance an artistic heritage unique in the world.

La Maison Gucci is not d'other new part to everything: Collections Pre-Fall 2019 have been immortalized inside of the archaeological parks of Pompeii, Herculaneum and Selinunte. The Fashion House fiorentina will also contribute, for the next two years, to the recovery of the Rupe Tarpea, the famous rocky wall, located on the southern side of the Capitoline Hill, from which up to the first century A.D. were thrown the traitors condemned to death, that in this way were symbolically expelled from Rome.