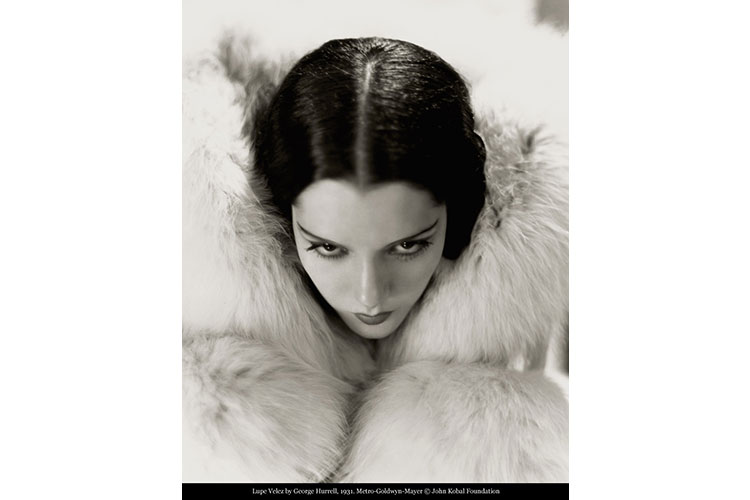 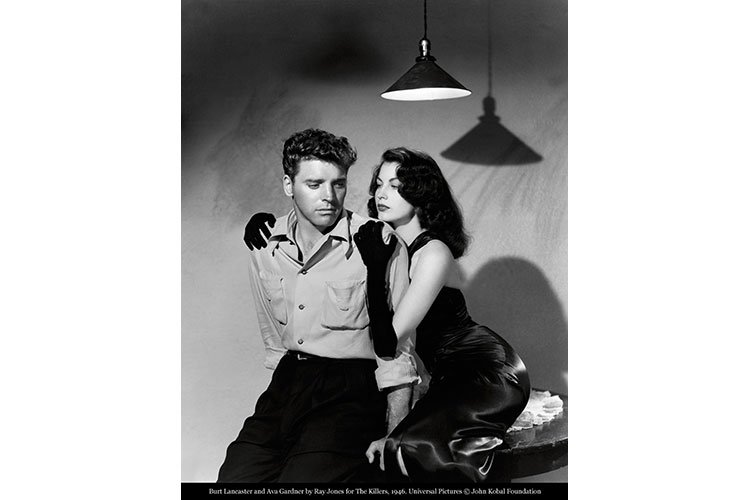 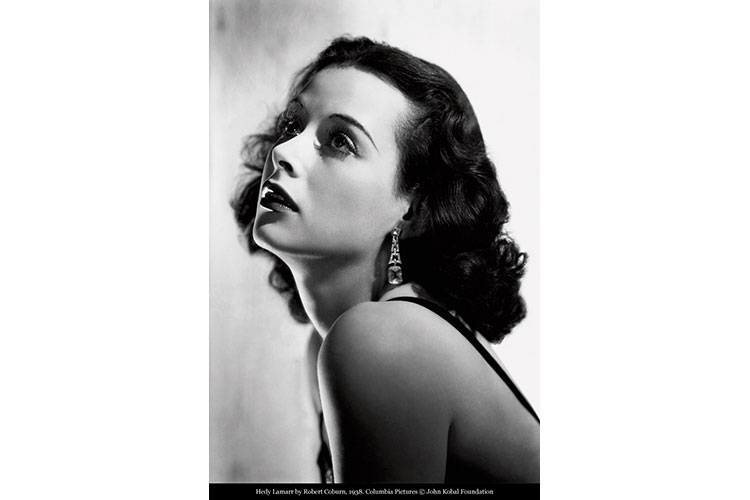 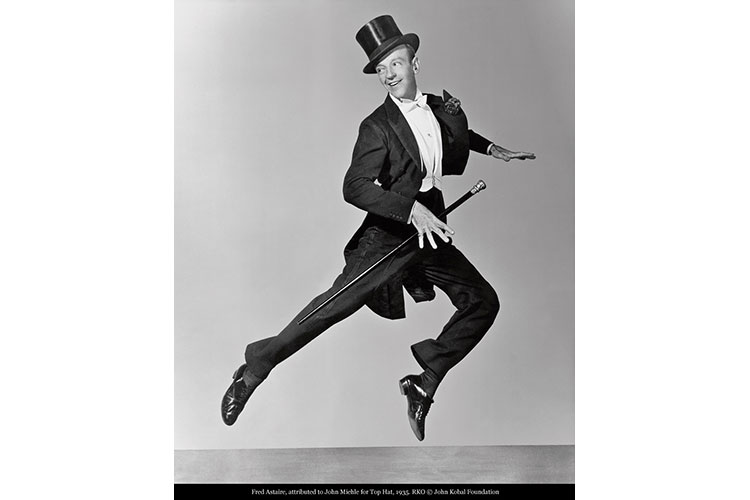 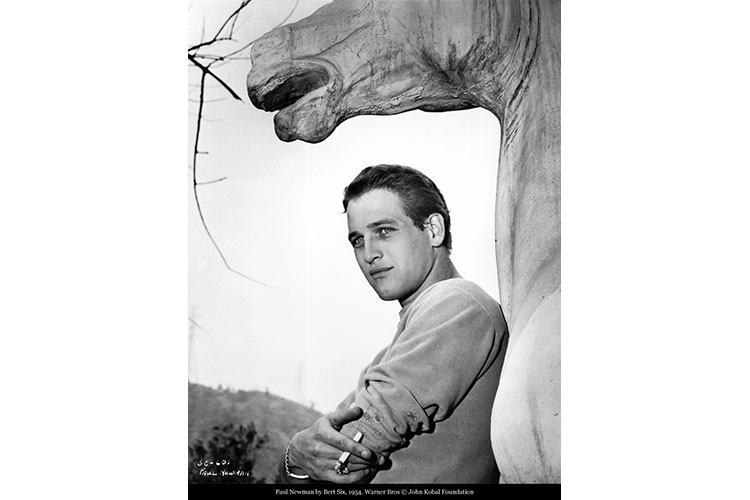 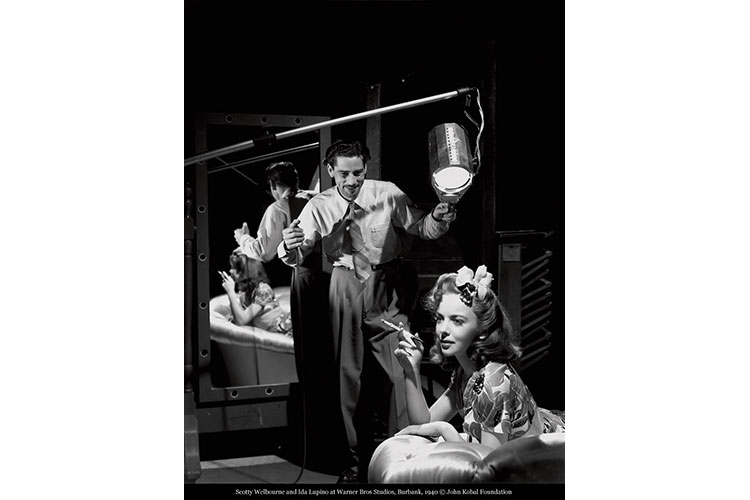 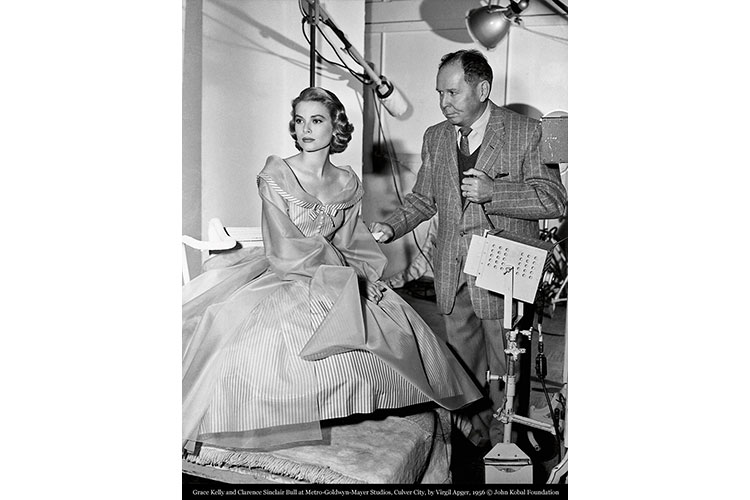 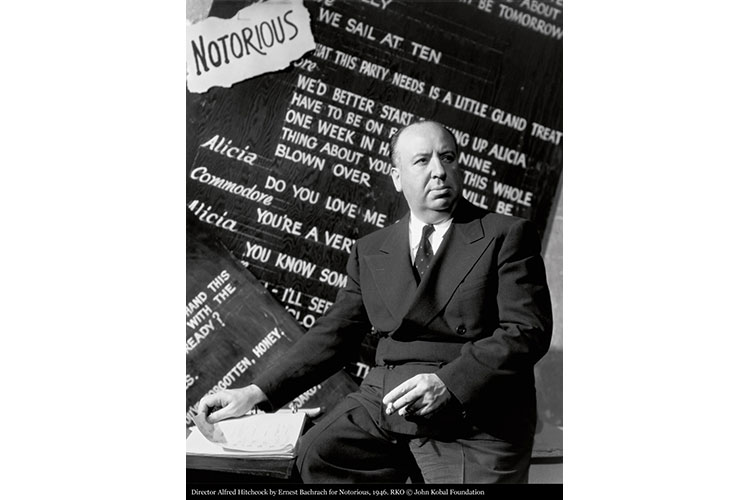 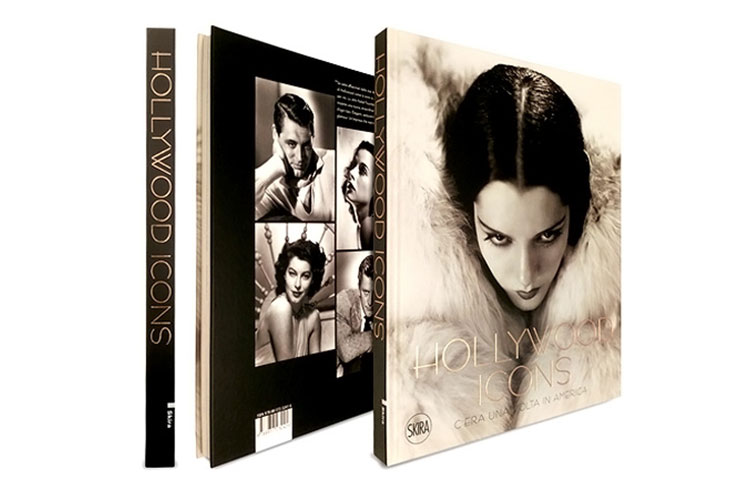 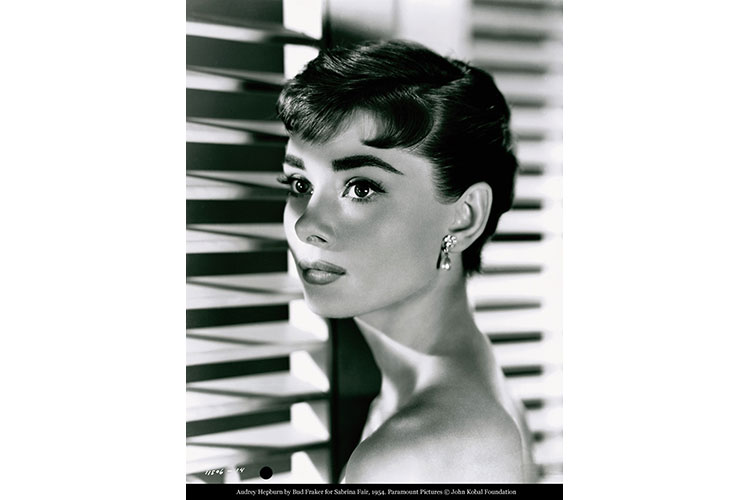 Hollywood Icons provides a rich survey of the great stars of the classic era of Hollywood movies and the photographers responsible for creating their glittering images. In the galleries ahead you will encounter the biggest names in motion picture history beginning with silent legends Charlie Chaplin and Mary Pickford, continuing with brilliant performers of the early talkie era such as Marlene Dietrich and Cary Grant, and concluding with the post war giants like Marlon Brando, Sophia Loren and Marcello Mastroianni. By the early 1920s filmmaking as an industry had coalesced in and around Los Angeles. Although great films continued to be made from Stockholm to Tokyo, nothing could match the enormous output or vigor of the Hollywood studios. Performers, directors and technicians flocked to California to seek fame or fortune, or sometimes both. Garbo came from Sweden, Dietrich from Germany, Hedy Lamarr from Austria, Chaplin and Cary Grant hailed from England, but it was Hollywood that catapulted each of them to international fame.

No one understood the importance of this critical body of Hollywood material better than John Kobal. Starting out as a film enthusiast, he later became a journalist, then a writer and finally, before his early death in 1991 at 51 years old, he was acknowledged as among the pre-eminent film historians. His book, The Art of the Great Hollywood Photographers, remains a cornerstone of film research. The photographs in this exhibition were all collected by John Kobal and are presented here to bring alive again the lost world of classic Hollywood.