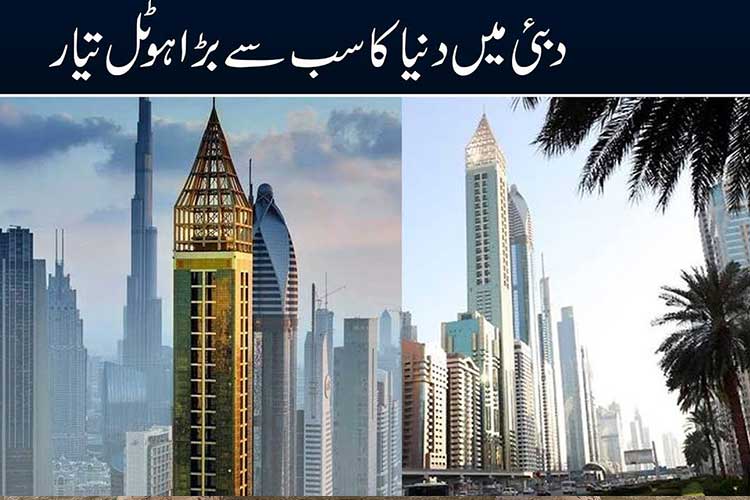 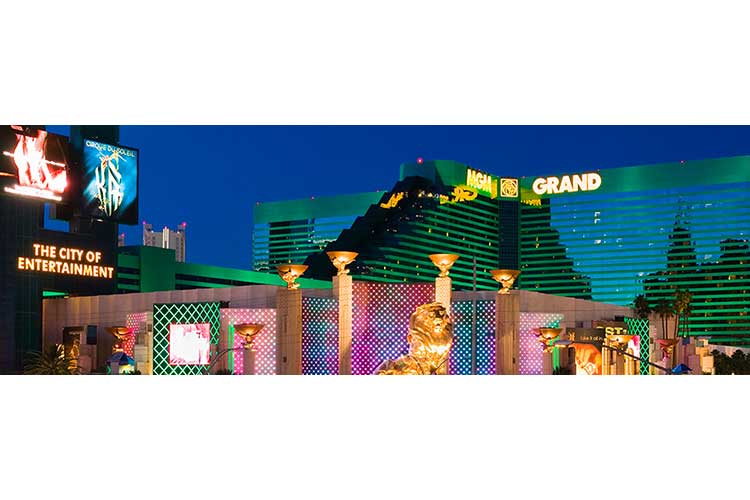 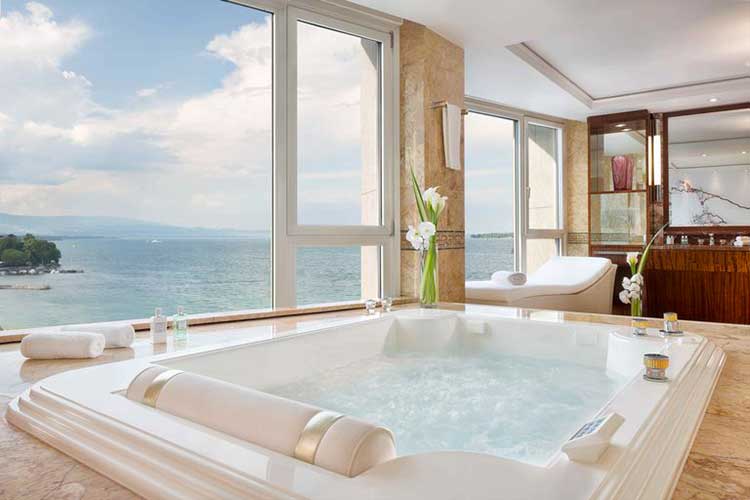 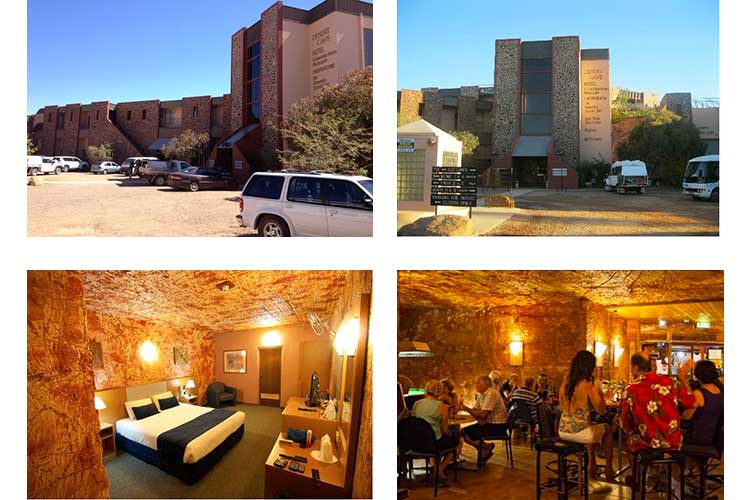 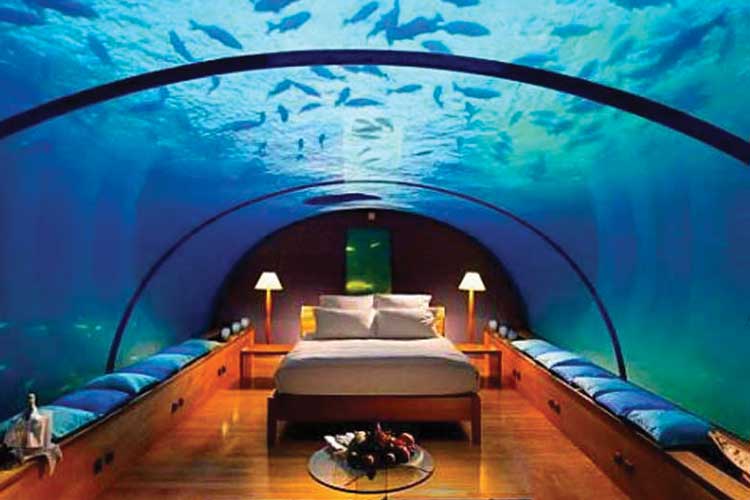 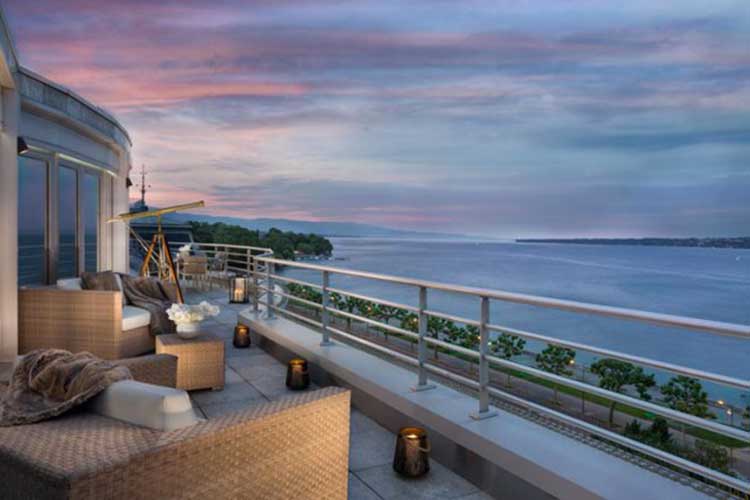 Tired of the usual tourist destinations offered by agencies and wedding planners for your honeymoon? Are you looking for a truly unique place in the world where you can spend unforgettable days and splendidly "instagrammable" for their breathtaking beauty that will certainly make you get so many like on your social networks? Why not choose a hotel that for its architectural characteristics is absolutely unique in the world? The highest, the largest, the oldest, the most expensive, the deepest underground or under water ... As the Gevora Hotel in Dubai is well 356 meters high. The superlux starts already from the ground floor when you enter through one of the massive gold revolving doors in the lobby. Then, one of the eight lifts takes guests in just 38 seconds to the 75th floor, where there is a spectacular rooftop pool with stunning views of the city.

The largest hotel in the world, however, is located in Nevada. It is the MGM Grand in Las Vegas, with 6,198 rooms. The main building has 5,044, to which are added the 576 suites located in the three towers of The Signature, the 51 lofts of Skylofts and the 29 villas of The Mansion at MGM Grand. Really huge, while the oldest hotel in the world is the Nishiyama Onsen Keiunkan, near Mount Fuji, in Japan, run by the same family for 52 generations since 705 AD. Many times it has been renovated and fortunately it has maintained its original aesthetic.

The most expensive dream residence? Definitely the Imperial Suite of the President Wilson Hotel in Geneva, Switzerland. Nearly € 72,000 per night for this mega-suite that occupies the entire eighth floor of the hotel and consists of 12 rooms, 12 marble bathrooms with Hermès products, a terrace overlooking Lake Geneva and Mont Blanc, a private elevator , a 230 square meter living room with a 1930s Brunswick pool table and a Steinway grand piano, a library with a collection of old books, bulletproof windows and the possibility of a special helicopter evacuation. Including a chef, a butler, a driver and a personal assistant.

We conclude with the underground world, below ground and below sea level. If the hotel deepest in the earth is the Desert Cave Hotel, the only underground hotel in the world with 19 large rooms carved into the rock and with very high ceilings, the most underwater is the Conrad Maldives Rangali Island Hotel in the Maldives with two floors, one floating on the 'water and the ground floor submerged for more than five meters below the surface of the ocean. A real show for sea coats, while for water lovers in general, you do not even need to move abroad to stay in one of the top addresses of the world hotel industry. Stiamoparlndo Hotel Millepini of Montegrotto Terme, in Veneto that boasts the Y-40 Deep Joy, the name of the deepest swimming pool in the world, 42 meters long, the equivalent of a 14-storey building.