Iconic- The Masters of Italian Fashion 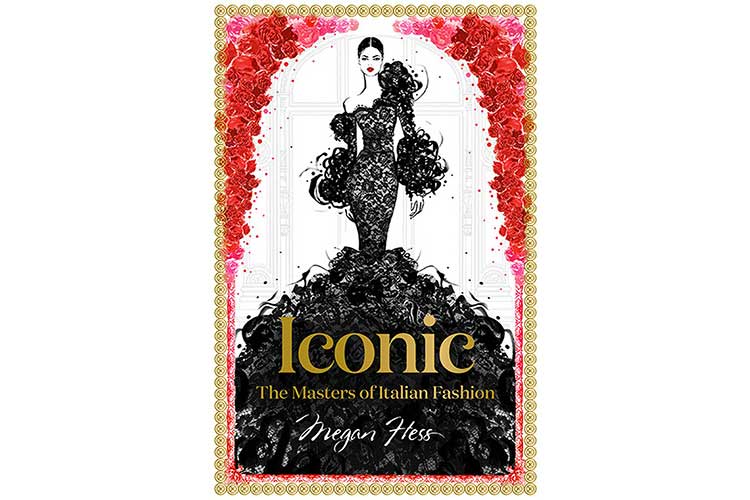 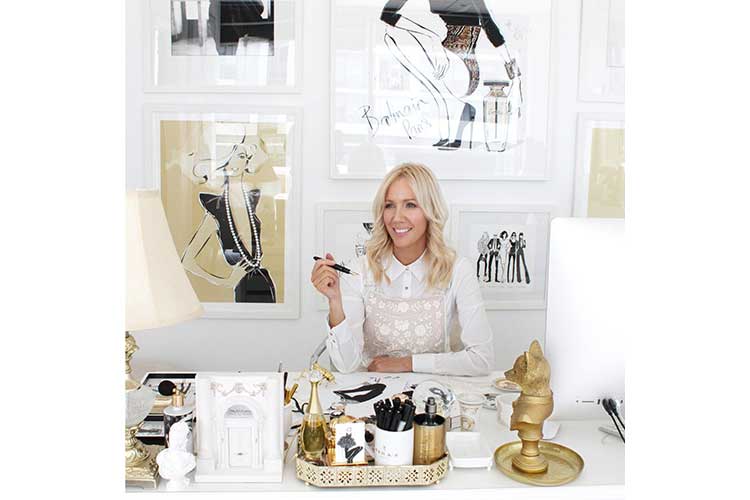 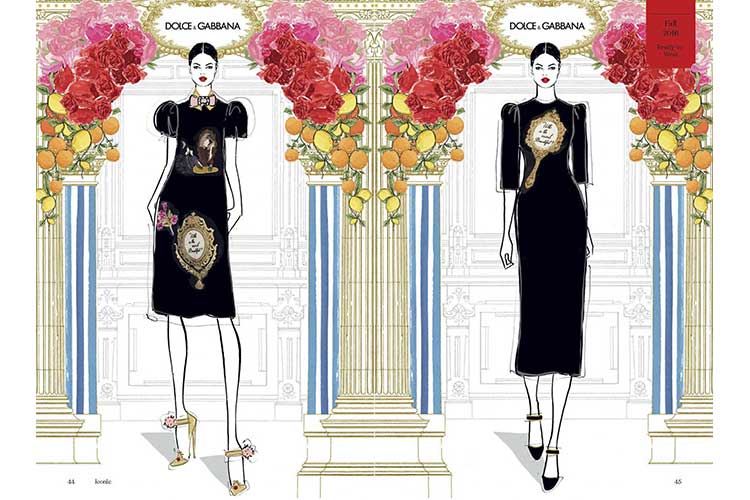 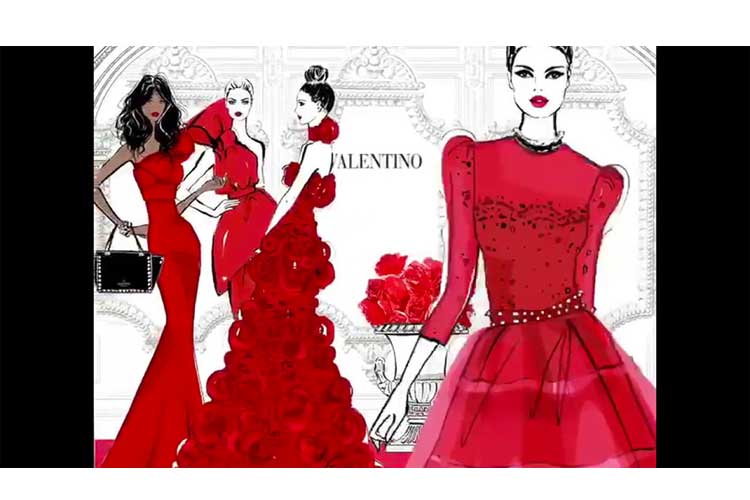 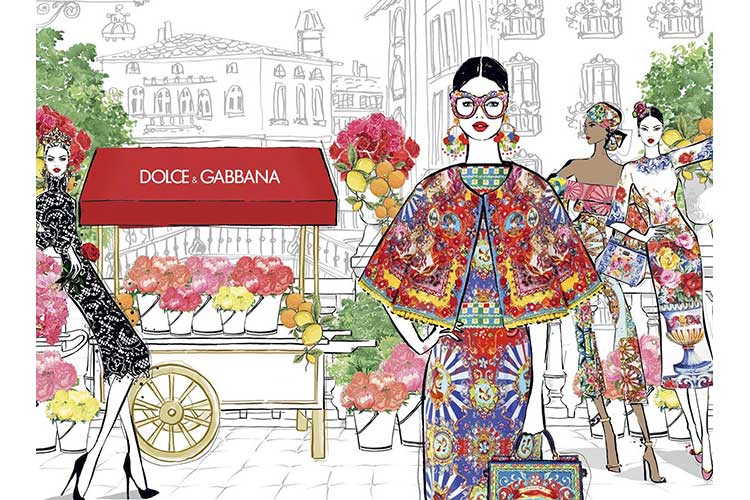 The fashion illustrator Megan Hess has recently launched her latest, superglam, editorial effort with the fabulous volume "Iconic: the Masters of Italian Fashion", which illustrates in a stunning way the work of fashion masters who have made the history of Italian fashion. The eyes and imagination are where the idea is born, in the case of fashion, where a suit or a complete collection begins to develop. Drawing and illustration are fundamental steps to transform that idea into reality and give it concreteness. The illustration transforms a fantasy into a project.

Photography is a constant in our daily life and, over time, has replaced the illustration as the main way of showing fashion in magazines and books. But it is the final point of a story, of a project. It shows the conclusion of a process, while the illustration shows the birth: the creative moment in which an idea is born and begins to extricate itself, where the imagination begins to take shape, color and personality.

Megan Hess is reporting, and modernizing, the authenticity of a story that began at the turn of the 20th century. During the early years of fashion magazines, artists such as Leon Bakst (who illustrated the Ballet Russes), Extè, Christian Bérard, George Lepape, Eric and many others communicated concepts and styles of fashion in illustrations for fashion magazines such as Vogue and Harper's Bazaar. Megan Hess combines the origins of fashion imagery with a new way of narrating brands (storytelling). He has worked with some of the most prestigious fashion houses around the world, such as Louis Vuitton, Dior and Yves Saint Laurent, and is also famous for his cover illustrations for the series "Sex and the Citybook" by Candace Bushnell. His work combines hand drawing with digital processing in a way that enhances the authenticity of this concept.

Megan's books have sold over 300,000 copies worldwide and show the best of fashion in a dreamy, creative, stimulating and innovative way, as in this latest work that celebrates ten of the most revered Italian designers and brands: Armani, Gucci, Fendi, Valentino, Pucci, Prada, Missoni, Miu Miu, Dolce & Gabbana.