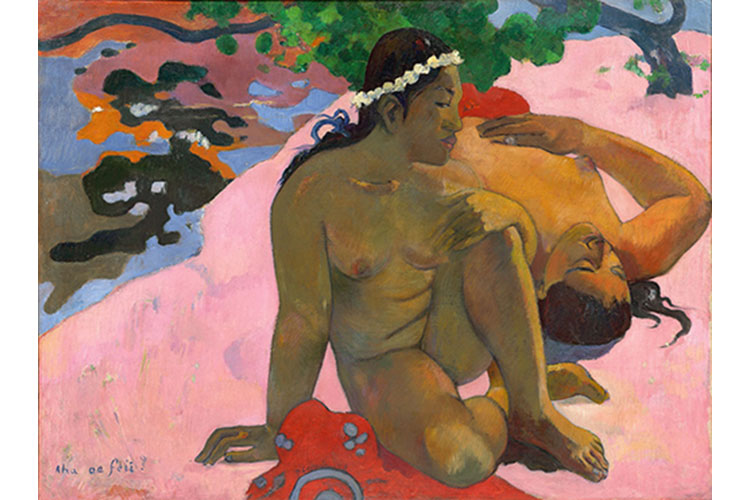 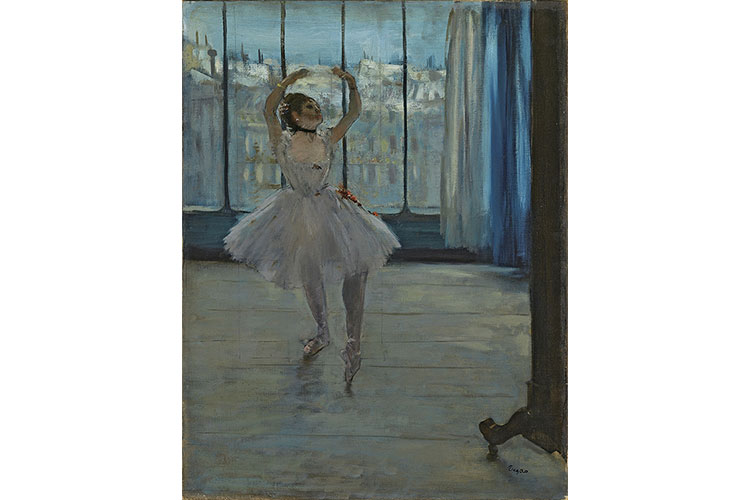 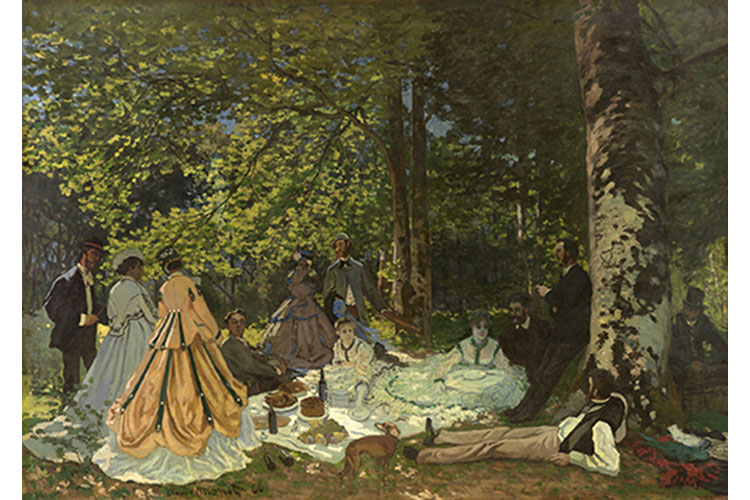 The Shchukin Collection, which will be inaugurated at the Fondation Louis Vuitton in Paris tomorrow, is an ensemble, that pays homage to Sergei Shchukin, one of the greatest art collectors of the early twentieth century. Collection’s presentation of this visionary Russian businessman, is one of the most illustrious events of 2016-2017 dedicated to cultural tourism between France and Russia. From the late nineteenth century, Sergei Shchukin, an important Russian industrialist, began taking an interest in the arts melieu movement of Paris, becoming a great supporter of the current impressionism, post-impressionism and modern arts. Shchukin began to forge important friendships with modern art dealers Paul Durand-Ruel, Berthe Weill, Ambroise Vollard, Georges Bernheim, Daniel-Henry Kahnweiler and famous artists such as Monet and Matisse, which strongly influenced the choices of his collection, still considered one of the most radical of his time. Thanks to the precious contribution from the Hermitage Museum and the Pushkin State Museum, who collaborated on the project. The exhibition brings together the significant number of 160 impressionism masterpieces, post-impressionism and modern art that were part of Shchukin collection. In addition to the works of Monet, Cézanne, Gauguin, Rousseau, Derain, Matisse and Picasso, which will be devoted greater emphasis, also works of Degas, Renoir, Toulouse-Lautrec and Van Gogh. The exhibition project, carried out by the Fondation Louis Vuitton, represents the first time that a collection of such fundamental importance in the history of modern art will be presented outside of Russia (the Pushkin museum held an exhibition in tribute to the Shchukin collection in 2004). The project focuses on the story of the genesis of modern art and the upheavals that marked the period between 1890 and 1914, when the collection was created. The original point of view of Shchukin, who so strongly influenced the character of his collection, will be one of the main themes explored by this exhibition. In order to meet the broad scope of the subject, its size and the particularity of the Shchukin collection, but also in order to provide the best conditions designed to welcome visitors as possible, the Fondation Louis Vuitton has decided to dedicate the entire space of ‘ Frank Gehry building, inaugurated in October 2014, in this exceptional project. The 160 selected works will be displayed in an area of ​​almost 2,400 square meters on four levels. The exhibition will include all areas of the Fondation Louis Vuitton designed by the famous American architect Frank Gehry, with a number of entities organically connected by a network of stairs, galleries, balconies and terraces. The exhibition will be fully integrated into the architectural walk of the Foundation and will be engaging with the monumental work in situ by Daniel Buren, which opened in May 2016. For this occasion, the Fondation Louis Vuitton has created an ad hoc cultural program, focused on dance and music, that will be the witness to the artistic dialogue of the early twentieth century between France and Russia, which still exists thanks to contemporary creations. In addition to the production of a dedicated catalog, the Fondation Louis Vuitton is organizing, in February 2017, a symposium aimed at the scientific review that will bring together the international community of researchers who will study the role of the great collectors of modern art and contemporary art of the nineteenth and twentieth century. The exhibition, the cultural program and the scientific direction of the catalog have been entrusted to Anne Baldassarri. The entire project was realized thanks to the invaluable support of the grandson of Shchukin, Andre-Marc Delocque Fourcaud, labor expert of his ancestor and historical consultant of the exhibition, Marina Loshak D., Director of the State Museum Pushkin and Mikhail B. Pitrovky, Director of the Hermitage Museum. ICONS OF MODERN ART – The Shchukin Collection marks an official partnership, signed February 10, 2016, between the Fondation Louis Vuitton, the Hermitage and the Pushkin State Museum, and strengthens long-term collaboration between the Hermitage and the Pushkin State Museum, which began in 2015 on the occasion of the exhibition the Keys of Passion.