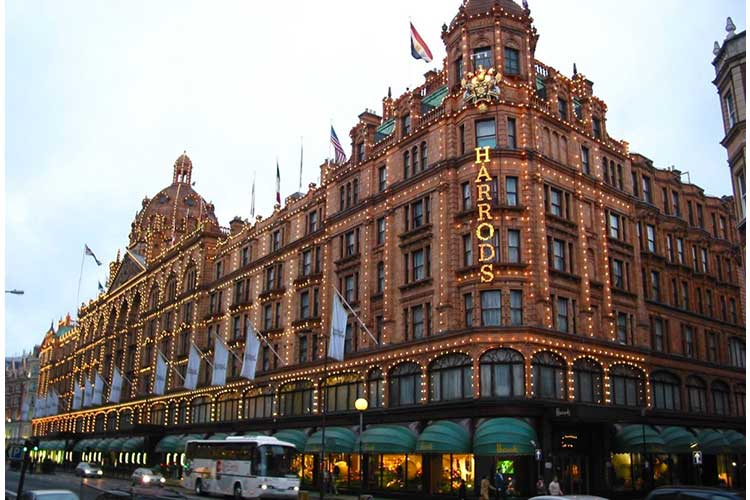 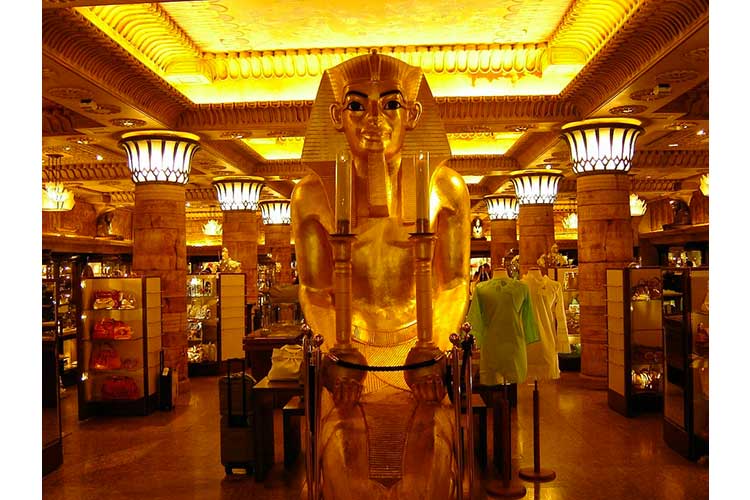 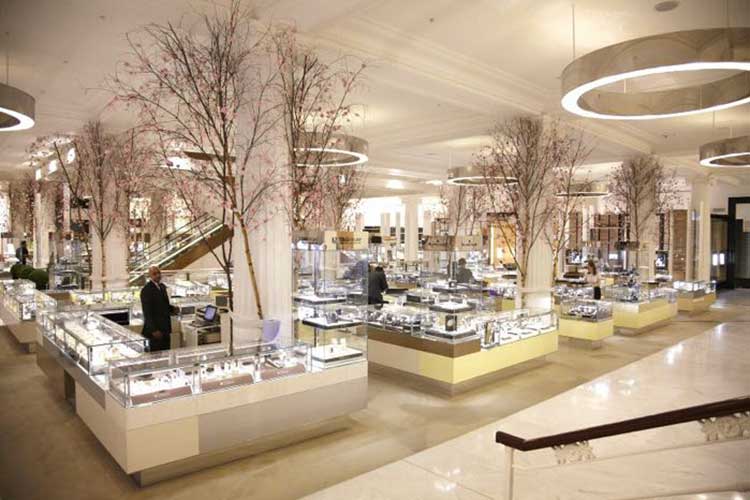 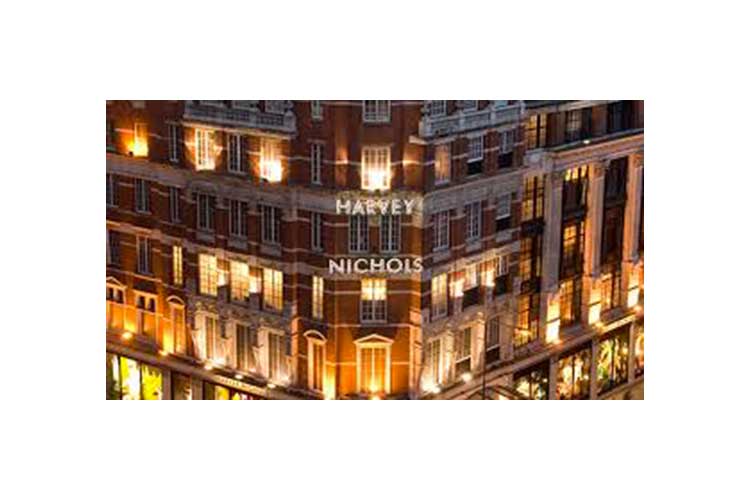 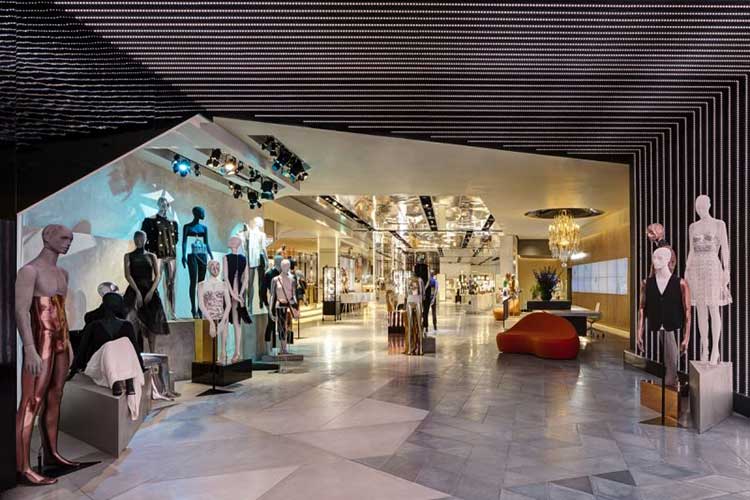 Michael Ward, the executive director of Harrods in London, does not hide his enthusiasm. Other than crisis. The London department store is going well because it has been able to benefit from the current high demand for luxury goods, especially from millennials, which have boosted sales in men's, cosmetics and jewelery.

Harrods is currently taking advantage of the new wave of enthusiasm for luxury and tourists' love for his products and the data are clear: in the 12 months ended in February, his pre-tax profits reached £ 215.9 million ( € 243.43 million). In the hands of Qatar Holding since 2010, Harrods founded almost 200 years ago, is open to the challenges of the modern market. And its current success is due to focused attention on its most important customers, as well as a strategy that encourages them to spend more time and spend more money in the store.

And that is what buyers in the luxury sector of the world want, willing to spend a lot without in return they offer them more luxurious environments and the most exclusive brands, as well as obviously winning long-term investment strategies.

Also in London, Harvey Nichols and Selfridges are taking advantage of the favorable situation of luxury and invest tens of millions in their historical stores, with the result of seeing sales increase. There is no direct competition between the three giants, who have had the cunning to differentiate themselves. Harrods and Selfridges are several miles away from each other and can focus on their size and their gigantic departments without having to worry about the geographic proximity of a rival. Harrods is more specialized in hyper-flow, while Selfridges offers a selection of trendy products. Harvey Nichols, who is literally a stone's throw from Harrods, focuses on niche products instead. A vision from London that Italian luxury entrepreneurs should be able to grasp to get out of the impasse of the current market.