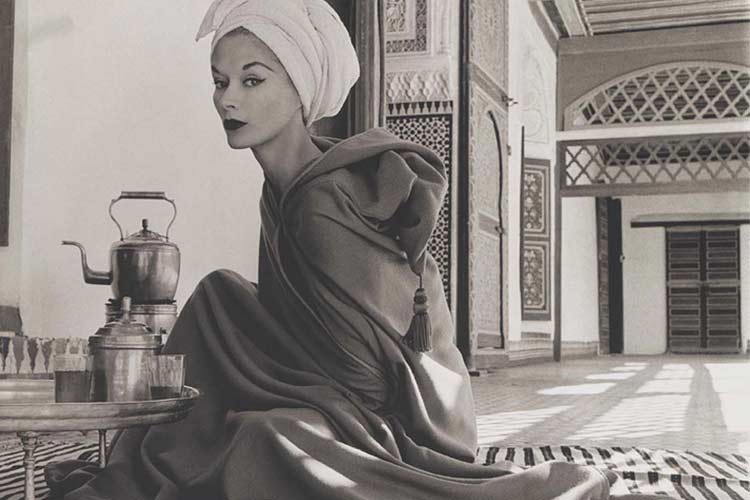 The Smithsonian American Art Museum (SAAM) opens an exhibition of the iconic images of Irving Penn, one of the most important fashion photographers of the 20th century. Titled “Irving Penn: Beyond Beauty” the show comprises of the photographers’ stunning fashion works, which are still strikingly modern, in addition to earlier works from the first two decades of his career.

Irving Penn is known for the stunning nature of his images, his singular ability to penetrate the superficial and to arrive at the very soul of the subject/object in his frame. Throughout his career, Penn captured every icon, every celebrity, muse, jet-setter, model and artist. In addition to his fashion works and portraits, he produced volumes of poignant still-life images. The Smithsonian presents 146 images, the majority of which is a recent donation from the Irving Penn Foundation. The exhibition will remain open until 20th March, 2016 and must not be missed.