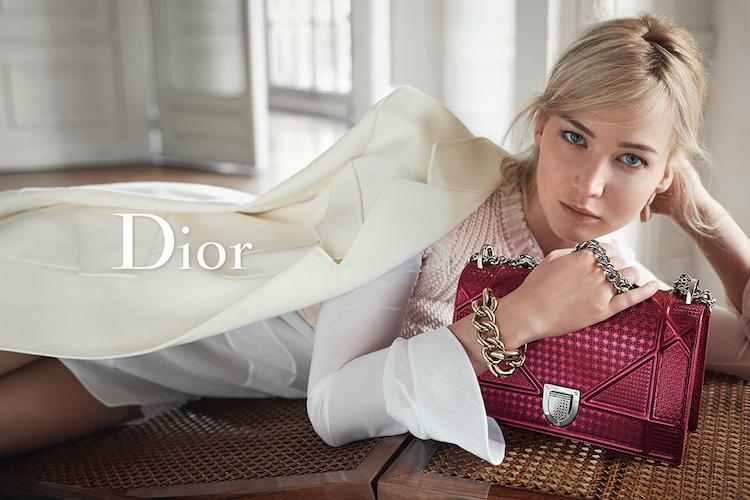 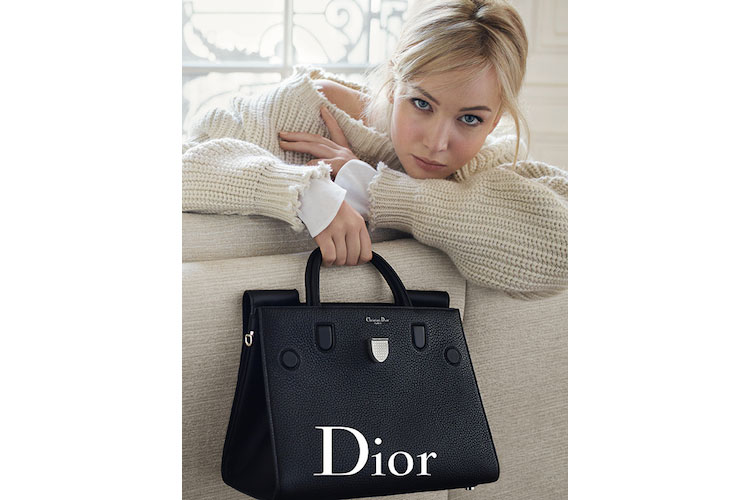 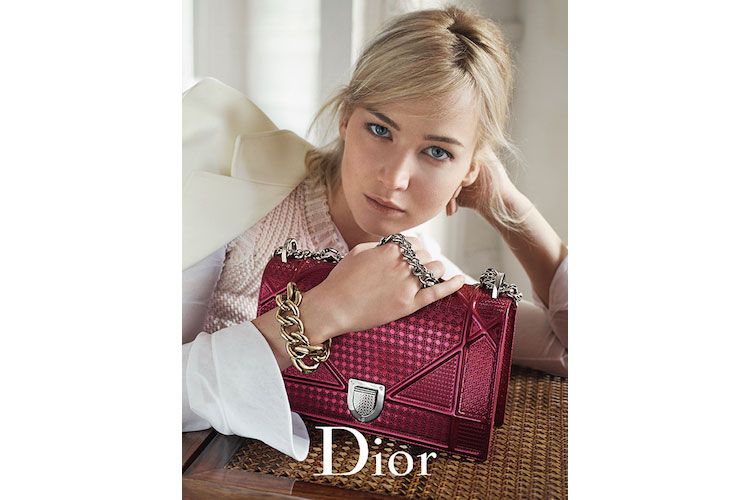 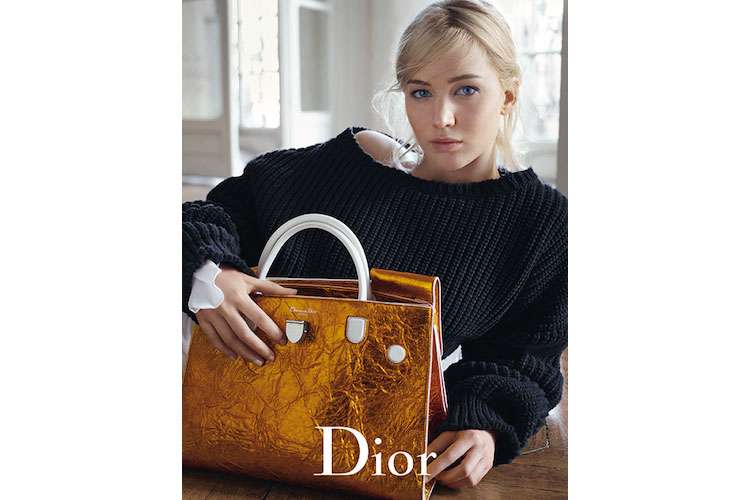 The actress carries the Diorama handbag, a reflection of the Maison’s know-how and creativity and icon of its excellence in craft, as well as the timeless new Diorever handbag, whose architectural lines give it an allure that is both casual and sophisticated. Jennifer Lawrence embodies the modernity and timeless elegance of Christian Dior.