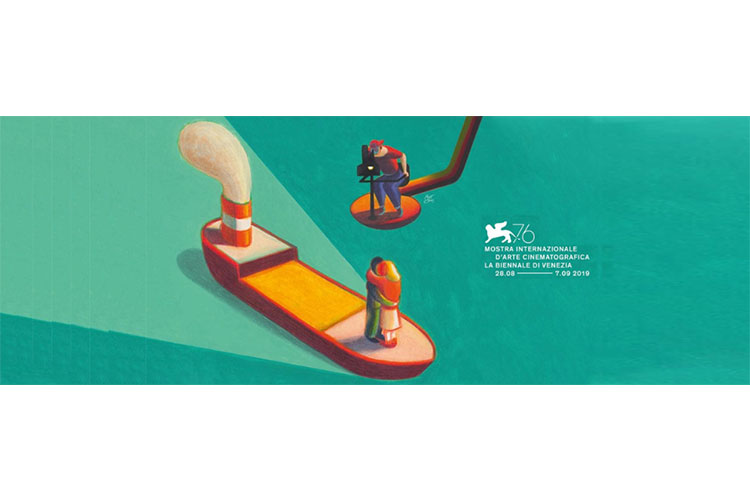 The aim of the Festival is to raise awareness and promote international cinema in all its forms as art, entertainment and as an industry, in a spirit of freedom and dialogue. In addition to the sections mentioned in the following paragraphs, the Festival also organises retrospectives and tributes to major figures as a contribution towards a better understanding of the history of cinema.

In the International Jury of the Venice 76 Competition, the Canadian director Mary Harron, already invited to the Orizzonti Jury, takes over from the Australian director Jennifer Kent, unable to come to Venice.

In the Jury of Orizzonti, Uruguayan director Álvaro Brechner takes over from Mary Harron.