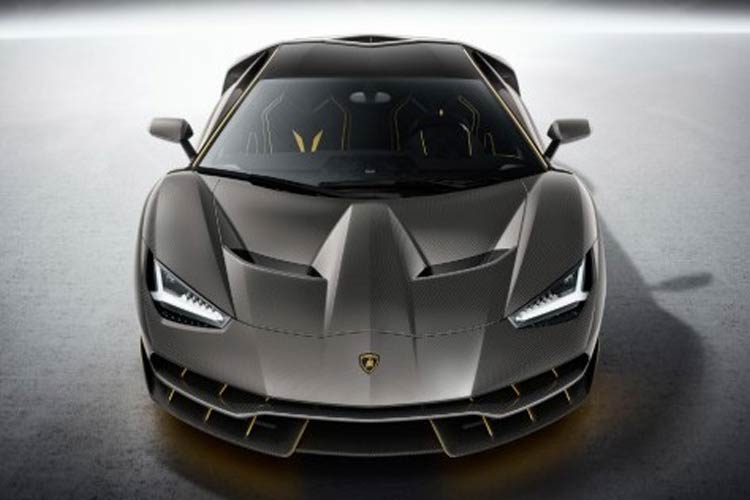 One hundred years ago, Ferruccio Lamborghini, creator of the legendary sports car company with a unique design and unmistakable. Ferruccio Lamborghini chasing the dream of creating a Gran Turismo car that can offer high performance without sacrificing driving skills and the quality of the interior, founded his company on 28 April 1948, in Cento, on the same day that he was born in Regnazzo, in the province of Ferrara in 1916. Indeed the logo of the Lamborghini is tied to this date that in the zodiacal calendar falls in the sign of Taurus.

To celebrate the centenary of the birth of this extraordinary entrepreneur who gave rise to the concept of supercar becoming forever immortal most extraordinary example of Made in Italy Lamborghini devotes the "Centenario" of which will be produced only 40 copies, 20 Coupe and Roadster 20, all already sold at the price of 1.75 million because, just spread the rumor, quickly became the object of desire for many collectors around the world ready to do anything to it.

This car offers amazing performance and it is a perfect example of innovative design and engineering of the company perfectly combining tradition and innovation. A supercar projected into the future, as it was for vocation Ferruccio Lamborghini who believed that nothing was impossible to realize. Its design and production enabled the company's designers and engineers to work in total freedom with respect the limits, you know, from mass production, achieving an incomparable result because its uniqueness and exclusivity, in the sign of true deluxe italian craftsmanship.