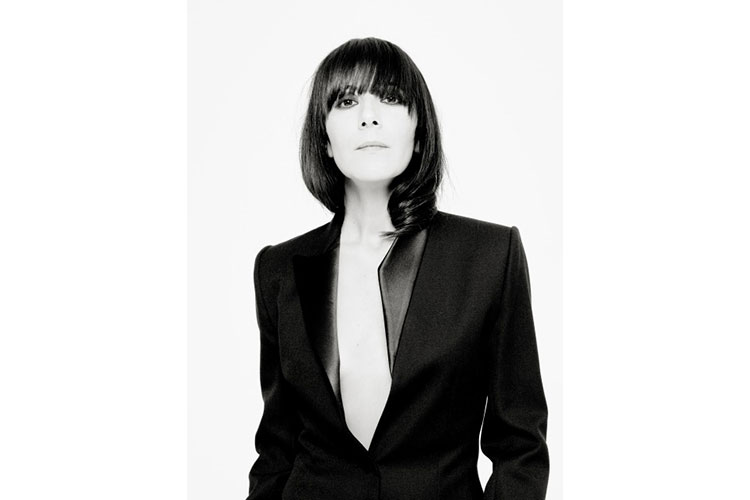 In a string of high profile fashion walkouts, Alber Elbaz stepped down as creative director of Lanvin last year. Since his departure, the industry has been waiting for the name of a new creative director. Now the wait is over: the moroccan designer Bouchra Jarra takes reins at Lanvin.

Jarra also has her own couture label so everybody is expecting in September a very articulate and curated collection that will restore the Lanvin's financial situation.

Bouchra Jarra is a determinated woman: she was born in Cannes in 1970 and is of Moroccan descent. After studying fashion at the Ecole Duperré, he worked for two years by Jean Paul Gaultier, designing jewelry. Then for ten years worked for the prêt-à-porter collections of Nicolas Ghesquière and then directed the maison Christian Lacroix haute couture collections until 2009. In 2010 she launched his own brand of Haute Couture and now it's time for a new big fashion adventure.