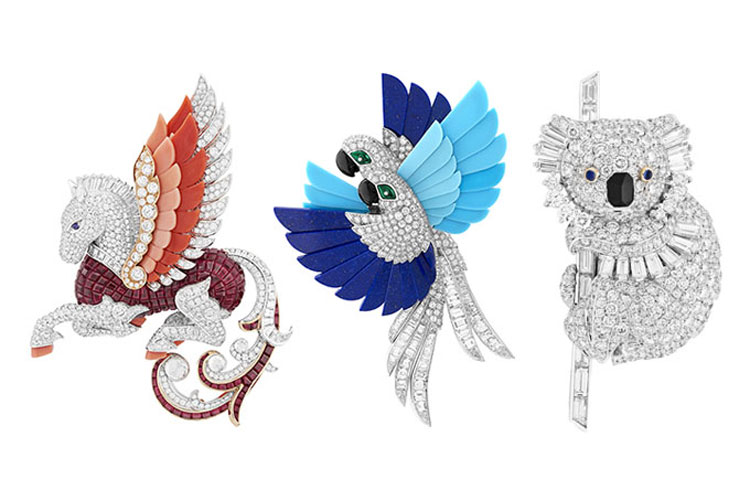 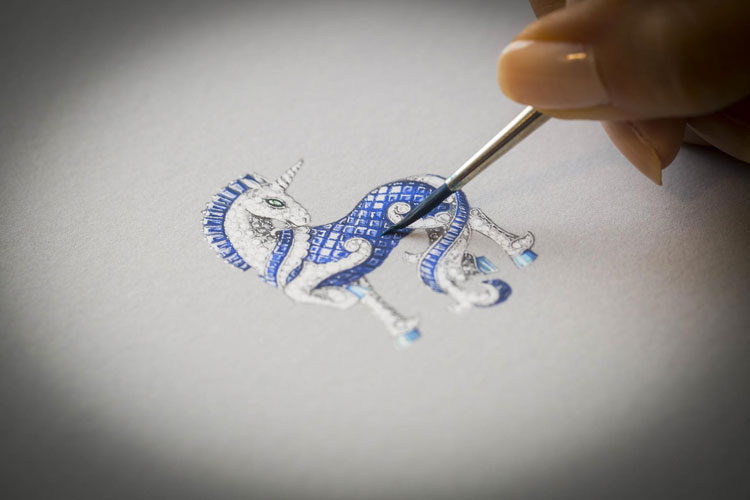 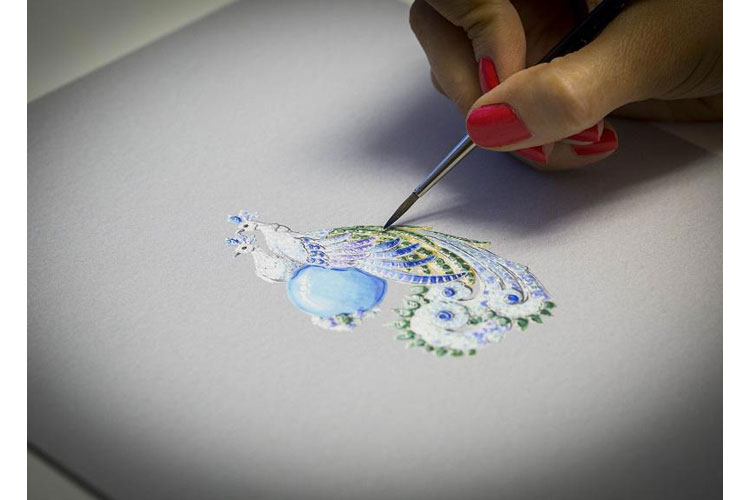 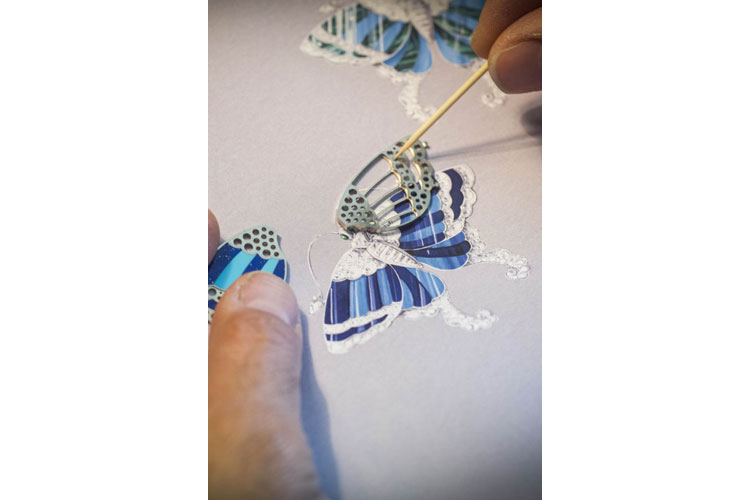 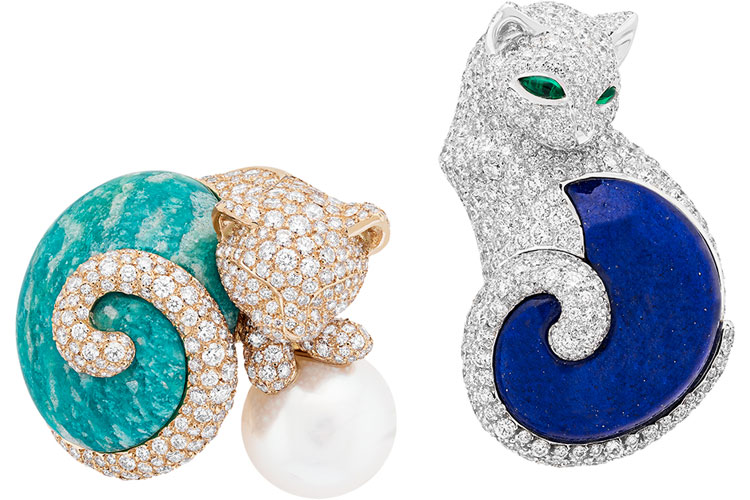 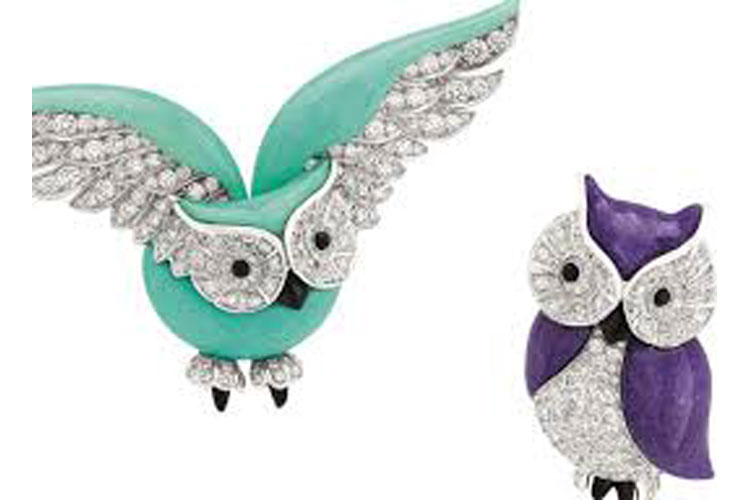 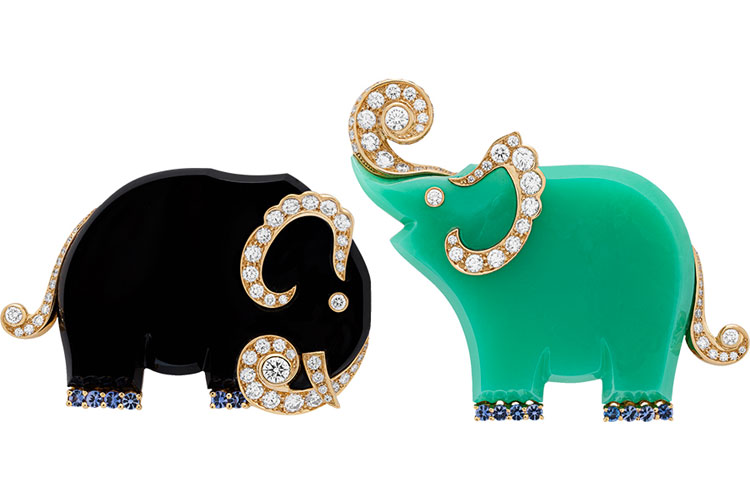 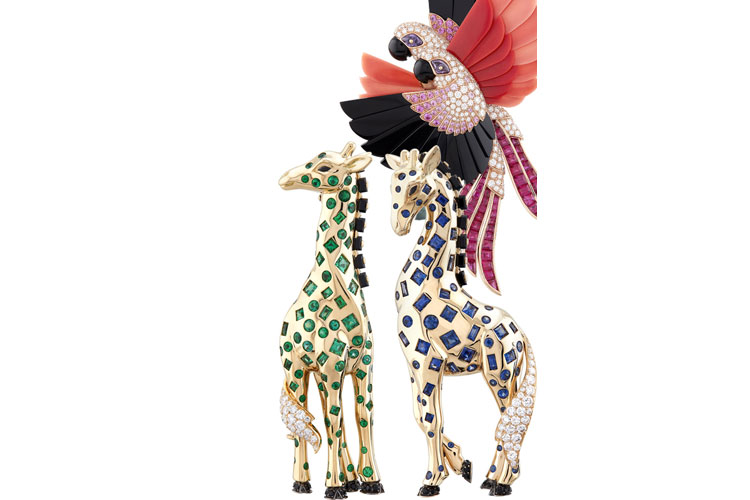 To present his new collection of High Jewelry 3 to 26 September 2016 at the ‘Hôtel d’Evreux, the Maison Van Cleef & Arpels has entrusted the scenography to Robert Wilson, a famous American film director for her staging in which light, finesse and feeling rhyme with each other.

Before each scene is present an intent, a message, an idea and, in this specific case, a collection. “The conception of this sixty pairs of animals from L’Arche de Noé originates from the painting by Jan Brueghel the Elder exhibited at the Jean Paul Getty Museum in Los Angeles and entitled The entry of animals in Noah’s ark,” he said Nicolas Bos, President of the Maison. “I will never forget the anxiety felt in front of this painting, as well as the dimension to which he immediately shown me.”

Once you have found the idea, he had only to find a conductor capable of staging these creations where each diamond, pearl, fine or precious stone tells a story. This conductor was Robert Wilson.

Purged, figurative, investigated with intensity, stage design by Robert Wilson – addressed as an opera stage design – it is to relive the experience of the flood through sensory, through a staging that is a kind of immersion in the depths of one of the big issues of our childhood. To represent this Ark, Robert Wilson imagined a big black box, depicting the inside of the vessel, in which are located jewel cases that preserve the jewelry, sort of matrix that leads us in darkness. Continuous projection of a video evokes the sea, while the music of Arvo Pärt “Spiegel im Spiegel”, sweet and enveloping, suggests the mystery. The sky gets dark and tinged with flashes to announce the storm, the Ark of the fury of the elements, following a break that marks the return to peace …