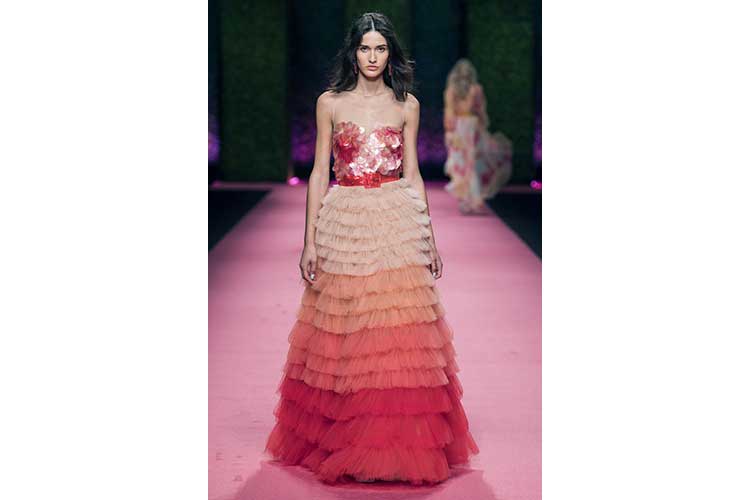 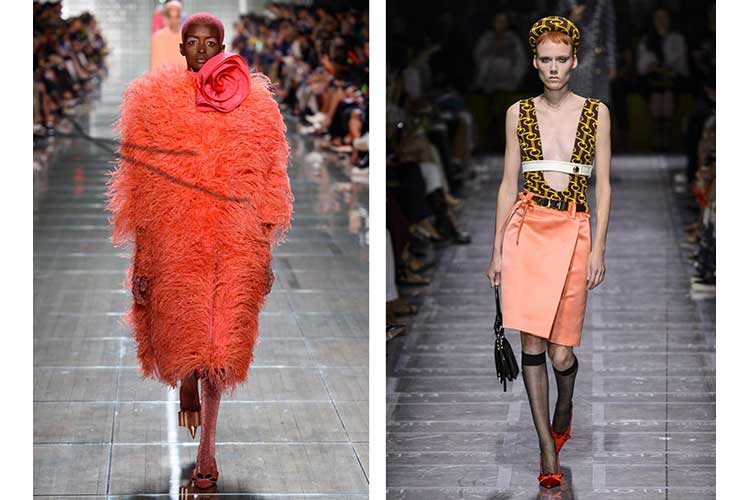 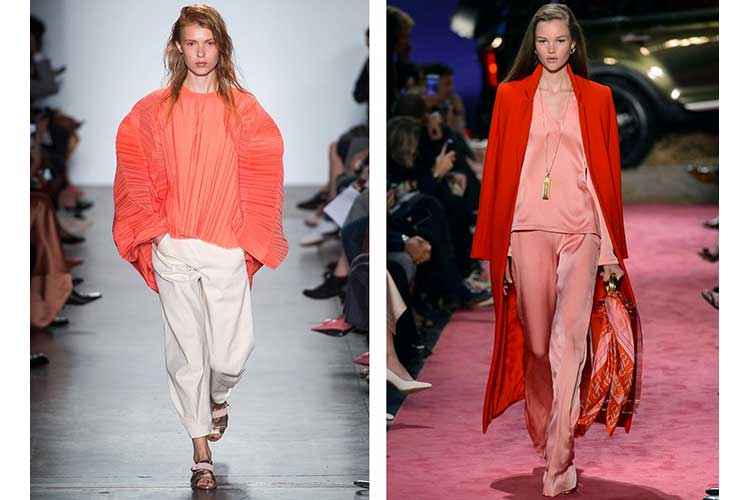 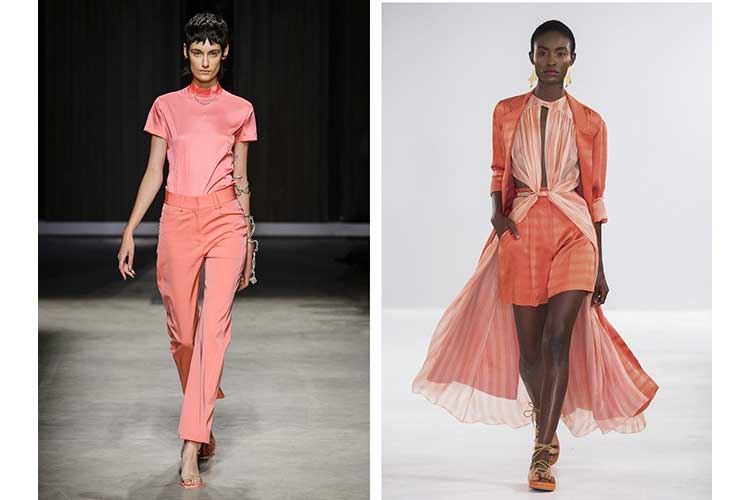 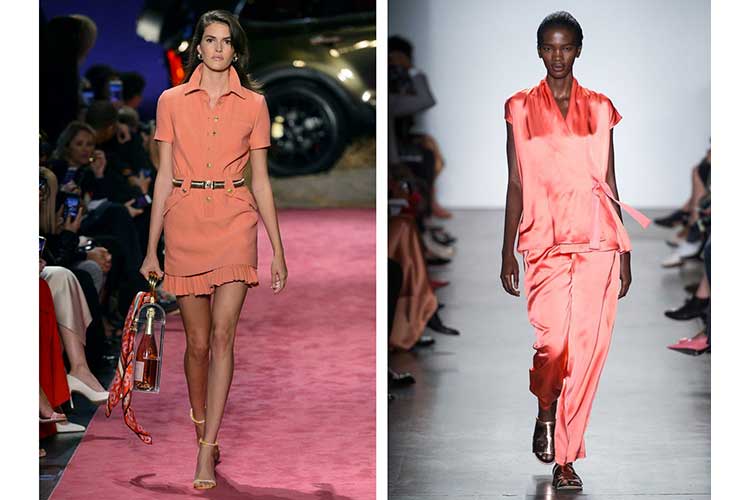 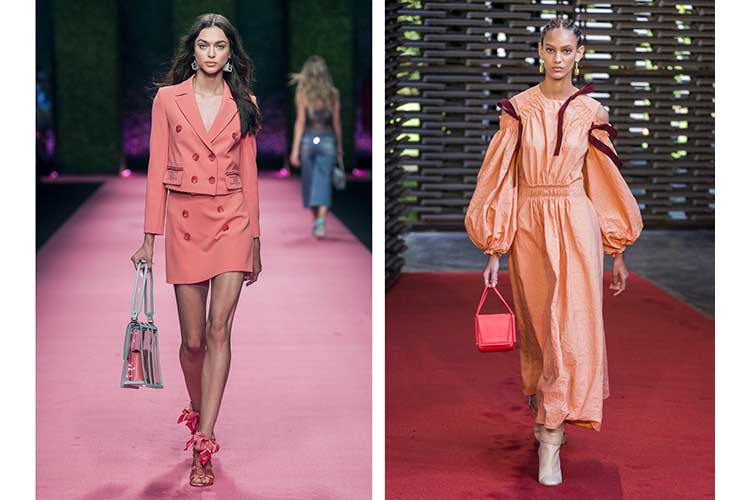 What will be the fashion colors of 2019? As always to answer this question, giving a careful look to the catwalk both haute couture and pret à porter of the spring / summer 2019 collections, Pantone thinks that, like an oracle, predicts that it will be the year of the code 16-1546 its chromatic scale corresponds to the Living Coral, the Coral Rose, which from the depths of the uncontaminated oceans prepares itself to spread on the earth's surface in the form of clothing, accessories, make-up, home design and so on and so forth.

With its delicate nuances stolen from coral reefs, it is preparing to paint the 2019 of romance and poetry thanks to its soft and delicate palette and it will be the trendiest and feminine color of next season, as seen on the catwalk by Marc Jacobs, Giambattista Valli, Prada, Roksanda, Chanel, Valentino and many other great names.

Pantone defines it "a coral tone full of vitality with a golden hint that infuses energy and gently revives. Sociable and lively, it is a reassuring color that manifests itself in the nature that surrounds us and at the same time shows a lively presence on social media ".

But who is "Pantone" and why said law all over the world? Pantone Inc. is a US company that deals mainly with technologies for graphics, color cataloging and production of the identification system of the latter. Known as the Pantone Matching System, it has become the international standard for graphics and is also used for color management in industry and in chemistry. The Pantone system was developed in the fifties to be able to classify colors and "translate" them into CMYK four-color printing system (cyan, magenta, yellow and black) simply thanks to a code. The colors, with the relative codes, are then inserted in a catalog where it is possible to browse and select them. And 2019 will be under the sign of Living Coral, code 16-1546. Of course de gustibus, not everyone will like to dress or surround themselves with living coral. Pantone's only wants to be a scientific indication resulting from a constant in the world of trends launched for 2019, certainly not now, but from at least two years ago, as all the visitors of world fairs, especially textiles, know well. who always see with great anticipation what will be a trendy tomorrow for all the other non-professionals.