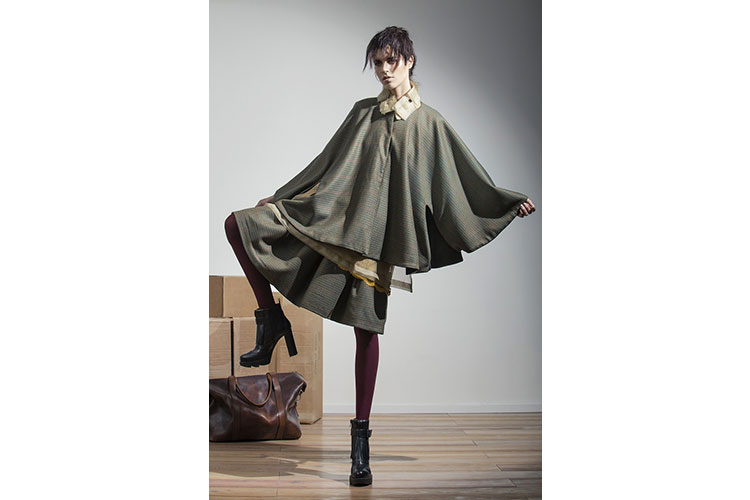 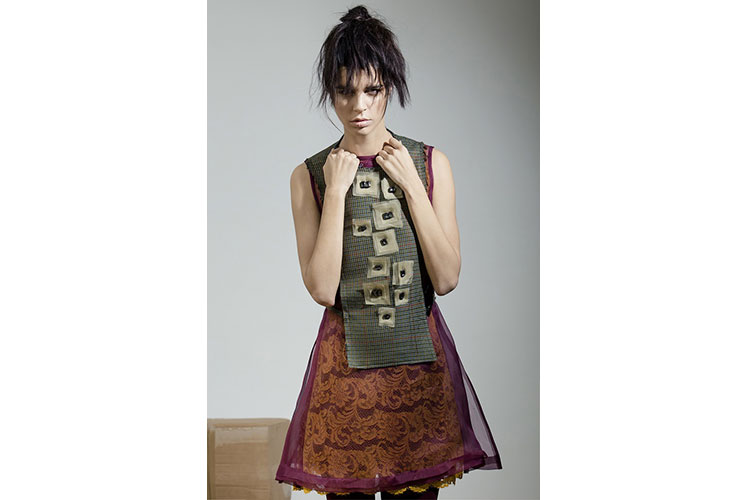 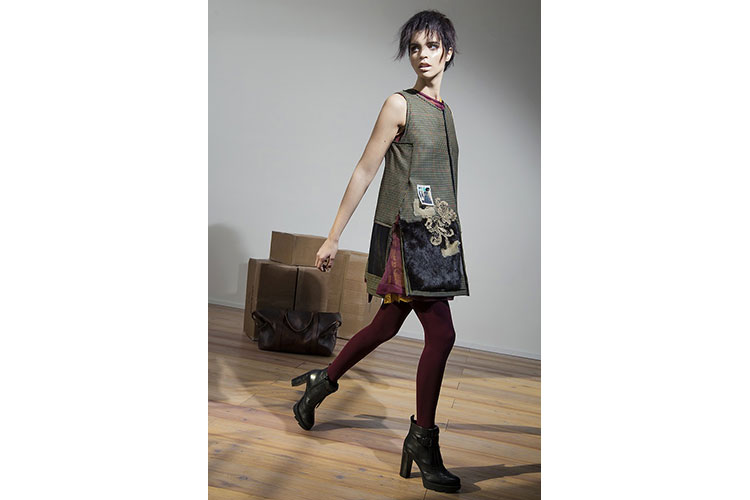 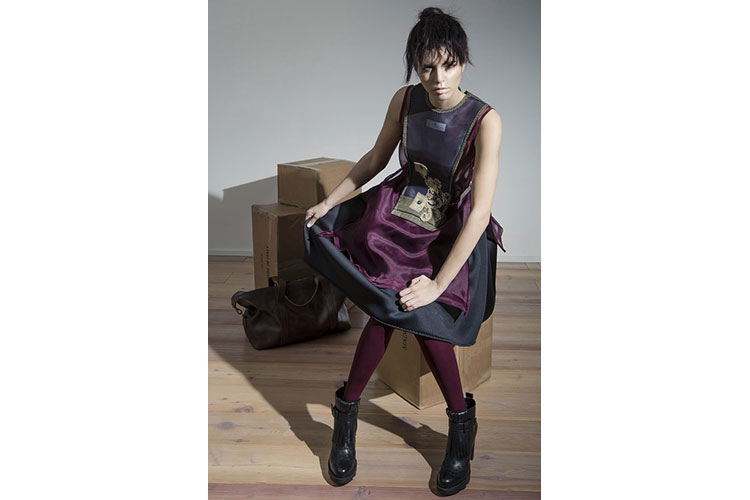 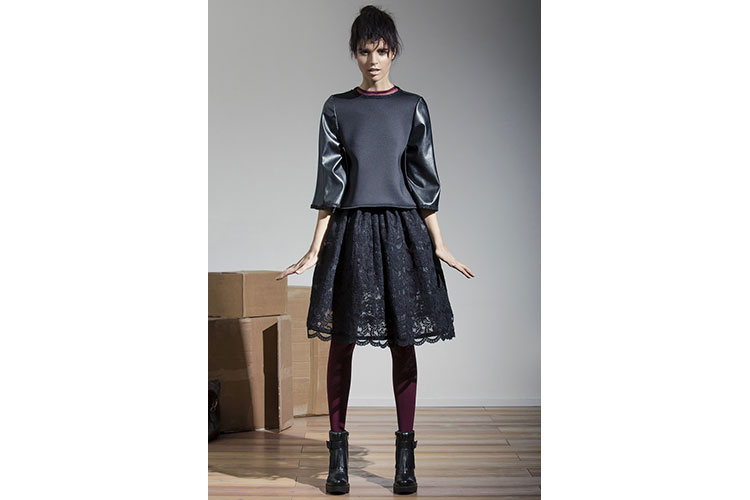 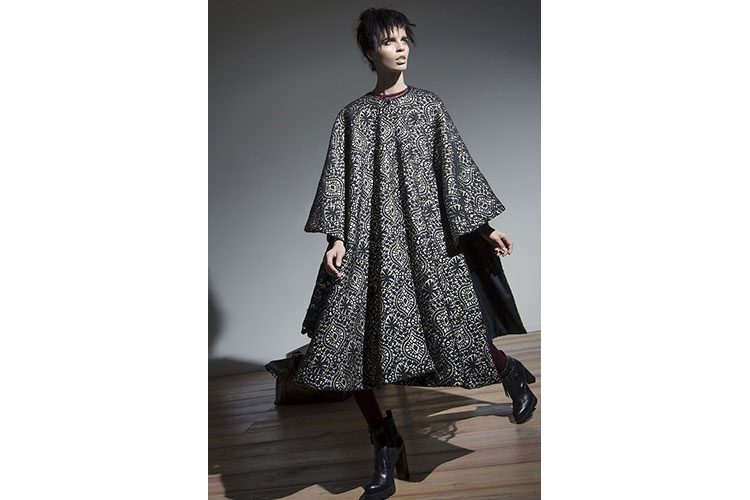 It is called Transfer - meaning, action and the whole - the tale of the project and the FW collection 2016-17 by Loredana Roccasalva which is expressed by this word and which includes the immense topic and the great opportunity to meet ‘’someone different from us’’.

Loredana Roccasalva chose women who immigrated to Sicily to give birth and visibility to the reinvigorating encounter among different cultures and different ways of  blending and looking at the wonderful game of ‘’wearing’’. There is more than just clothes. The answer is included in the respectable word of a job, which is then the only one able to reward the courage and the real challenge towards the only possible future.

In order to give continuity and symbolic but also fulfilling meaning to the Migrantes project, promoted by FILDIS, Siracusa, a t-shirt capsule was inserted in the FW Collection 2016-17 by Loredana Roccasalva, and was entirely manufactured by the inspiration and know-how of the women who immigrated to Sicily.

‘I live in Sicily’ is the name of this meaningful project: contents, feelings, colors, patterns, natural inspiration which comes from distant places blend with the emotion and the lively breeze of welcoming countries and tales which are different but near one another.

The theme of transferring is expressed throughout the collection where unusual white and black motif clash with a touch of saffron, or where green and pink naturally blend together or where shapes become as surprising as a coat within a cloak and travelling becomes source of inspiration, wealth and is nourished by the encounter with the other. Because as Luis Sepulveda used to say “Travelling is walking towards the horizon, encountering the other, knowing, discovering and returning richer than when we had left”.