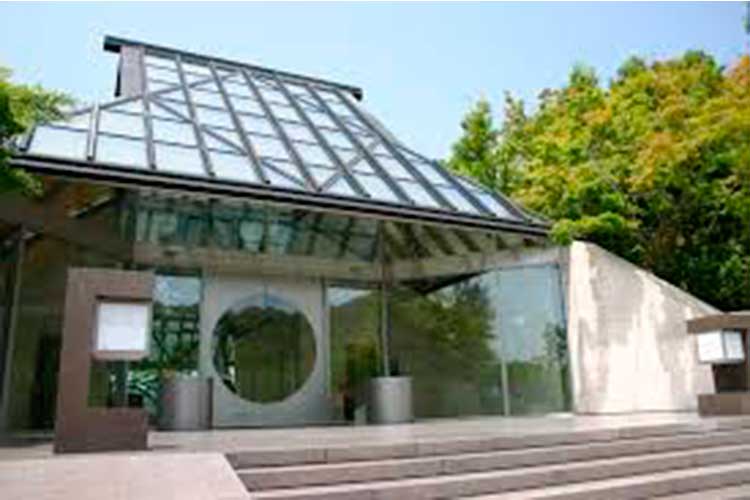 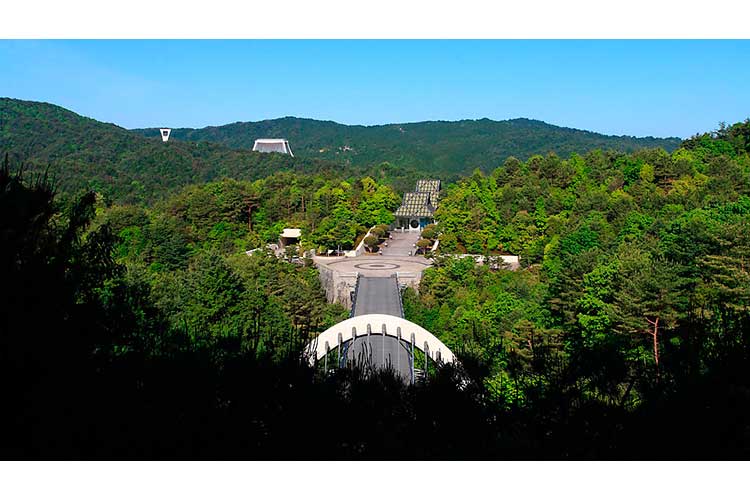 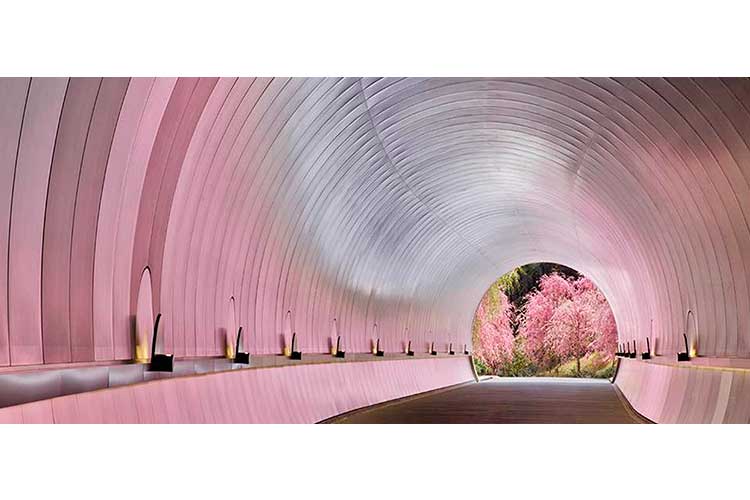 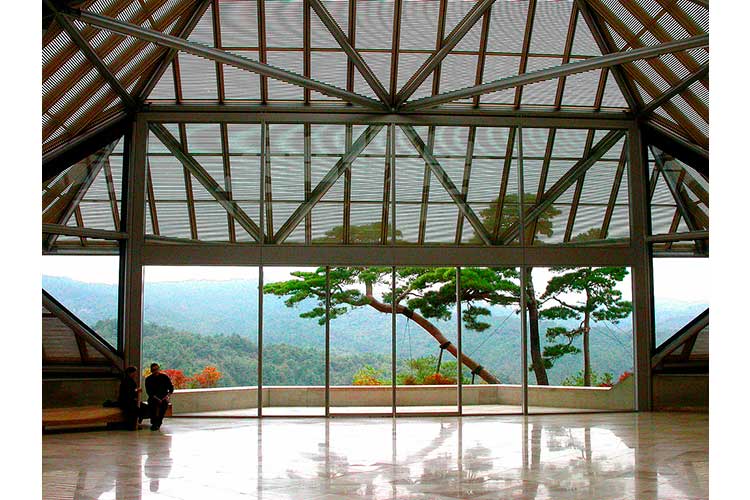 Louis Vuitton is heading to Kyoto, Japan, for its Cruise Collection which will be held on Sunday 14th May.

The  spirit of travel and the discovery of extraordinary natural environments, architectural masterpieces and art are intrinsically connected to Louis Vuitton. In keeping with the House's tradition the Cruise show will be held in the outer worldly setting of the Miho Museum, designed by I.M. Pei, the architect of the Grand Louvre and its pyramids in Paris.

Inaugurated in 1997, the Miho Museum was conceived to be a terrestrial paradise, inspired by Shangri-La, the legendary heaven-on-earth . Nestled in a hidden valley, the museum is revealed through a spectacular metal tunnel and a futuristic suspension bridge. This unique home to more than a thousand works of art, blends exoticism with modernity, while steeped in the most luscious forest.

This is the first time in the museum’s history that it will play host to such an event.