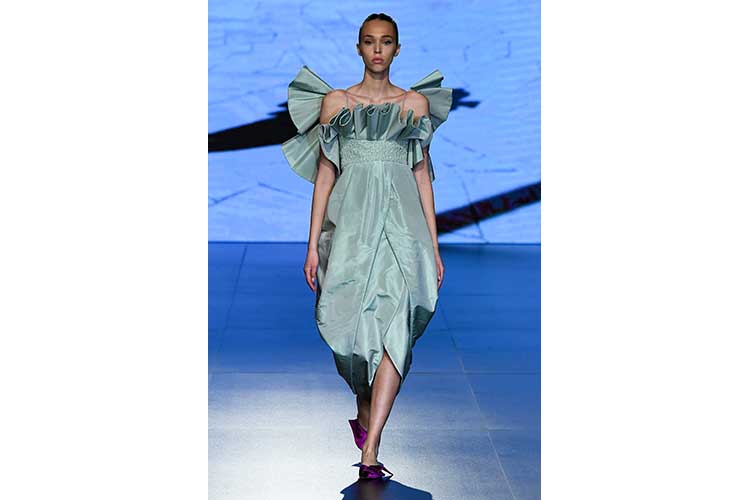 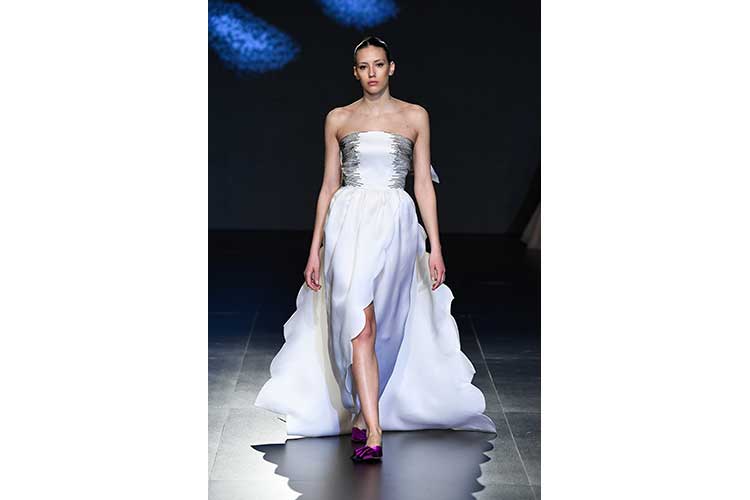 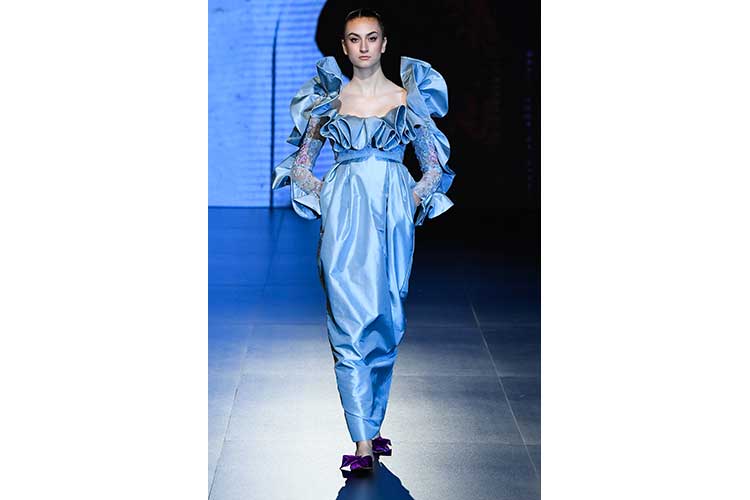 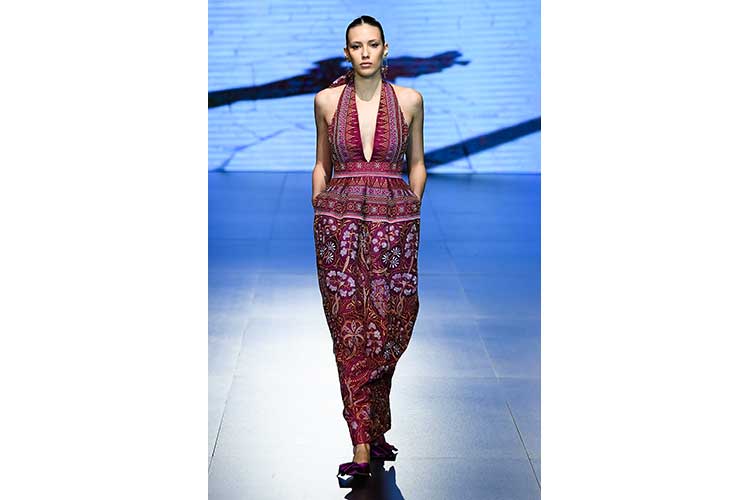 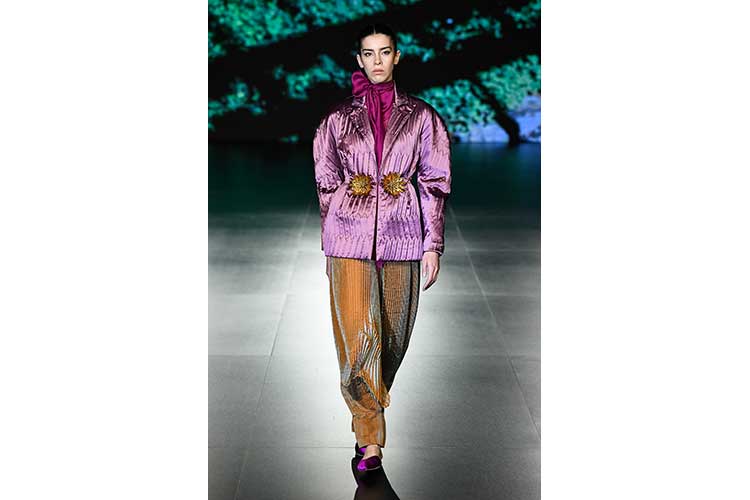 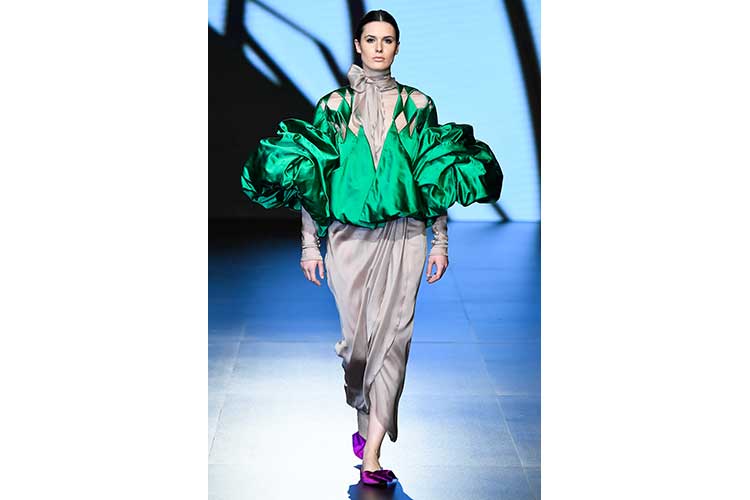 Sylvio Giardina “Lovers” collection concluded the Jordan Fashion Week Founded by Shirene Rifai, two-day event that took place at Kempinski Amman, with the presence of a wide number of international and local designers, media representatives, partners and supporters in addition to social media influencers with Arabic and international celebrities and public figures.

The new “Lovers” collection pays tribute to the fundamental values of Haute Couture playing on the suggestion of a topic essential to anyone: Love, an almost symbiotic relationship which distinguished the lives of legendary figures of our era such as Yves Saint Laurent and  Pierre Bergé, Picasso e Dora Maar, Pier Paolo Pasolini and the divine Callas.  The desire of being unique in the eyes of the beloved adds further allure to the grand-soirée creations featured on the catwalk, expression of that connection between sartorial craftsmanship and creative whim. The collection reinterprets the Haute Couture classics such as the sac dress and the balloon jacket and sculptural dresses made with stiff fabrics. The fabric surface – taffeta, chiffon, triple organza, duchesse and tulle, some designed by the brand’s creative director – are enlivened through plissé or ruches or by using in a decorative guise bows recurring on different outfits while flounces, drapes and a meticulous attention to proportions and cuts convey a three dimension emphasis to the silhouette. On the catwalk the basic blend of black and white is completed at times by the intense shades of petrol green and lilac, others by pale pastel hues up to the final wedding gown, in honour of the emblematic fashion shows of last century’s grand haute couture, which often crowned, precisely with the wedding dress, a style narration built around the most authentic essence of femininity.