Luisa Venier, lace and lace between luxury and poetry 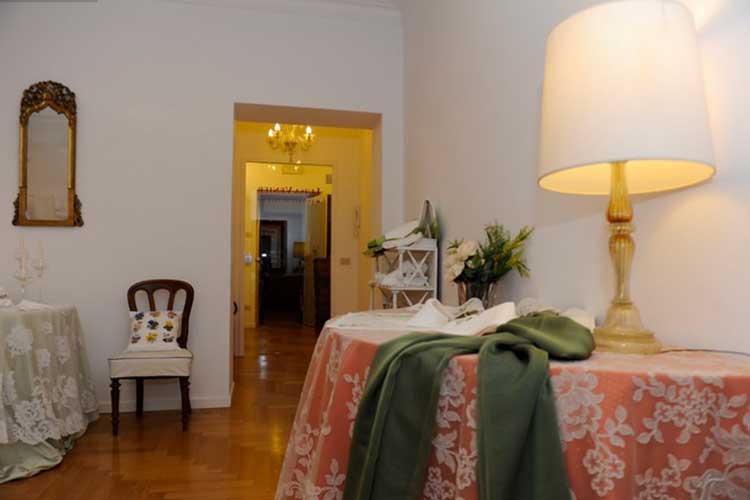 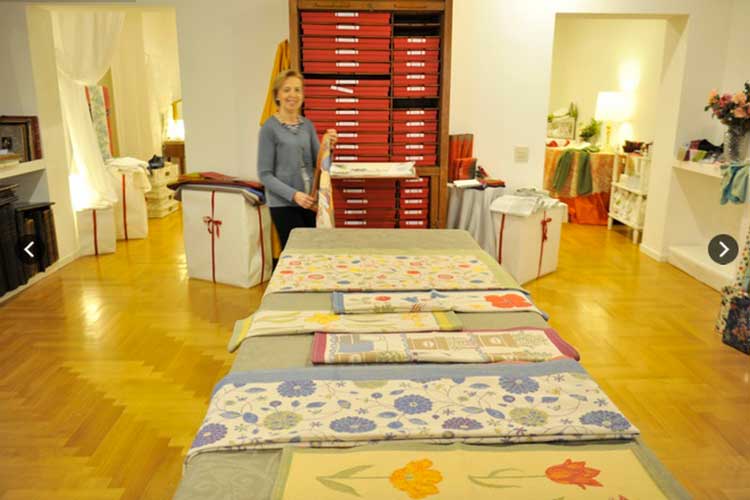 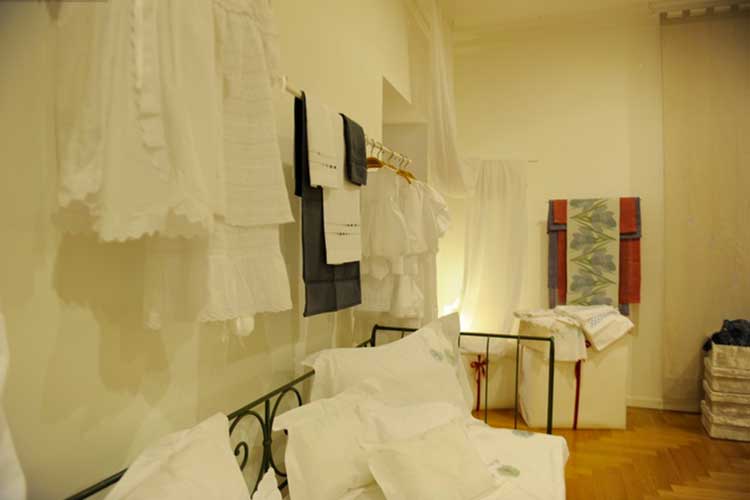 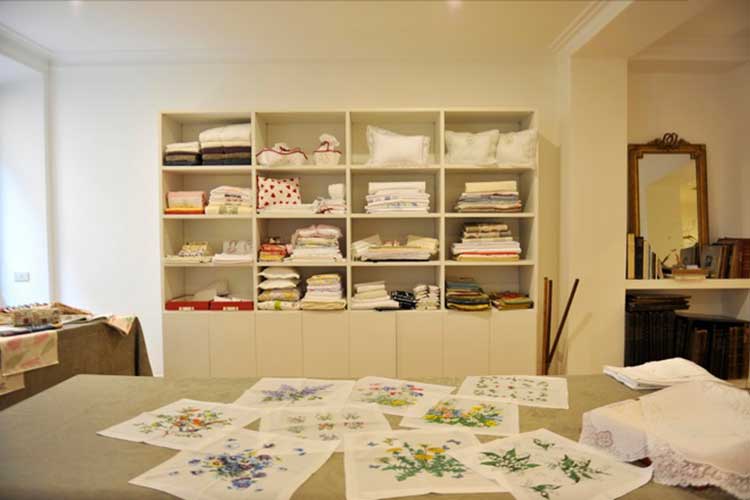 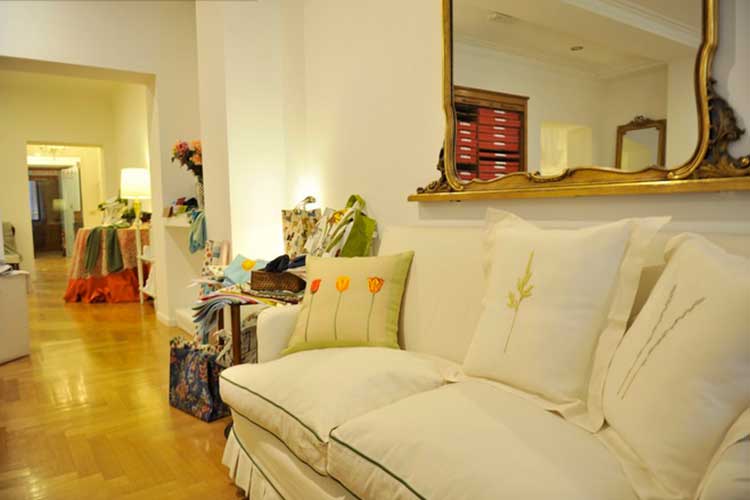 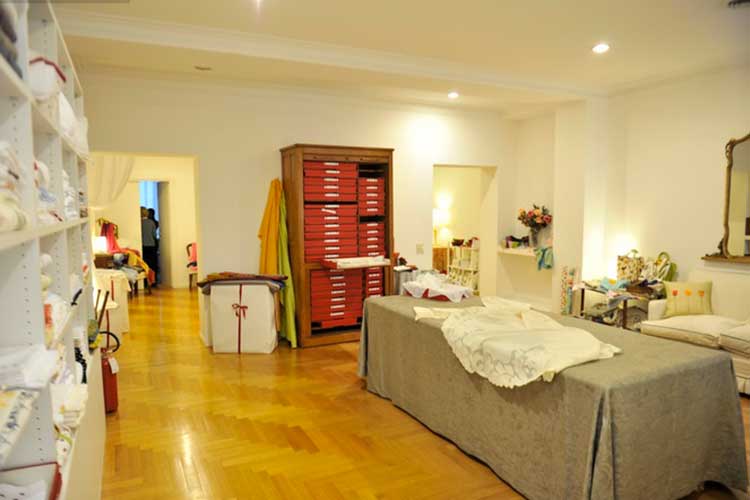 Since 1870, the family of Luisa Venier has been working in the lace and embroidery business. The great-grandfather Carlo Colombo, a merchant of lace coming from Cantù, arrived in Rome in 1870 and just opened the shop in via Frattina, which soon became a reference point for sophisticated and demanding international clientele. His daughter Flaminia marries Giulio Venier, interior decorator, who in 1913 renews the image of the store by designing the new styles in Art Nouveau style. For sale there are all types of lace then produced: Valenciennes, Alençon, Chantilly, Malines, Point de gaze, Tombolo, Burano, Blonde, Guipure, Honiton, Point d'Angleterre, Brussels, Tulle ... perfect to enhance with a touch of class flounces, cuffs, sleeves, make gloves, decorate wedding veils, linen handkerchiefs, shawls as well as lingerie and linen.

The lace is pure enchantment to behold and as a magic powder where it is laid it makes everything wonderfully charming and refined. In fact, with the boom of Italian High Fashion the collaboration of Venier with the most important couturier of the time will be very fruitful to which Cesare and Isabella Venier, heirs of Flaminia and Giulio, thanks to an endless research and a great passion engraved in their DNA offer the best in the world in this field, thus contributing to the birth of unforgettable haute couture masterpieces such as the wedding dress designed by Valentino for the wedding of Jacqueline Kennedy with Aristotele Onassis.

Not to mention the artistic collaborations with real geniuses of world cinema: are you cinephiles tout court? Then you know that on the shelves of the store there are still flounces and borders used by costume designers to decorate the sublime grand soirée dress worn by Claudia Cardinale in the legendary scene of the "Il Gattopardo" dance by Luchino Visconti as well as the stage costumes of some 'epic film "Gangs of New York" by Martin Scorsese, filmed in Cinecittà, with Leonardo DiCaprio, Cameron Diaz and Daniel Day-Lewis.

Today, Luisa Venier, daughter of Caesar and Isabella, has further expanded her offer so much that entering her charming store is a unique and ever new emotion. Here triumphs the great quality Made in Italy as well as a good taste without equal that Venier has always been a true beacon of light in an ocean where the waves, marasms and storms of globalization have hit the world culture in its heart, diminishing the unique and unrepeatable preciousness of the great artisan heritage, daughter of a centuries-old tradition and mother of all that is really beautiful and wonderful, exists and resists in this world.

Between home design and haute couture, the marvelous history of the Venier family is an Italian excellence to be very proud of.