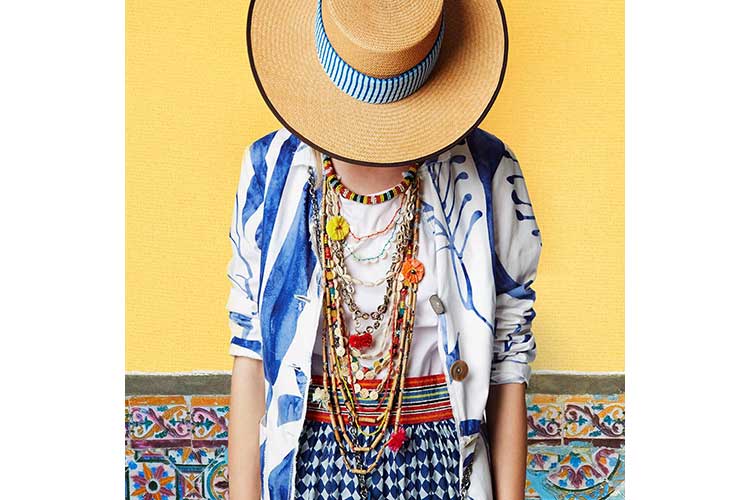 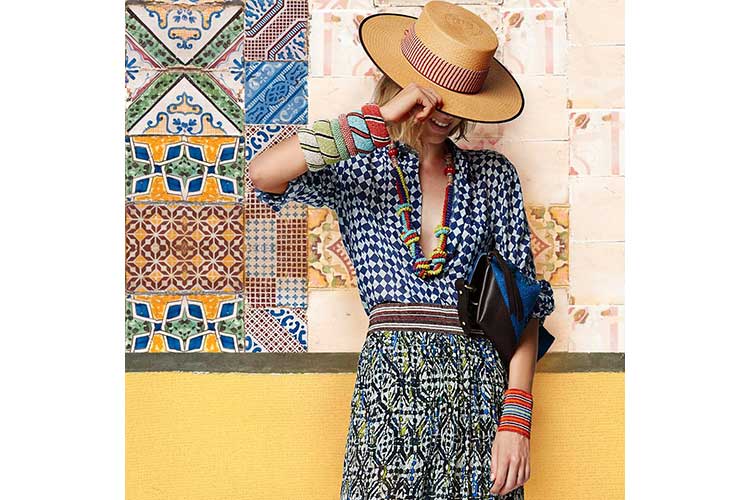 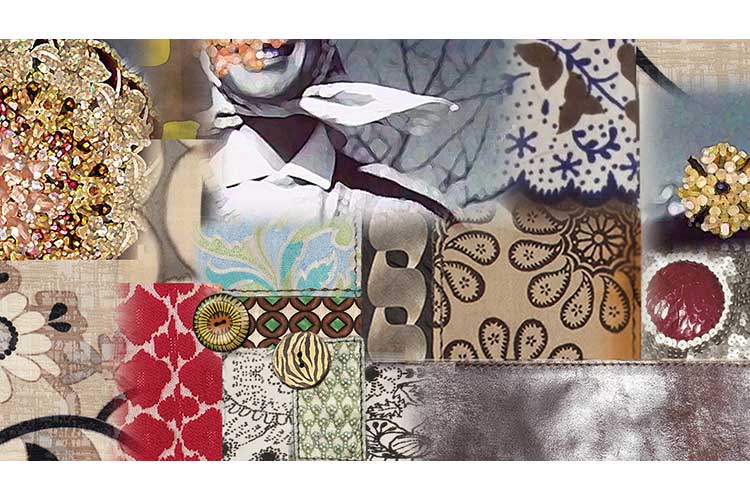 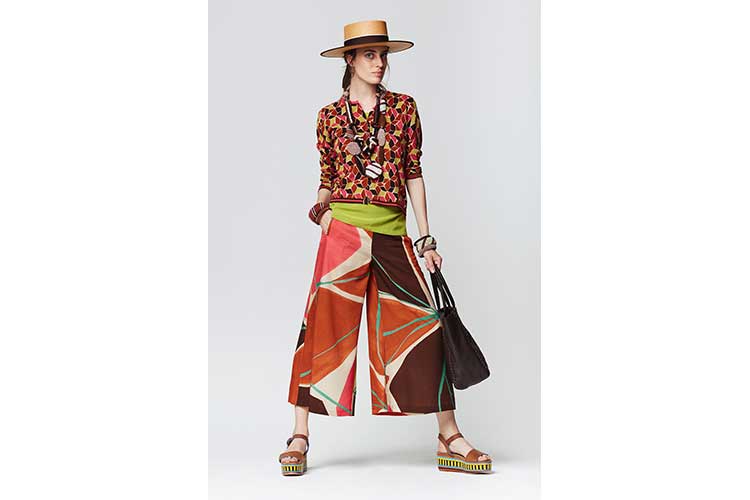 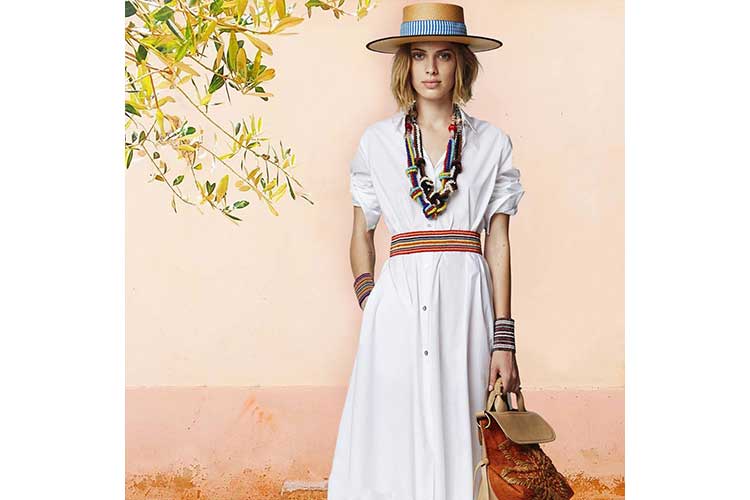 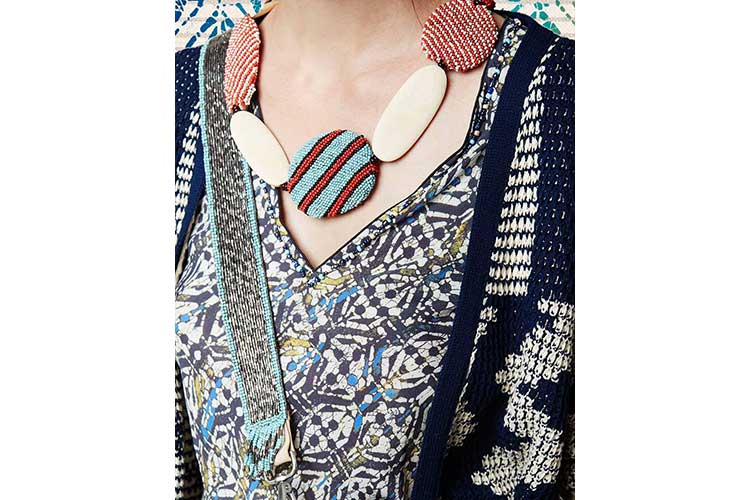 It all began in Padua where Annalisa Paresi, the current Chairperson of the company, grew up watching her mother create special bags, jewel-like accessories enriched by embroidery and special details. Marol was a very creative woman. She liked to travel, especially to the East. The bags, together with jewelry, were born of passion but became the launching pad for a great adventure. In 1977, Malìparmi was born. The name links the Ma of Marol with the Li of Annalisa, artistic collaborators, along with the link of love between mother and daughter. From there, the rise was gradual and irresistible. Thanks to Annalisa, the brand became a real company, 100% devoted to the creation of a total look for the contemporary, independent, traveling woman. The year 1980 saw expansion into footwear, then in 2000 into clothing, which today represents 60% of the business. In 2004, Infrabijoux® was launched: beaded sandals that, worn by Italian and foreign celebrities, became a commercial and fashion success. Malìparmi’s first own store opened in Padua in 2003, followed by other Italian towns which play a strategic role in spreading the brand. May 2004 saw the opening of the first boutique in Paris, which marks a major step in the brand’s internationalization process.