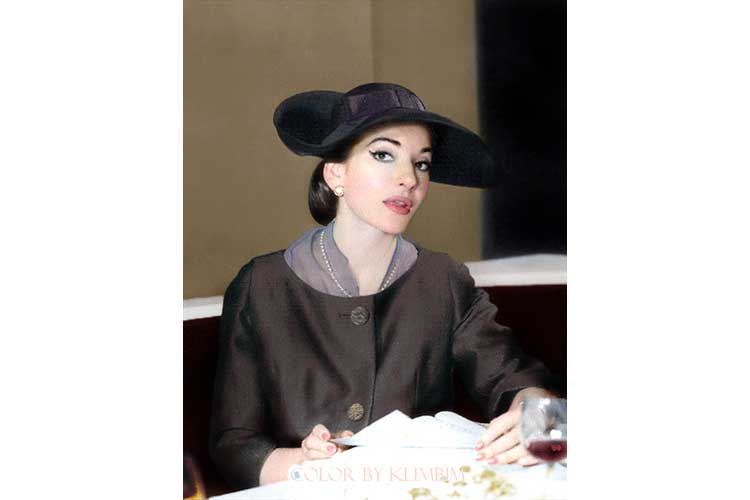 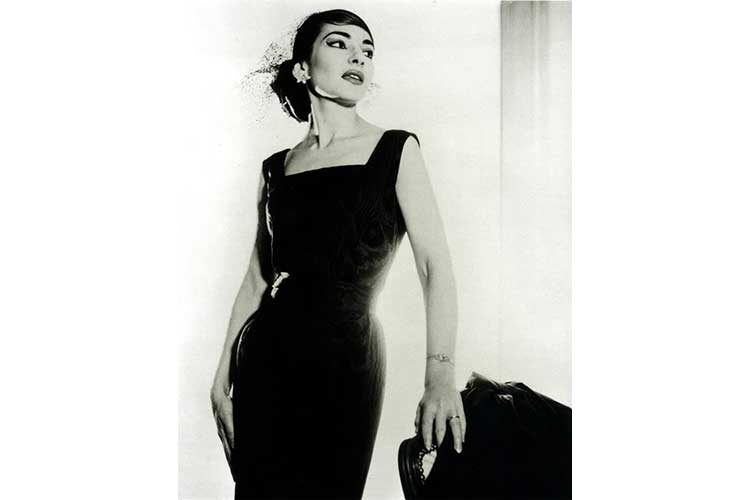 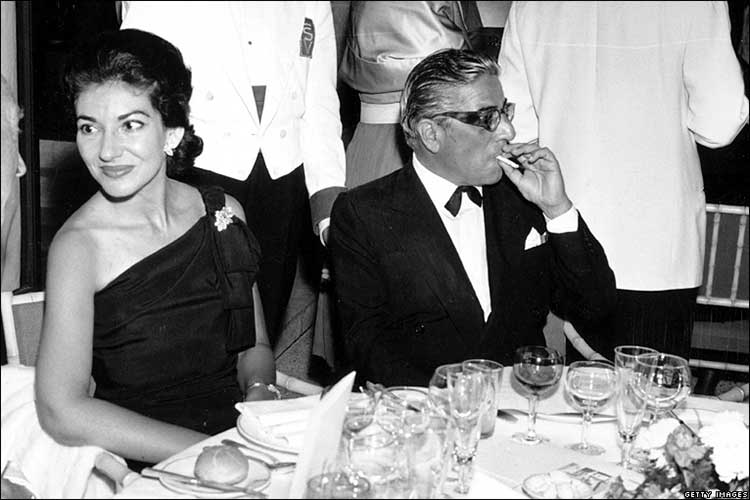 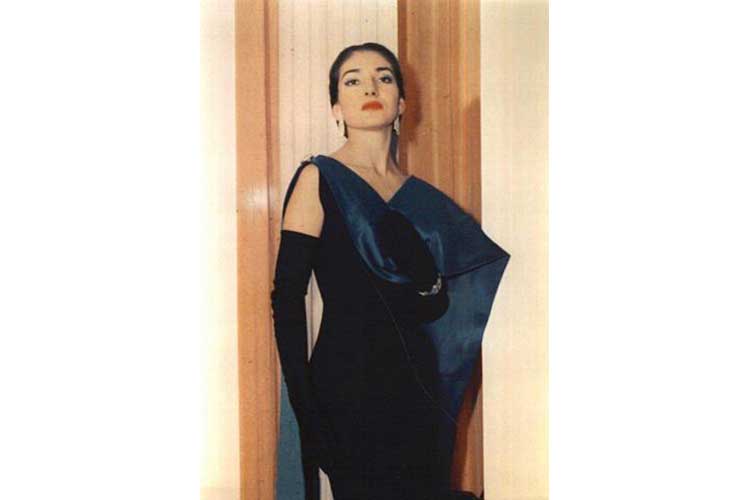 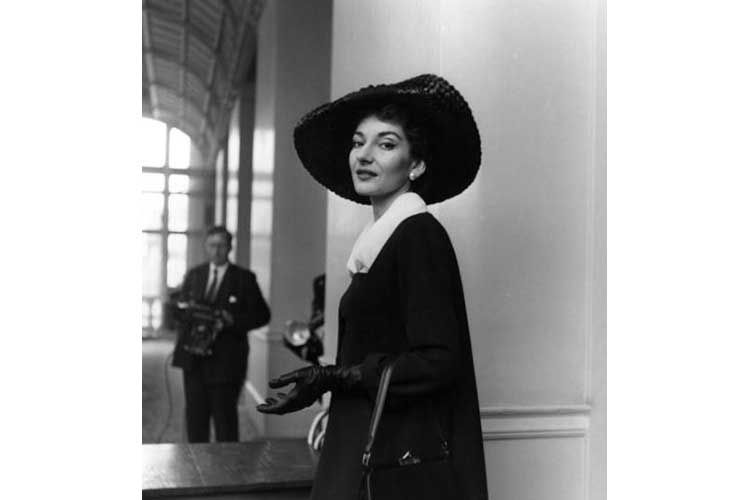 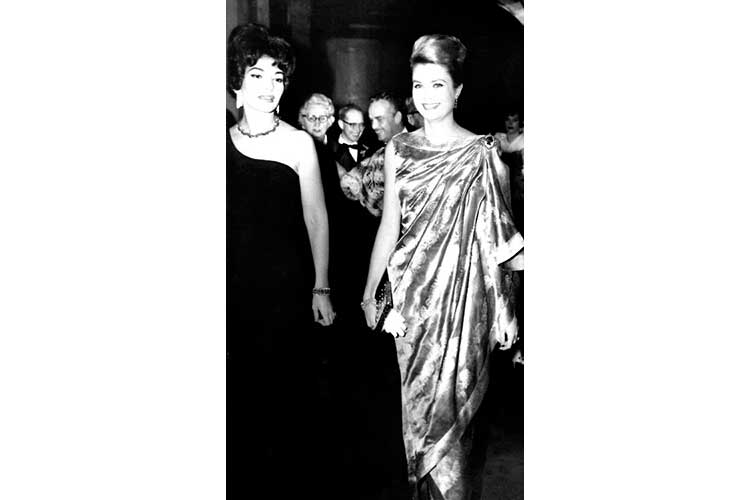 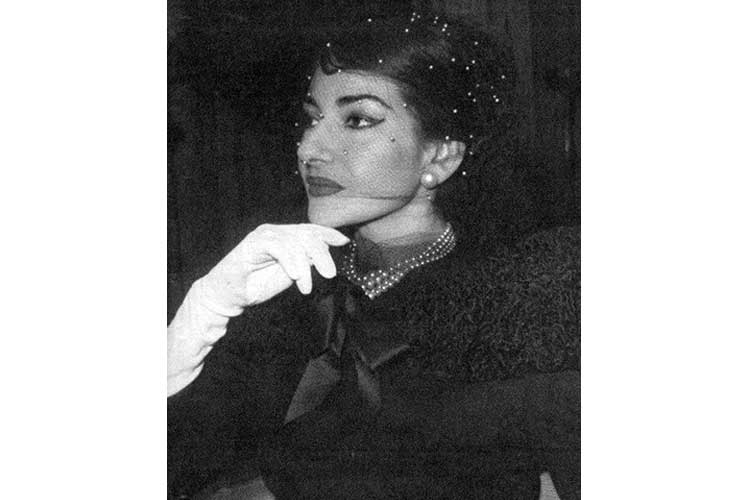 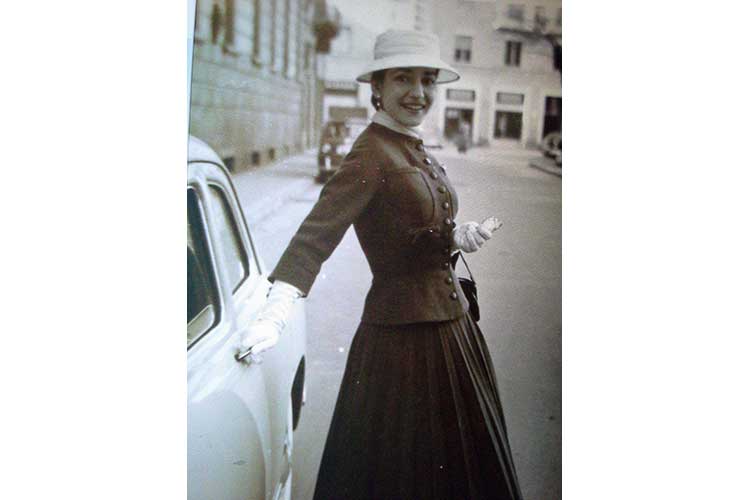 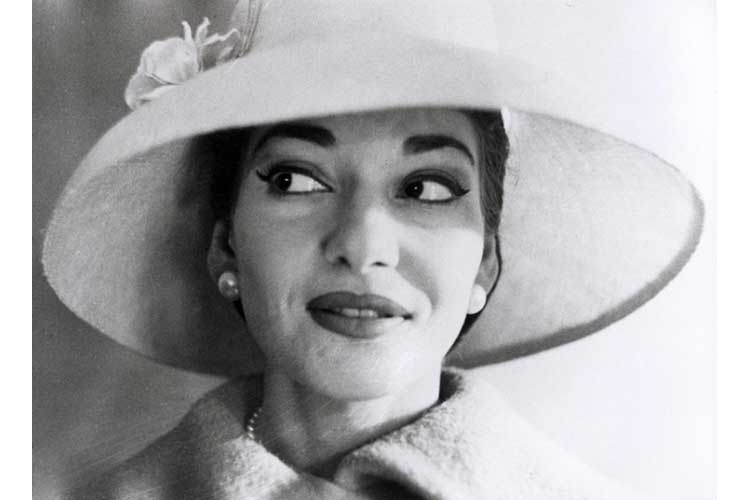 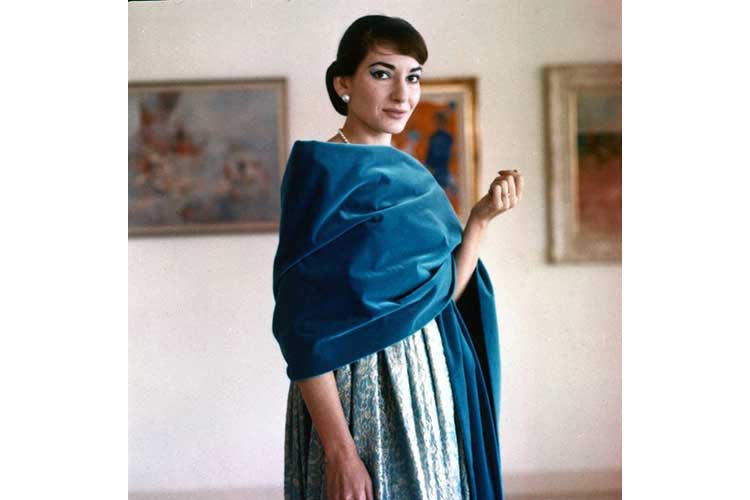 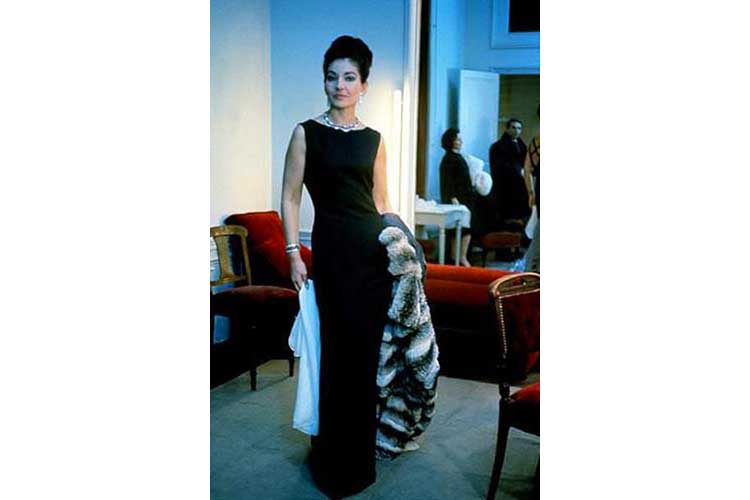 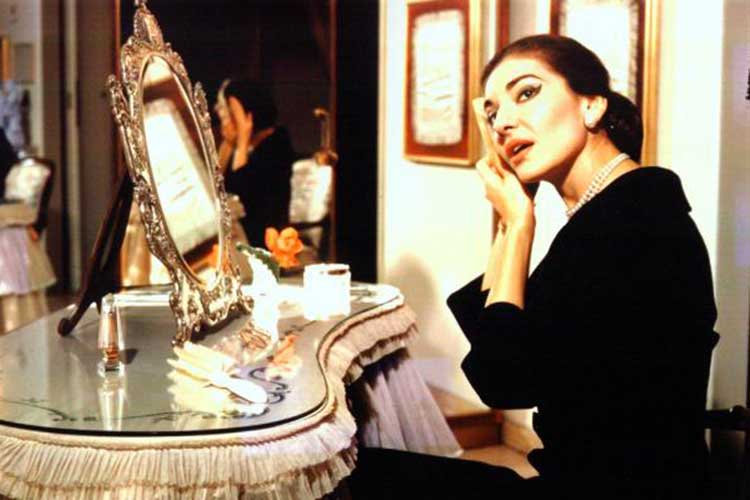 40 years ago, 16 september 1977, Maria Callas died in Paris. She had been no only the greatest soprano of all time but also a timeless icon of fashion and style. Her tragic love affairs, like the one with the Greek shipowner Aristotele Onassis who broke Callas's heart leaving her to marry Jackie Kennedy, her loneliness, her extreme diets, her melancholy and her mysterious death (maybe suicide according to press and many people, actually she died of a fatal heart attack) have made her an authentic legend.

Callas was suffering from low blood pressure, she usually took tranquilizers to sleep and  they threw down the pressure. Thus, maybe, she died for a heart attack, but for us the real guilty has been a last shot fired by life to an already broken heart.

According to her close friend, Giovanna Lomazzi, perhaps what really killed her was her unhappiness. She lea a charmed life and at the end she lost everything: voice, love and glory. Some years ago she was famous like Audrey Hepburn, eventually she entered in the restaurants of Paris and almost nobody recognize her. She was confused, desolate and she died because she had no longer any reason to stay alive. Anyway, Maria Callas belongs not only to the history of music, but of the human kind. The time will never be able to fade the immortal memory of this authentic goddess, like those of the Olympus of her land of origin, Greece.

Strong and powerful on stage, which dominated like no other neither before nor after her, and yet so fragile in their private life, we remember her in many old-timey photos, in Milan with her husband Giovanni Battista Meneghini, her great pygmalion, and in the world of the international jet set, along with his beloved "Ari", as she called Onassis. Absolutely unforgettable partys in the Principality of Monaco where she could stand up at the charming Princess, Grace Kelly, just as it is impossible to forget her contribution to the world of cinema thanks Pier Paolo Pasolini that loved her so much, considering her his muse, while she fell in love with him during the making of "Medea". Unsuccessfully. It has been the moving and platonic meeting between two fragile and restless souls...

The light of her star will continue to shine forever, even in fashion. There are lots of designers that "La Divina" inspired and still inspires. If her make up aimed to enhancie her intense and magnetic gaze with black pencil and eyeliner in a way often too theatrical, as if she was always on stage, about fashion she loved wearing haute coture gowns signed by Biki, Christian Dior, Yves Saint Laurent and Lanvin. We have about it many wonderful pictures that made dream around the world millions of admirers not only of the talented singer, but above all, of the woman, tragic icon of timeless beauty.