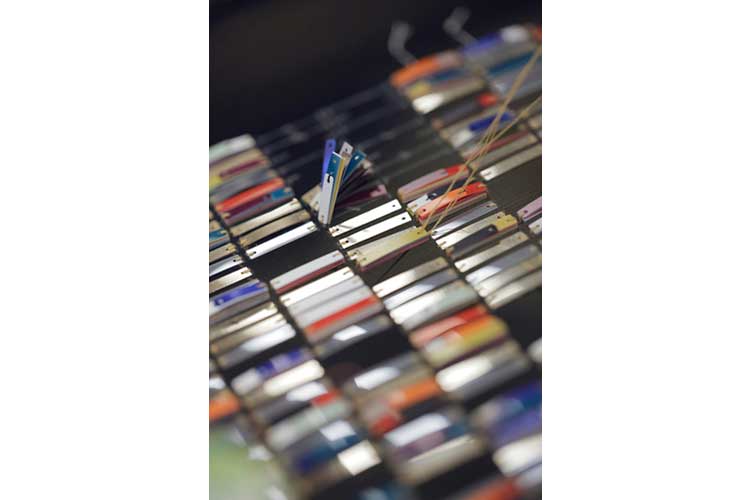 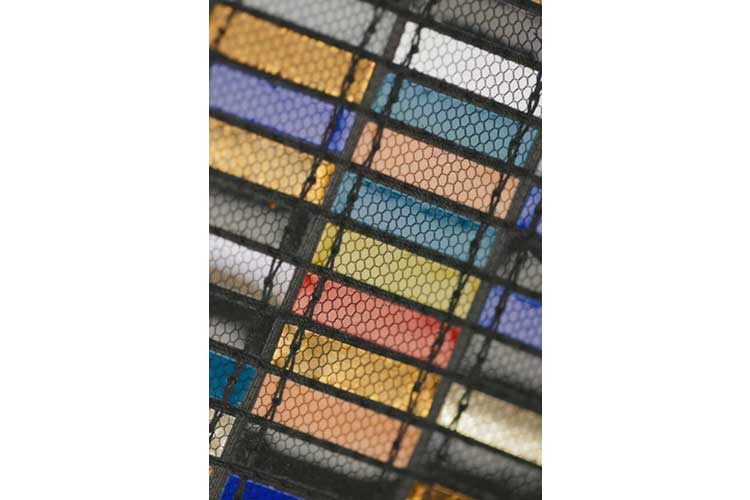 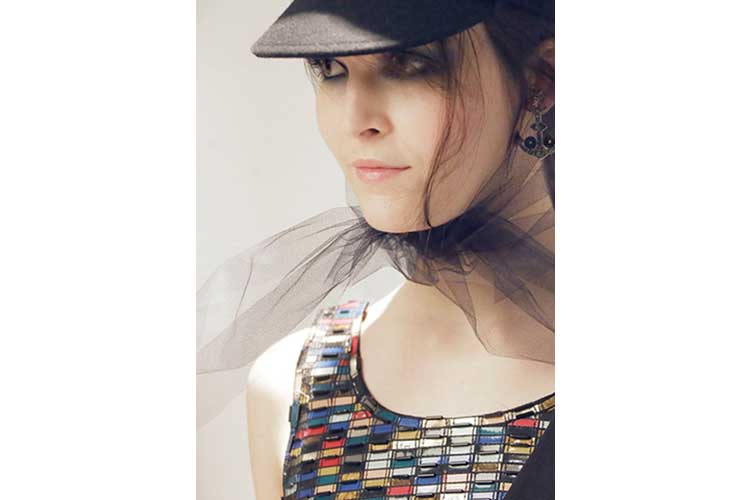 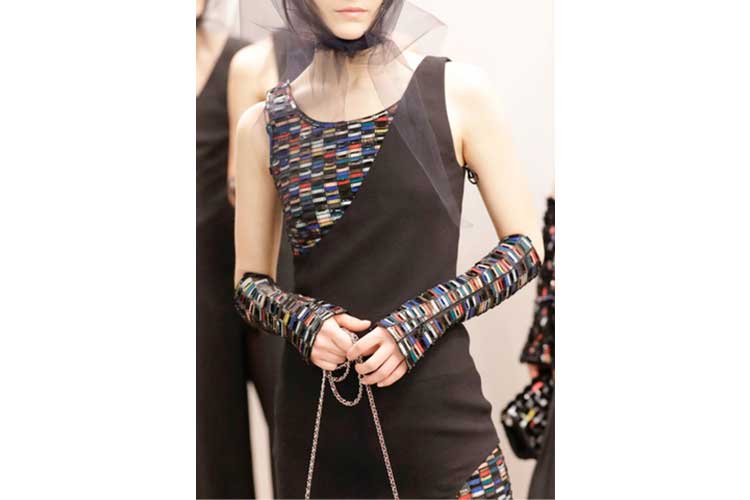 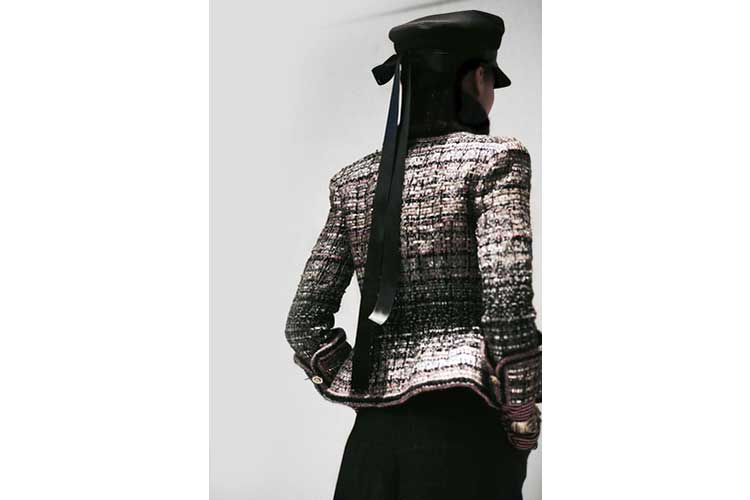 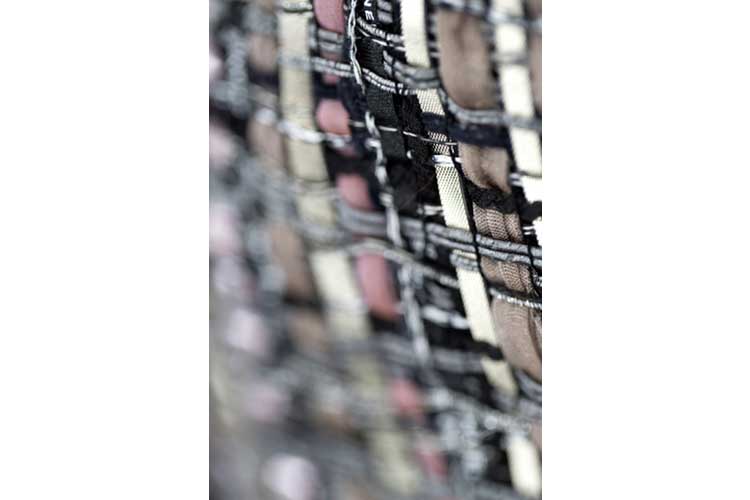 There is all the best of the great Made in France craftsmanship in Chanel's new Métiers d'art collection which, as always, has relied on the extraordinary and fundamental contribution of the historical Parisian shops that have long been the forge and the real engine of Fashion understood as an art form. From the embroidery of the Montex atelier to Lesage fabrics: just mention these two legendary names to feel catapulted in the history of great French fashion. We are talking about two of its pillars, considered a national heritage and, as such, protected in a masterly manner by the institutions, as unfortunately in Italy does not happen to exaggerated excellence. Combining traditional savoir-faire with innovation, the artisans of the Montex atelier have transformed the designs of Karl Lagerfeld into three-dimensional embroideries using Lunéville's crochet technique and the Cornely machines guided by expert hands to create refined patterns. Starting from the model created by the Chanel ateliers, the embroiderers reproduced the drawings on the casts before applying them on the fabrics. The rodoid strips were assembled one by one to compose the geometric patterns that underline the assimilation of evening dresses.

But let's talk about Lesage now. The tweed, woolen fabric that Mademoiselle Chanel borrowed from the male wardrobe, has become an essential element of the Chanel style. In this collection it is made up of threads that make it at the same time unique and irregular. Karl Lagerfeld wanted to boldly reinvent the various unpublished and exclusive tweed variations created by Maison Lesage, with juxtapositions of materials and innovative motifs. Wool, velvet ribbons and lurex threads intertwine to create the tweeds from the Métiers d'art collection. Its squared motifs recall the branches of the canals and bridges of Hamburg, the city where the collection was presented. The colors vary from orange to brown, with touches of blue that evoke the colors of the containers stacked on the quays of the city. An authentic show for the eyes and the demonstration that fashion is art if they are great artists such as the artisans of Montex and Lesage.