Michael Cinco, an Asian Couturier Extraordinaire for his eco-couture 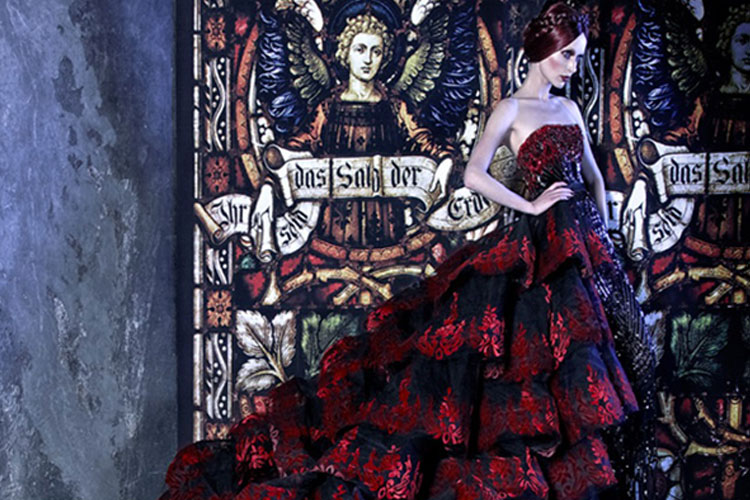 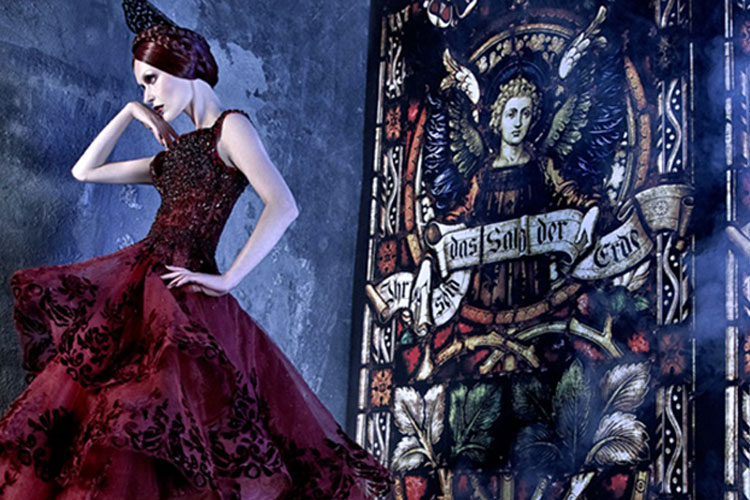 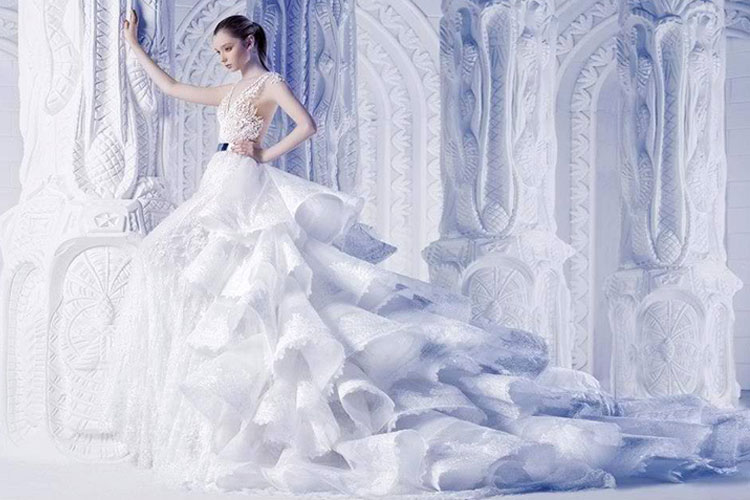 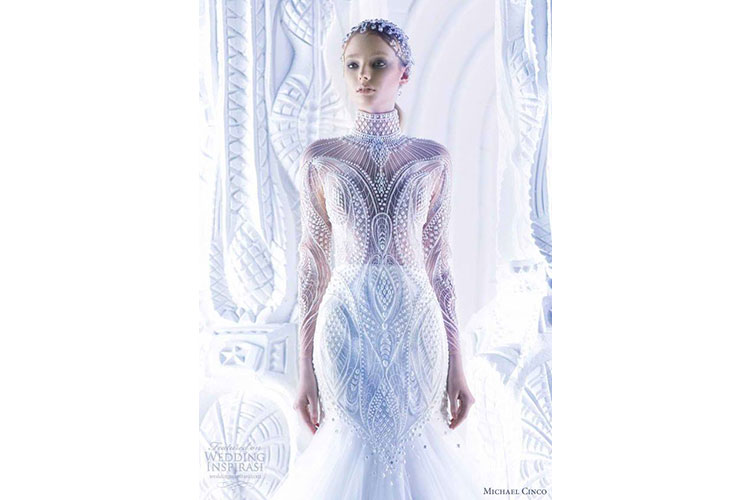 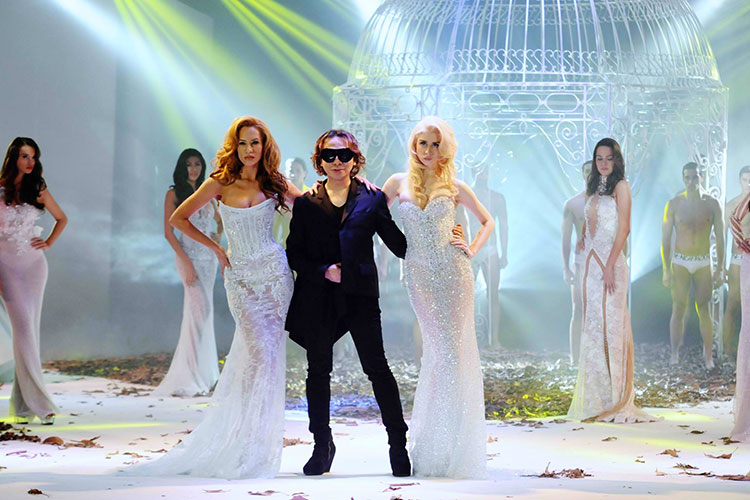 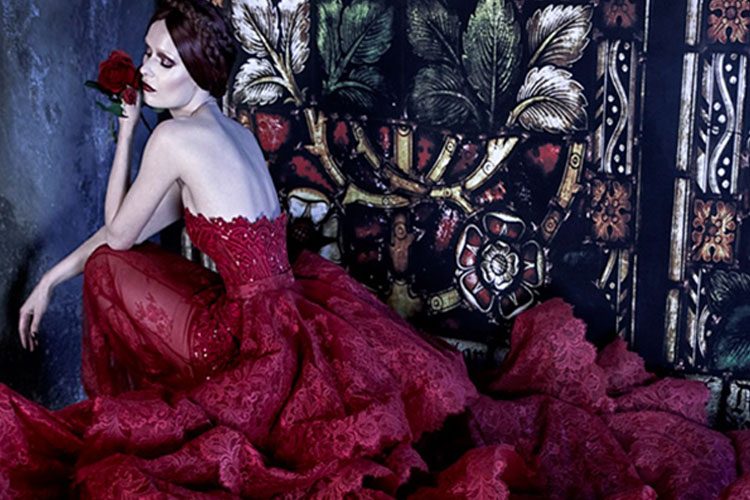 Michael Cinco is a filipino fashion designer based in Dubai.

He has worked with Tyra Banks and Naomi Campbell. His creations have been worn by celebrities like Sofia Vergara, Britney Spears, Lady Gaga, Chris Brown, Fergie, Paris Hilton, Dita Von Teese, Mischa Barton among others and his eco-couture collections was featured in the America's Next Top Model.

Very attentive to the problems of the ambient and proud supporter of eco-couture over all, he creates collections inspired by this philosophy and fights in the first person by believing that there can be a world in which fashion finally respects the earth without exploiting it with serious and irreversible damages,

Cinco's achievements have been recognized by the Asian Couture Federation and in 2013 the title of 'Asian Couturier Extraordinaire' was conferred upon him, especially because of his commitment to create only ecosustainable fashion collections.