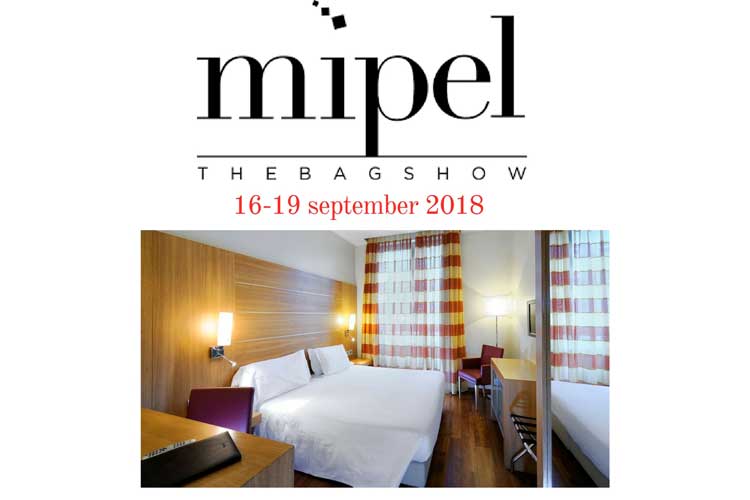 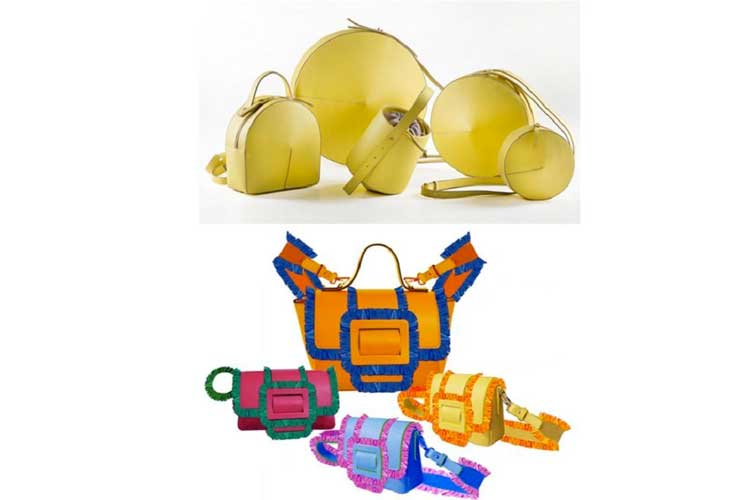 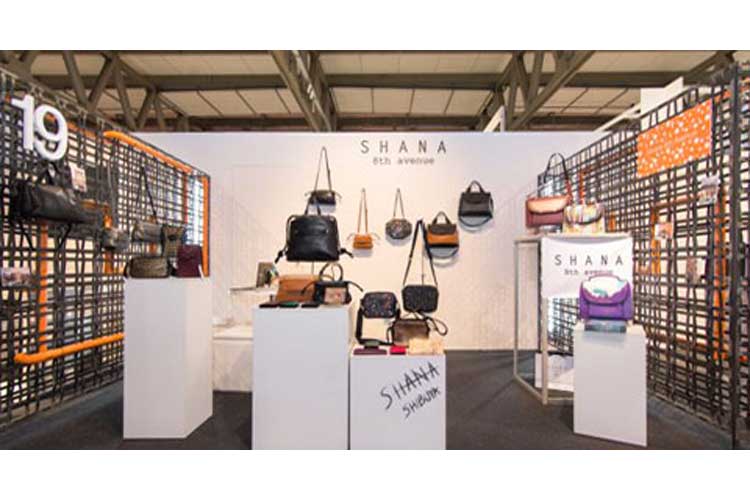 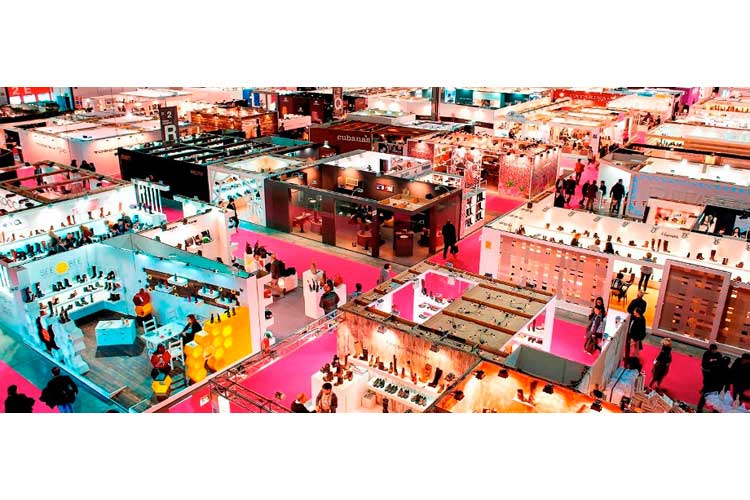 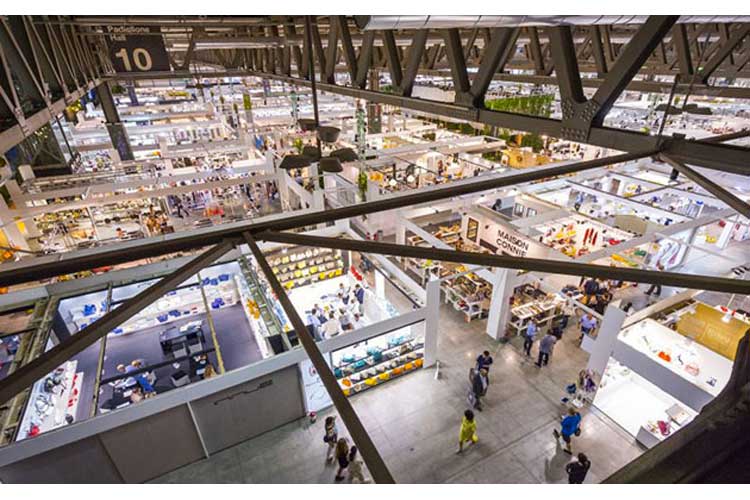 The next edition of Mipel, the number 114, from 16 to 19 September at FieraMilano Rho, will see the debut of a new collaboration project between established companies in the world of leather goods and young talents, aimed at creating new capsule collections.

Born as part of Mipel Tailor Made, a project aimed at creating "Made in Italy" promotional operations, the initiative will be the protagonist of a special set-up within the "Scenario" spaces, the dedicated event area the most innovative proposals, and an exhibition project at the Excelsior Milano department store, which will host the capsules between visual installations and video art works from 17 to 25 September.

The four capsules presented in this edition are the result of the collaboration between Arcadia and Irma Cipolletta, Cromia and Michele Chiocciolini, Claudia Firenze and Annalisa Caricato, Tucano and Laurafed.

After Milan, the capsules protagonists of the project will have another important moment of visibility in the Mipel Leather Goods Showroom, which will take place in Seoul from 16 to 18 October 2018.