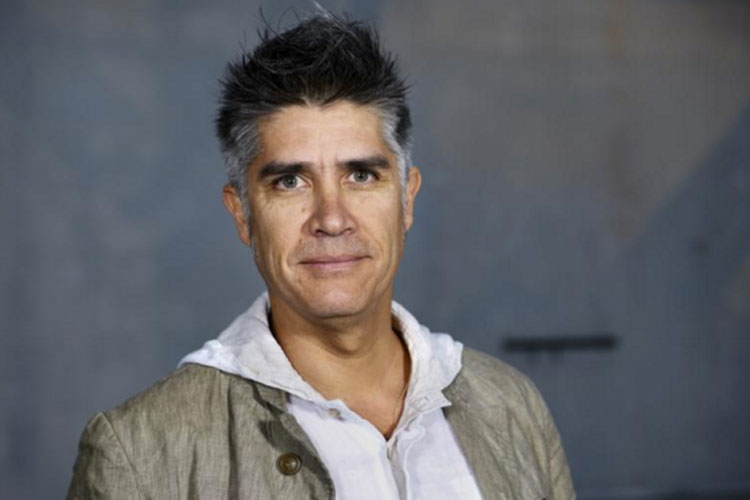 The Chilean architect Alejandro Aravena has been named Pritzker Prize Laureate for 2016. The 48-year old is known for his socially-minded work at various scales in Chile, produced under two forms of practice – principal of his private firm, Alejandro Aravena Architects, and executive director of the “Do Tank”, ELEMENTAL, both based in Santiago. He is the first Chilean architect to receive the prize.
For the jury "The younger generation of architects and designers who are looking for opportunities to affect change, can learn from the way Alejandro Aravena takes on multiple roles instead of the singular position of a designer to facilitate a housing project, and by doing so, discovers that such opportunities may be created by architects themselves. Through this approach, he gives the profession of architect a new dimension, which is necessary to respond to present demands and meet future challenges of the field".
This year he will direct the 2016 Venice Architecture Biennale, under the title, "Reporting from the Front".