Off the Wall, show on Michael Jackson 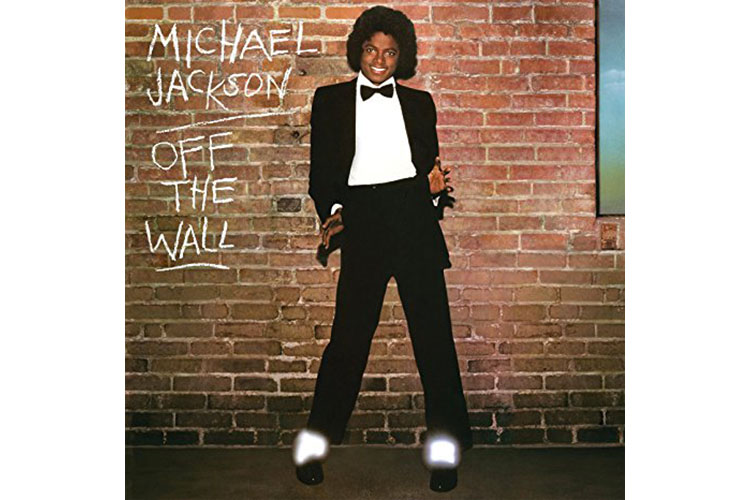 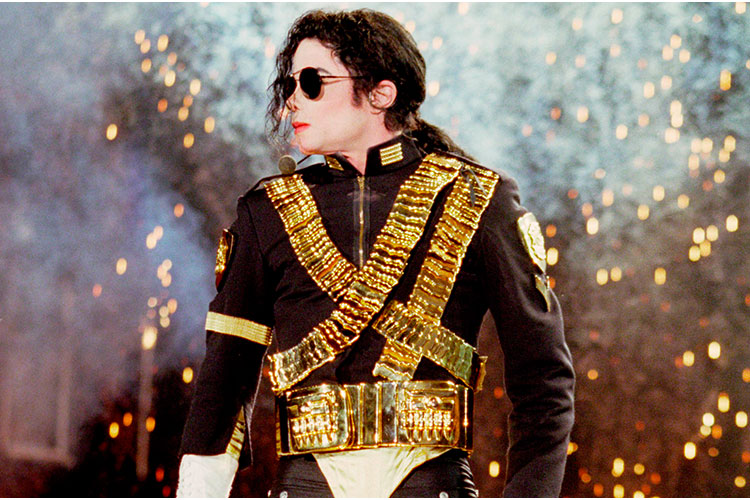 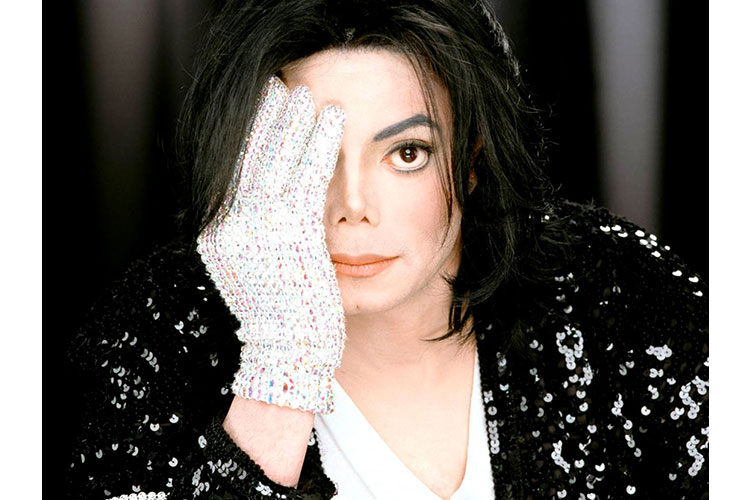 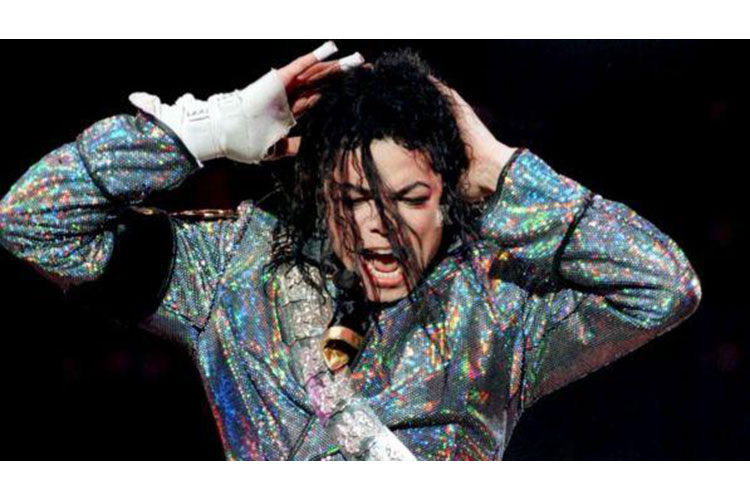 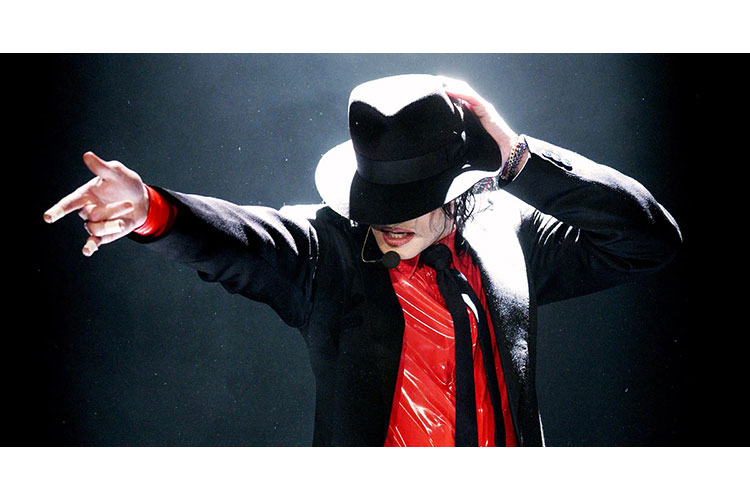 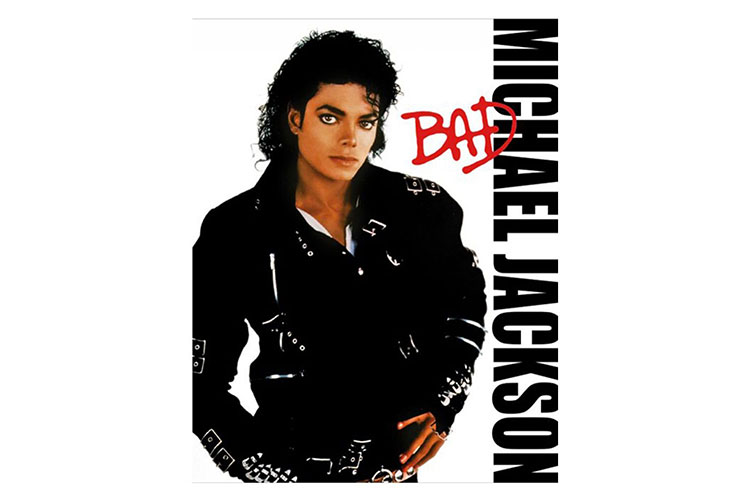 On 29 August, the king of pop would have turned sixty, while next year the ten years since the disappearance already occur. Anniversaries that are the starting point for an exhibition in London, at the National Portrait Gallery: entitled "Michael Jackson:" Off the Wall ", explores the influence and inspiration provided by the American artist to contemporary art.

Jacko fact, in addition to having broken every record for records sold and awards won, has become the most represented figure in 'art of the XX / XXI century and the London exhibition is a kaleidoscopic and fascinating overview of how the face and body of that star of the music contnui to shine so powerfully.

Its impact on the popular imagination is always very strong. From music to video art, from dance to fashion, there is no field that Jacko has not marked forever with his passage, with his inimitable and imitated style. Jacko had developed his own defined iconography: the white glove, the inclined hat, the shiny moccasins.

He was very attentive to the image, one of the first to make himself a visual brand. And so Jackson's relationship with the fashion world remains one of the most particular: it is no coincidence that Hugo Boss, the great German fashion house, is sponsor of the show because Michael Jackson has influenced in an incomparable way not only the music scene but also the world of fashion with its suits,

the colored socks or glitter, the gloves with studs and rhinestones, moccasins, vests, leather jackets like the one on the cover of the album "Bad" or the white dress of the video "Smooth Criminal" in which he performs his legendary dance step with 45 degree inclination.

Michael Jackson still affects a lot of contemporary style because: he was not one that followed a trend, but created it and as Coco Chanel said, "fashion passes, style stays". For this, Michael Jackson will remain forever.