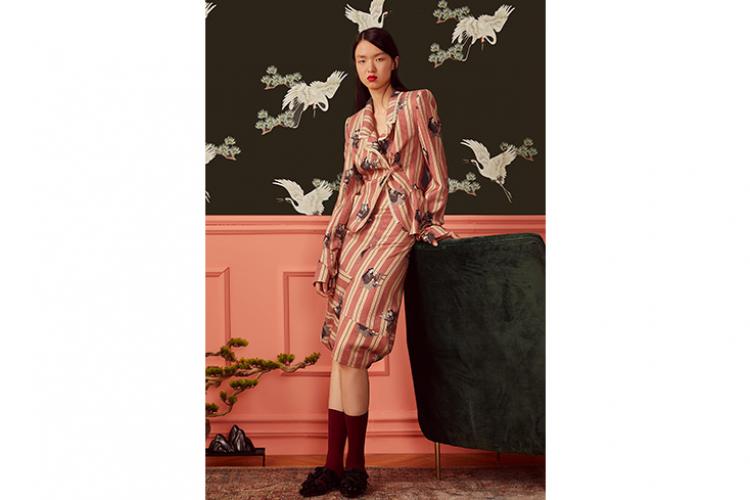 Mukzin is a clothing brand capable of proposing a line that goes in a clear fusion between the ancient origins of Chinese culture as opposed to modern Western trends and needs.

The brand was born in 2014 and quickly conquered a large number of fans. Thanks to the creative flair of designer Han Wen, this brand has the extraordinary ability to create clothes in which many young people can identify themselves, with style and originality.

The brand has received several awards so as to attract the international attention of the fashion sector: in June 2018, Han Wen was listed among the 18 Chinese designers of the year.

Mukzin's clothes embody the "traditional but rebellious spirits." Han Wen and his Mukzin brand are the representatives of contemporary oriental aesthetics, so much so that he won the title of "Oriental Fever", thanks to her creative sense in respecting a fashion who knows how to translate a neo-orientalist aesthetic language into a completely new and original dimension.