Over the raincoat on the Lago Maggiore 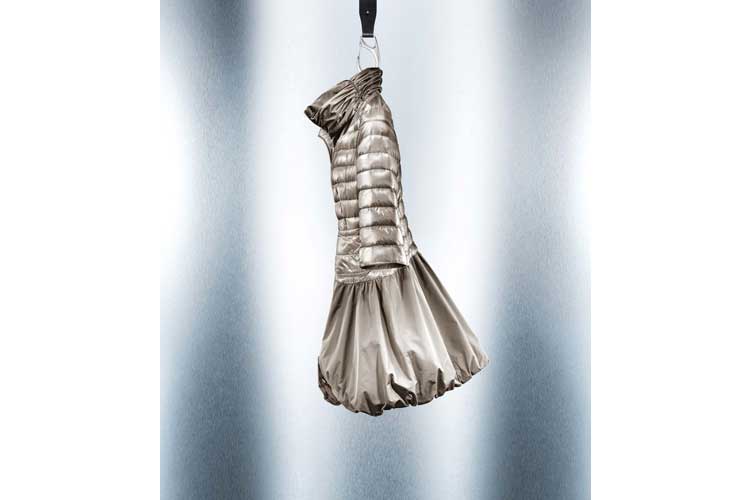 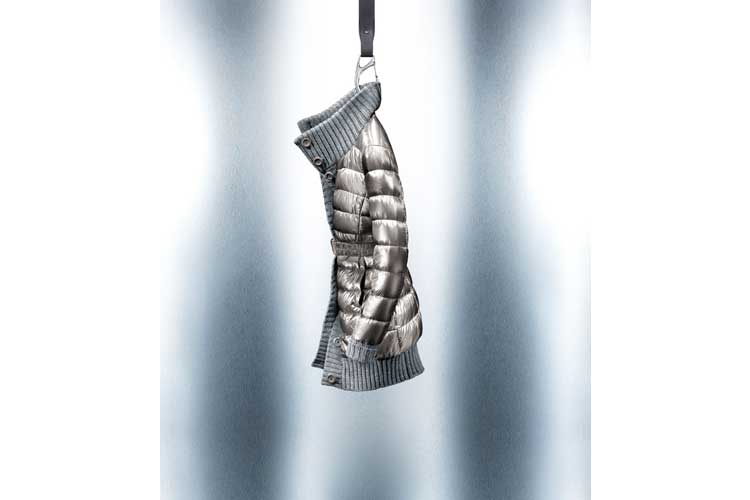 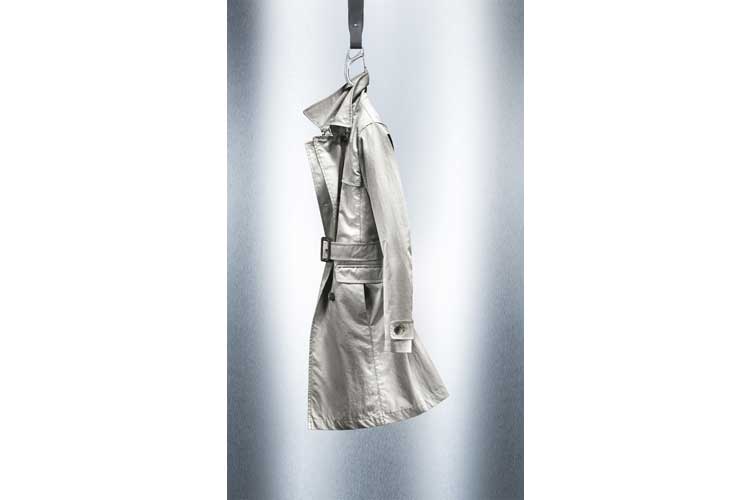 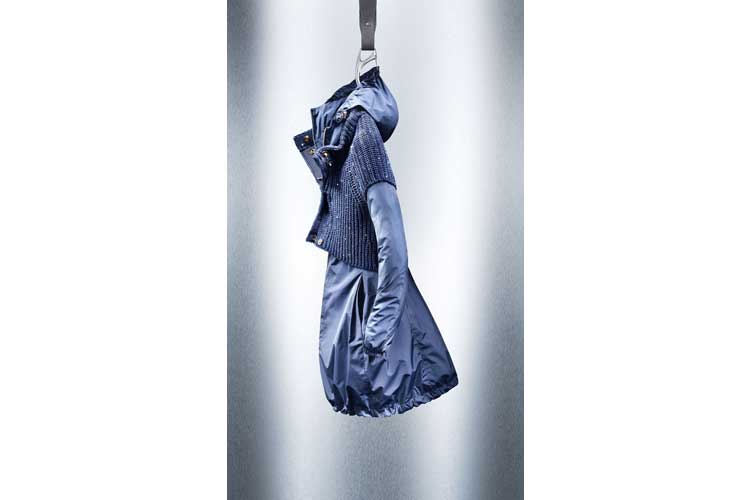 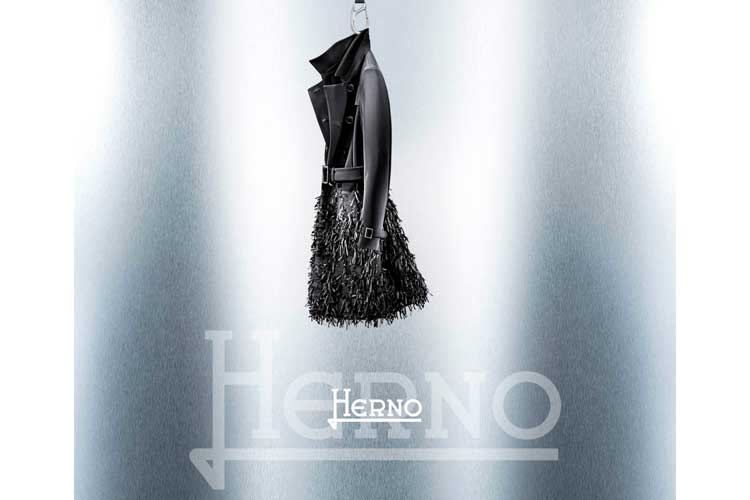 Herno was founded in 1948 in Lesa, on the shores of Lake Maggiore, by Giuseppe Marenzi and his wife Alessandra Diana. It was just after the war and Giuseppe sought a new job with a company that manufactured raincoats. Even though they were not actively recruiting, Giuseppe was hired. To make cotton waterproof, they used castor oil, the same substance used in making military aviation fuel, and it was thanks to his previous experience that Marenzi was able to supply the raw material that the business needed, not only to continue operating, but to actually increase its production. It did not take long for him to move from that job to establishing his own business. The climate around Lake Maggiore is extremely humid and rainy, so well made raincoats are in demand. Herno was thus founded on the basis of opportunity, intuition and inventiveness. Its story starts with water; water from Lake Maggiore and the river Erno, which runs close to the company and gives it its name. It is a company that is still firmly connected to its roots.