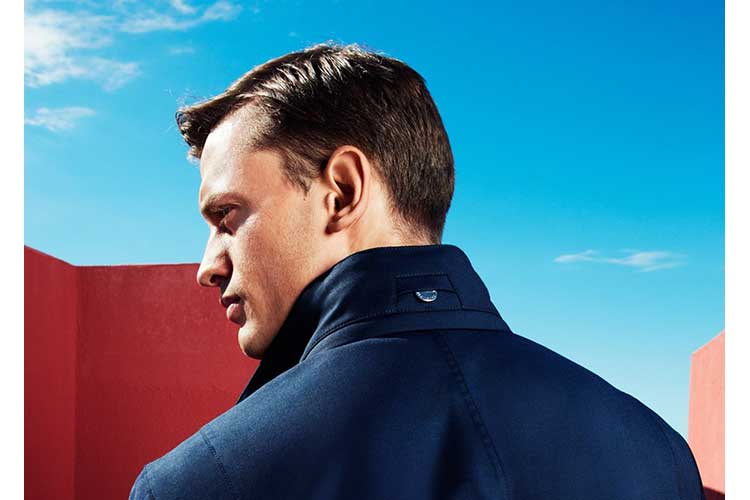 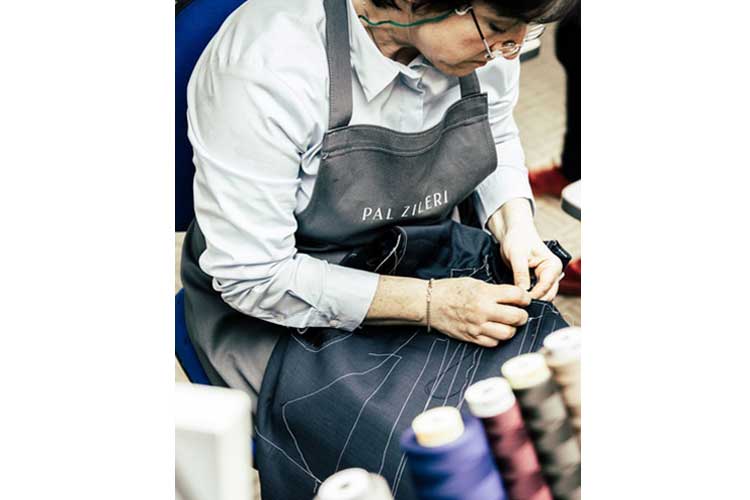 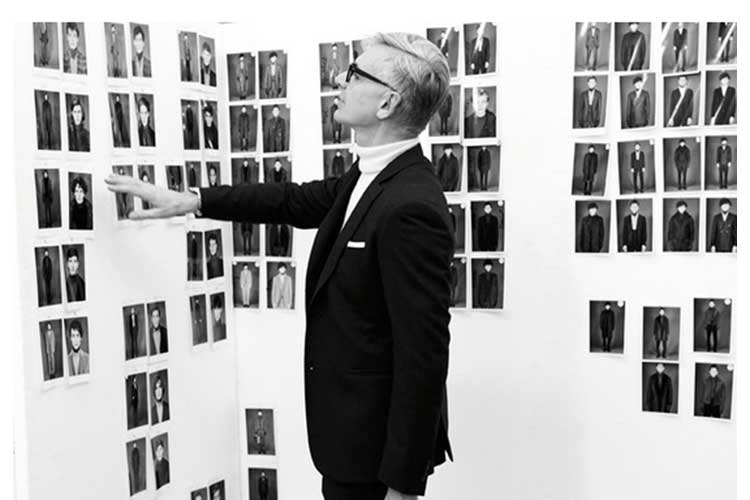 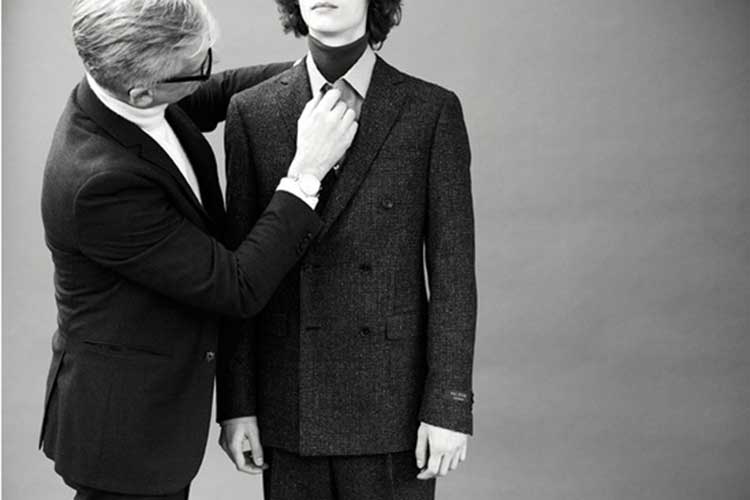 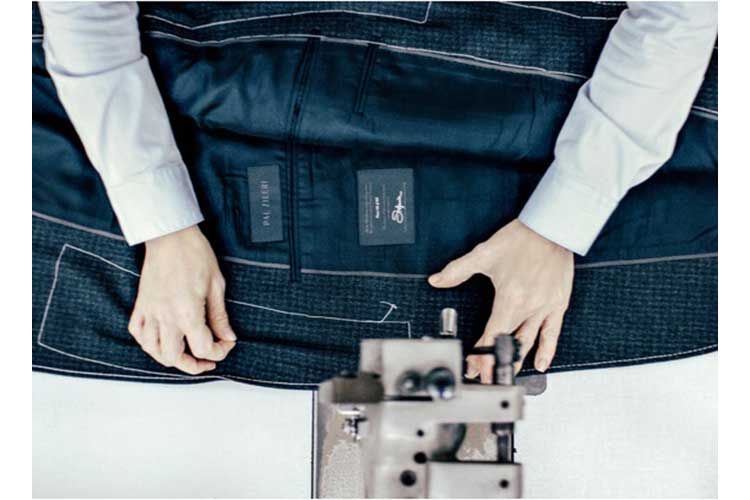 Steeped in history and tradition, Forall Confezioni Spa was founded in 1970 in the Vicenza province by Gianfranco Barizza and Aronne Miola, two Italian entrepreneurs operating in the textile and clothing industry. Their shrewd business acumen introduced the idea of “democratic tailoring” with Forall meaning For All.In 1980, they launched the high-end Pal Zileri men’s label, which still today perfectly embodies its founding principles with collections that blend tailoring excellence with a strong contemporary creativity, ultimately forging an exclusive vision and attitude in the men’s wear industry.

Once again a blend of past and future characterizes a new era for Pal Zileri, started in 2014 when Mayhoola Group of Qatar acquired a stake in the company. Further sealing its commitment to the label, in 2016, Mayhoola bought the remaining stake in Forall Confezioni SpA, gaining full control of the company.  In line with Mayhoola's deep commitment and far-sighted focus, Pal Zileri aims at broadening its horizons, consolidating its global presence and expanding its retail network worldwide.  Still today, each garment is produced in Italy, either locally in the Quinto Vicentino plant, or by a network of Italian craftsmen selected for their experience and savoire-faire.At the creative helm since 2014 is Mauro Ravizza Krieger, an authority in men’s wear who gained his experience as a stylist and as a tailor at some of the most prestigious international tailors.A longstanding choice that has created a constant dialogue between experience and innovation, creativity and vision, present and future. A commitment to turn ideas into results, dreams into clothes.