Parity, one year after & more 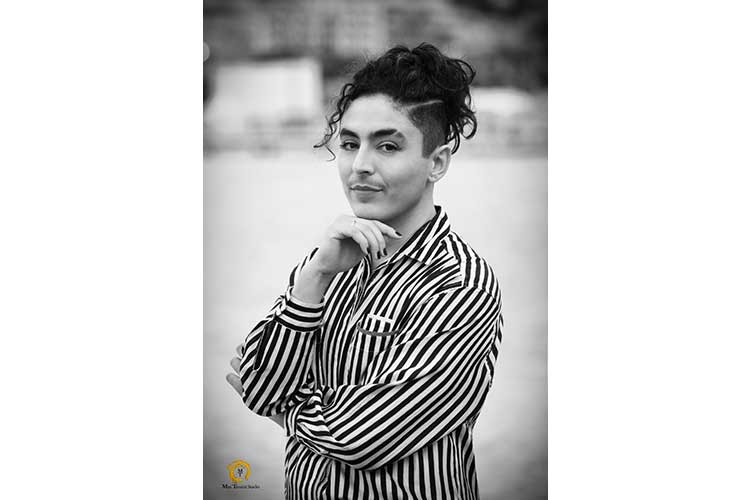 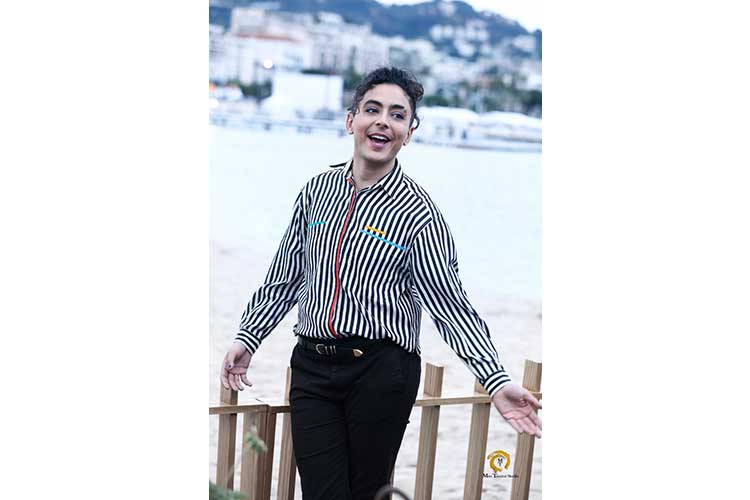 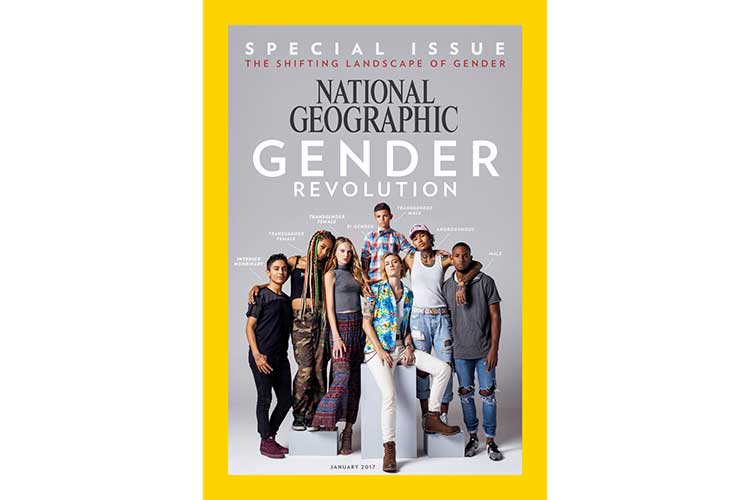 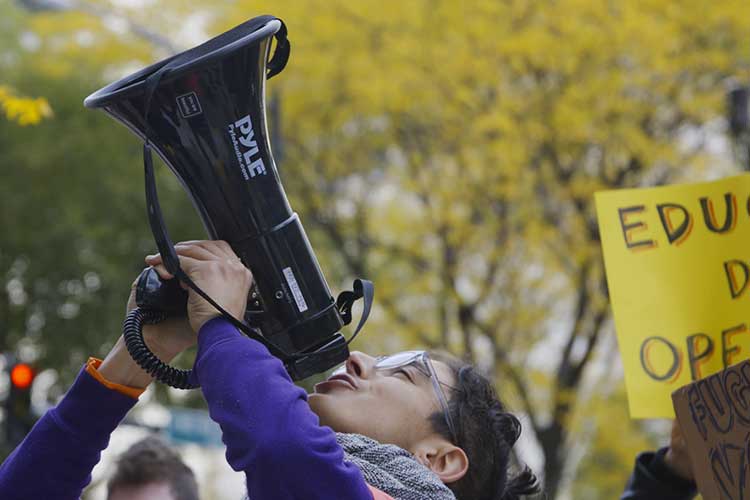 Before leaving us, Agnes Varda, managed to initiate, along with her first cosignatories, the wave of parity. The numbers of women producers present in film festivals was a sad reality that did not came with surprise. One year later 47 festivals signed the pledge and it keeps growing world wide .

I invite you to go to 5050x2020.fr/ to see the numbers and the chart. Concerning the festivals, signing is already being part of the movement. It is less about arriving artificially to equal representation and more to understand the process of getting there . In conclusion parity has to start from the base. Still , top end budgets, meaning long or medium long features, rarely go to female and other orientation directors.

The words highlighted during this 72nd Cannes film festival are : Inclusion , Diversity and Transparence

And when we talk diversity the question of ethnicity and gender comes naturally. The Colin Higgins foundation, created in 2015, is funding emerging LGBTQ filmmakers. Their specificity is supporting individuals and not organisations. In 2019 they marked their biggest participation with 50 films. The American Pavilion is showcasing during the Cannes Film Festival the selected LGBTQ shorts running for the Colin Higgins price.

The most staggering short was intersex activist Pidgeon Pagonisʼ documentary: A Normal Girl

"My entire life I was lied to, and made to lie. At 19, I discovered I was born intersex."

Militant for marginalized people in general and of course a strong activist for intersex awareness Pidgeon Pagonis has become a real model to LGBTQ and young intersex. 2015 was a milestone for the movement with #intersexstories twitterstorm on Intersex Awareness Day and receiving the Champion of Change Award from the Obama White House, along with 9 other artists.

In 2017, they were all featured on the cover of National Geographicʼs January issue titled Gender Revolution.

Pidgeon is since invited to speak in conferences, launched an intersex- resource YouTube channel, co-founded Intersex Justice Project (IJP) and Too Cute to Be Binary, an intersex and non-binary art and clothing line, won a film price for the documentary movie “The son I never had: growing up intersex”, along with many other participations as activist speaker. #EndIntersexSurgery