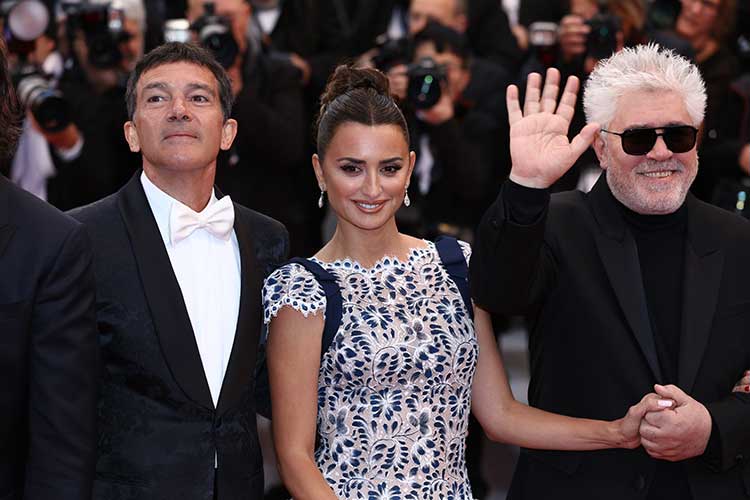 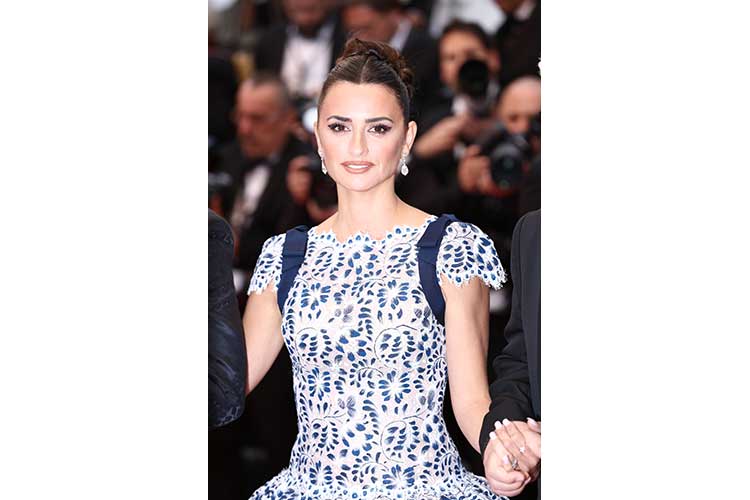 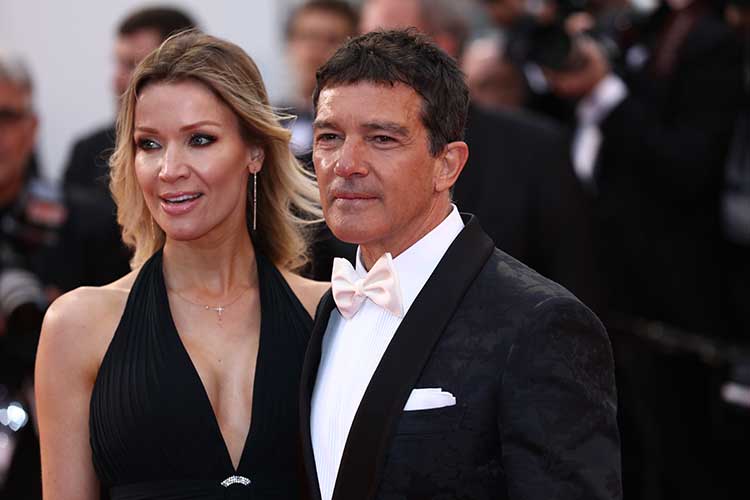 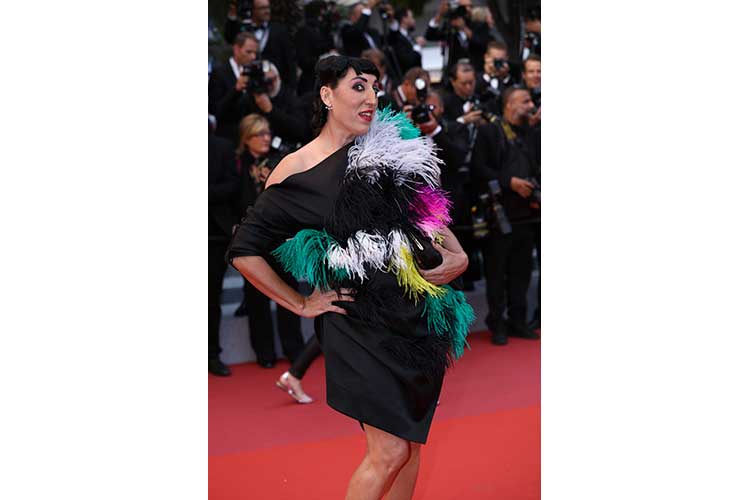 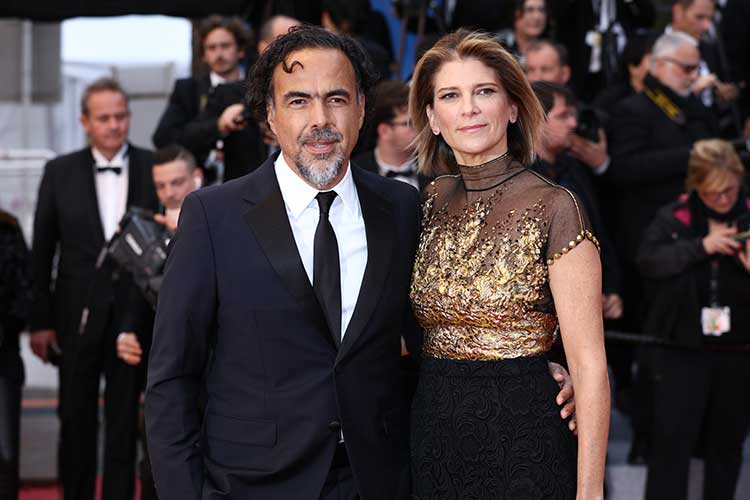 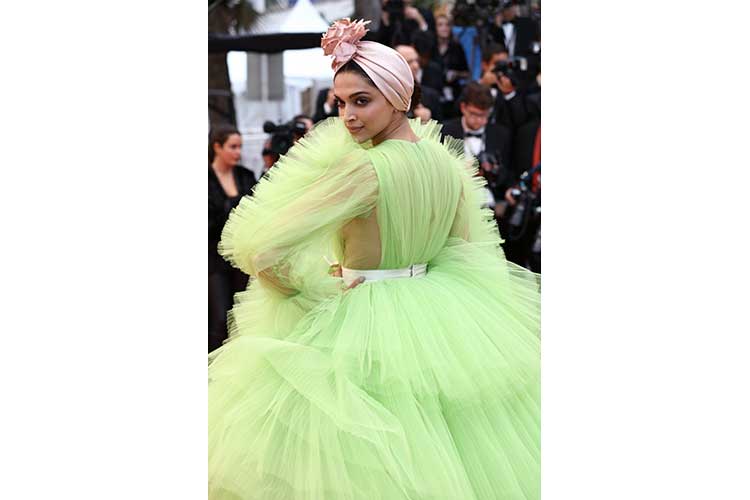 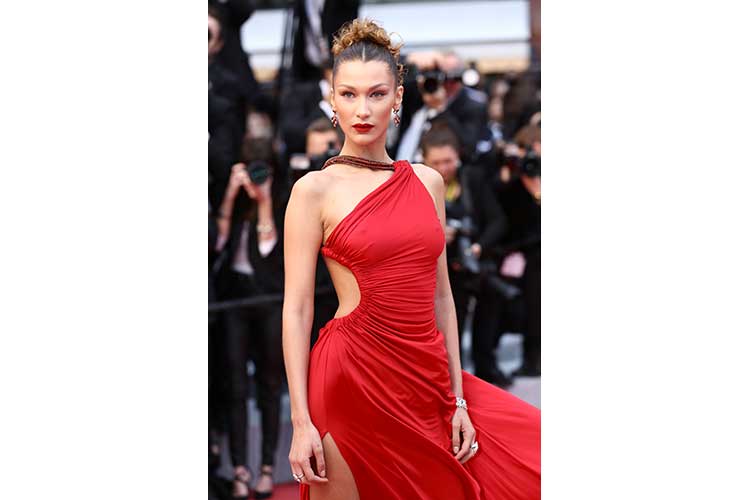 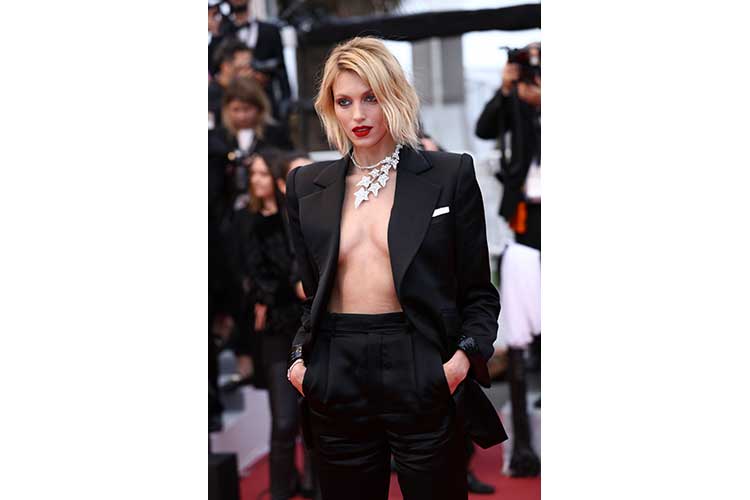 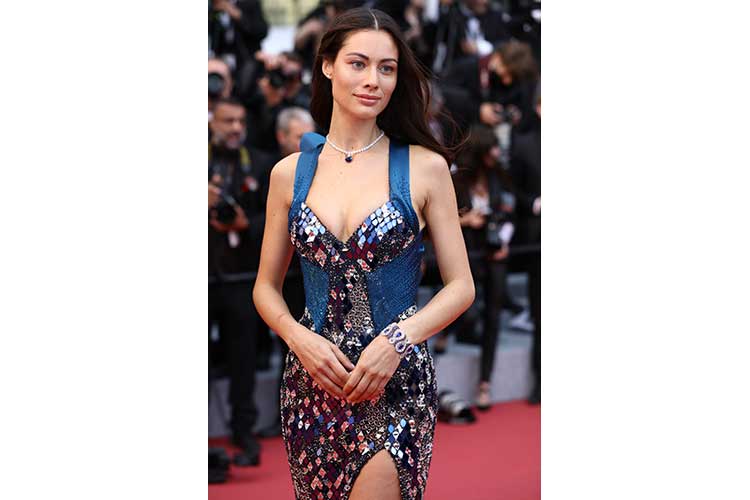 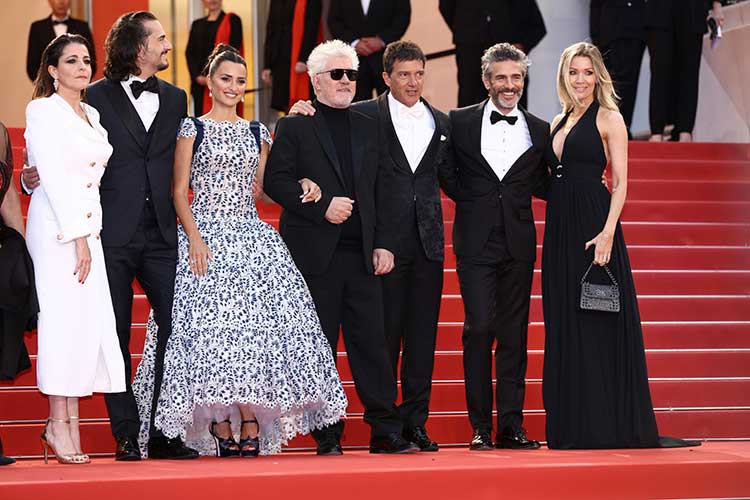 The film was released in Spain on 22 March 2019 by Sony Pictures Releasing. It has been selected to compete for the Palme d’Or at the 2019 Cannes Film Festival 2019

Pedro Almodóvar's twenty-second film represents a large autobiographical fresco of the life of the Spanish director.

Almodóvar himself claimed, during the presentation of the film at the Cannes Film Festival, the film is 100% the result of emotions experienced and felt.

Almodóvar completely immerses the protagonist of the film, Salvador Mallo, played by Antonio Banderas, in what were his real life experiences.