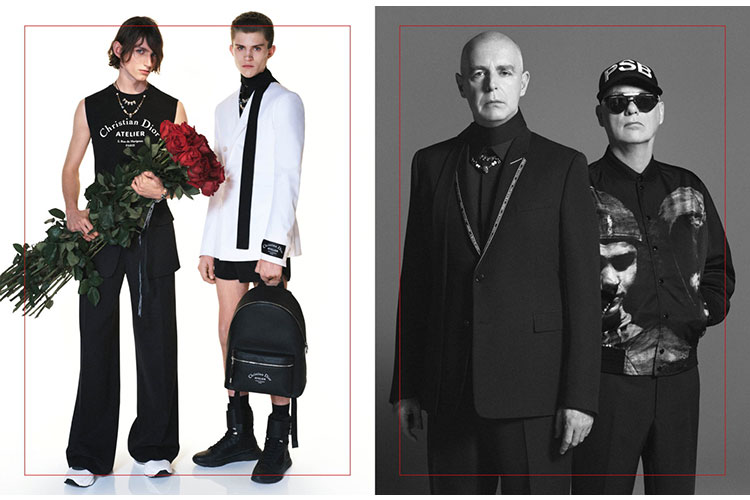 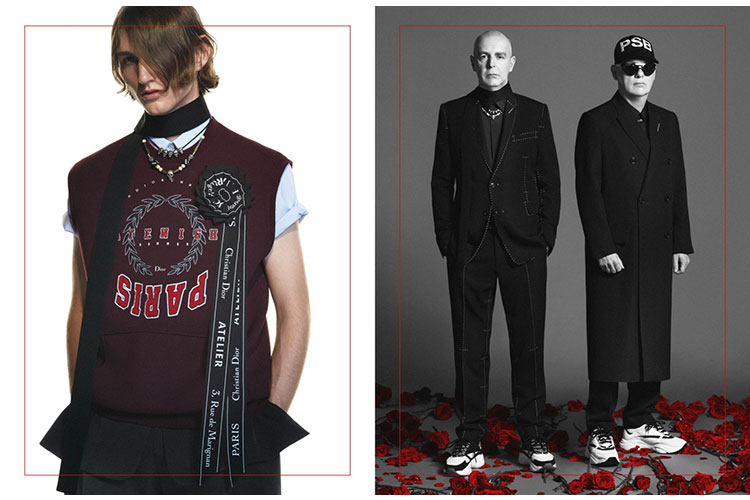 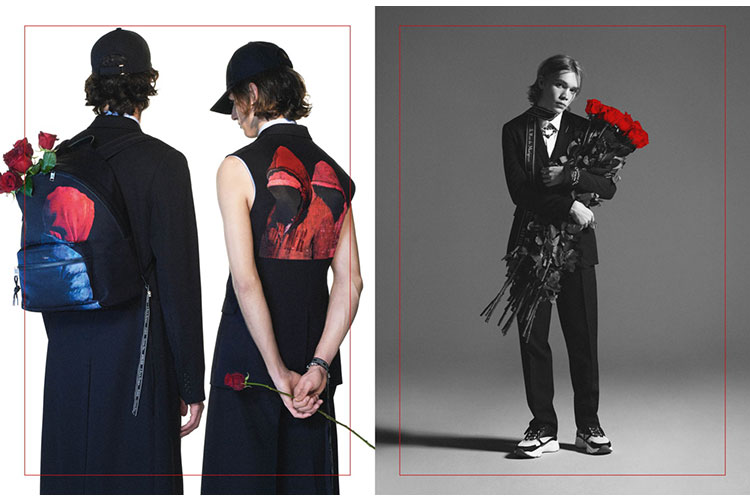 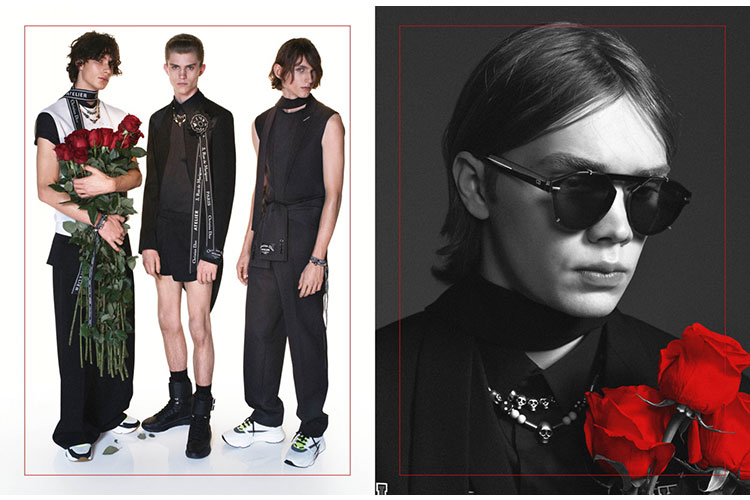 For the summer 2018 campaign, Kris Van Assche unveils a new cast of Dior Homme faces, photographed by David Sims, in collaboration with the stylist Mauricio Nardi.

The collection marks the designer’s 10-year anniversary as Creative Director of Dior Homme by celebrating the savoir-faire of the atelier at 3 Rue de Marignan. Traditional tailoring is fused with varsity elements that explore the frontier of youth and young manhood.