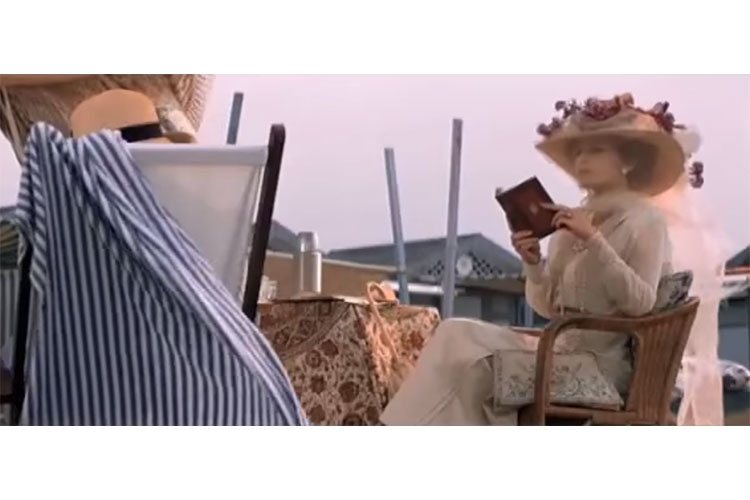 At the age of 92 Piero died one of the most famous costumist in the history of Italian cinema. Born in Sesto Fiorentino Florence, student of Ottone Rosai, had studied at the Istituto d'Arte di Porta Romana in Florence, had grown up together with Mauro Bolognini, Franco Zeffirelli, Danilo Donati and Anna Anni, and it was Zeffirelli who presented him to Luchino Visconti with whom a special partnership was born.

In the Theatre with Visconti Piero Tosi created the costumes for the innkeeper and in the opera for the Sleepwalking of Macbeth. The unforgettable scene of the dance between Claudia Cardinale as Angelica and Burt Lancaster as Don Fabrizio Corbera, Prince of Salina, by Luchino Visconti left imprinted in the memory of each of us the majestic dress worn by Claudia Cardinale, as well as the beautiful scenes in the Film“Morte a Venezia”where Silvana Mangano thanks to his interpretation and the splendid costumes of Piero Tosi,  set the luxury of bourgeois aristocratic society in stark contrast with the languid atmosphere of the landscapes of the Venetian Lagoon.

Piero Tosi will be laid in the family tomb of Franco Zeffirelli who died on 15 June and Anna Anni, another great costume designer and set designer, friends from the times of the Institute of Art.