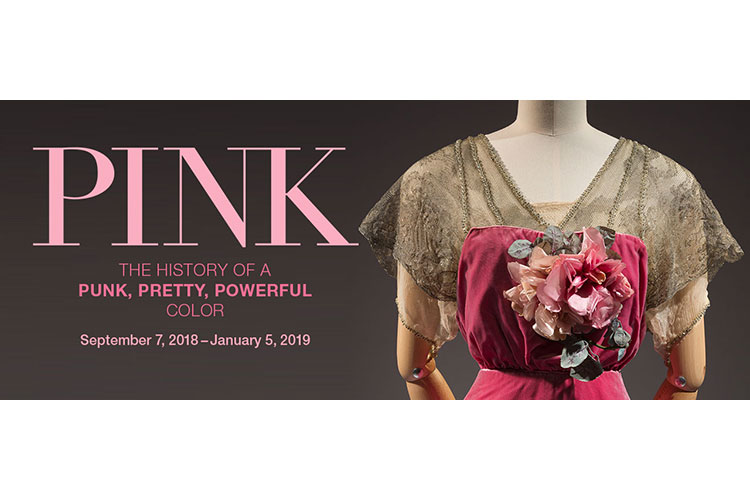 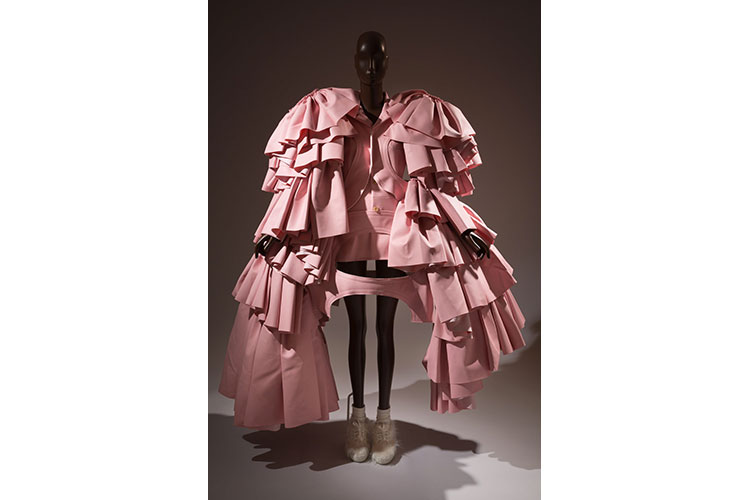 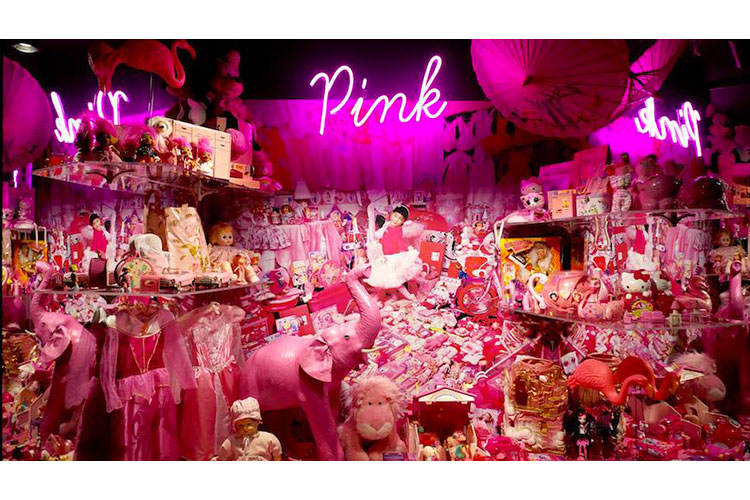 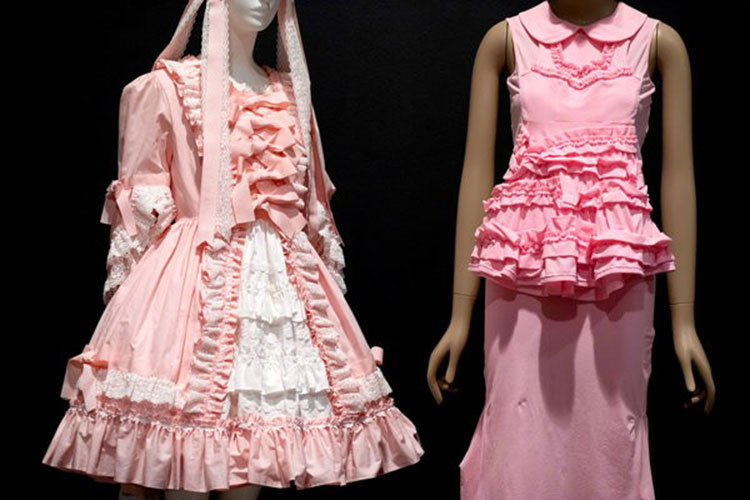 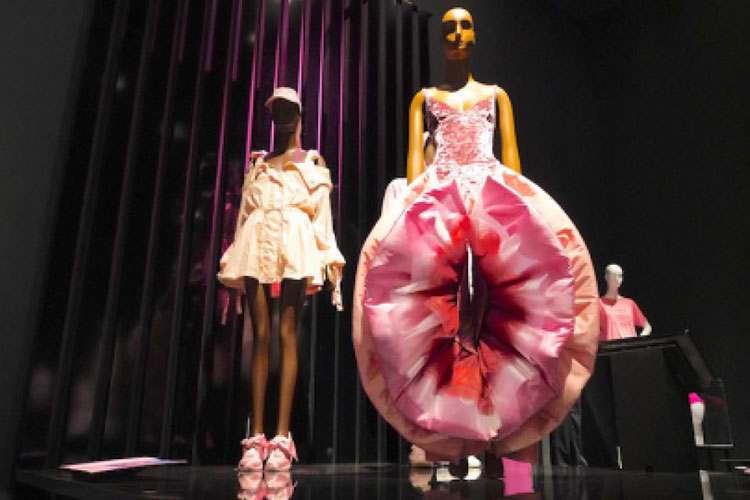 Always a symbol, a little obvious and obvious of femininity, the color pink is the protagonist of a beautiful exhibition set up at FIT (Fashion Institute of Technology) in New York that aims to try to undermine this gender cliché that makes little girls dress in pink and have toys and anything else in this color. The boys do not get any better, they have touched the blue, but how can a color actually determine the gender of a person?

Until next January 5, 2019 "Pink: a history of punk, pretty, powerful color" will try to reread the rose in a key unrelated to sex because, after all, it is only a color that however many men do not even approach not to be labeled when in France at the court of the Sun King was one of the favorite colors of men and even today in India is a color like another for both men and women. In the West, however, from the middle of the twentieth century this castration and ridiculous convention has been imposed which puts many mental pillars because it limits the freedom of choice to the sex to which one belongs.

Pink is therefore an ambivalent color because it represents femininity and yet it ghettoizes it. It is not the flag of feminism because it is a common place to break down, the pink of Barbie, beautiful women, usually blond as Marilyn Monroe when she sings  “Diamonds are a girl’s best friend”.

Yet he knew how to be part of the punk culture, obviously in its desecrated form because it is a color that has a patriarchal political value. A color that in times of #me too definitely jars if linked only to the concept of gender. Freeing the rose from the chains of gender bias is the mission of this New York exhibition that explores the different meanings of the rose in the last three centuries of history.