Pink: The History of a Punk, Pretty, Powerful Color 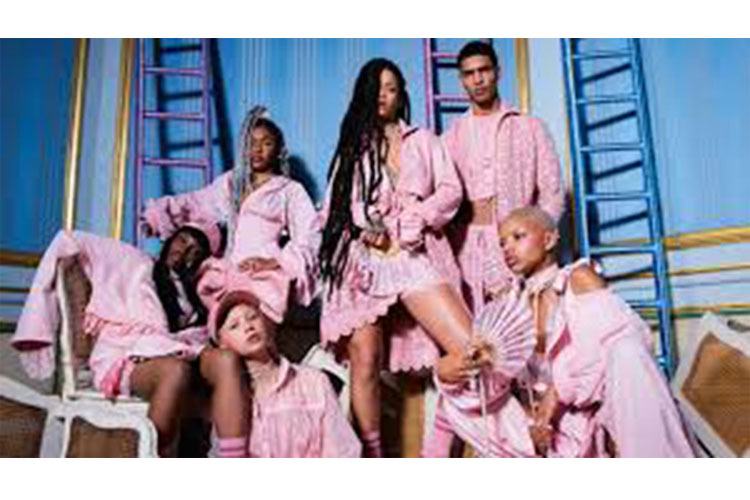 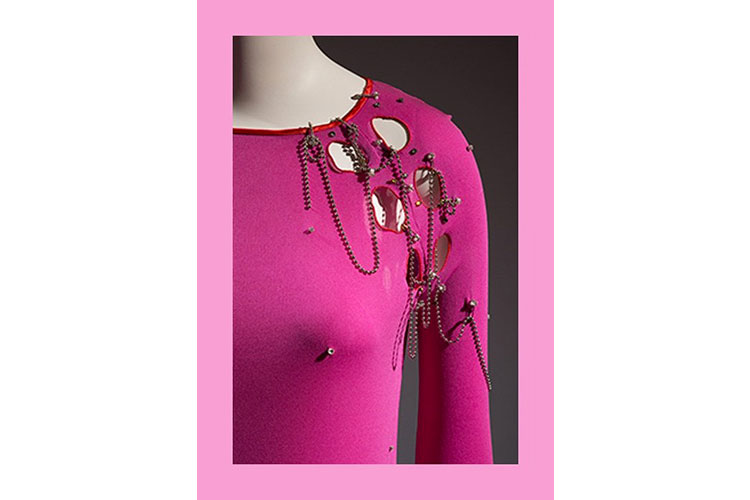 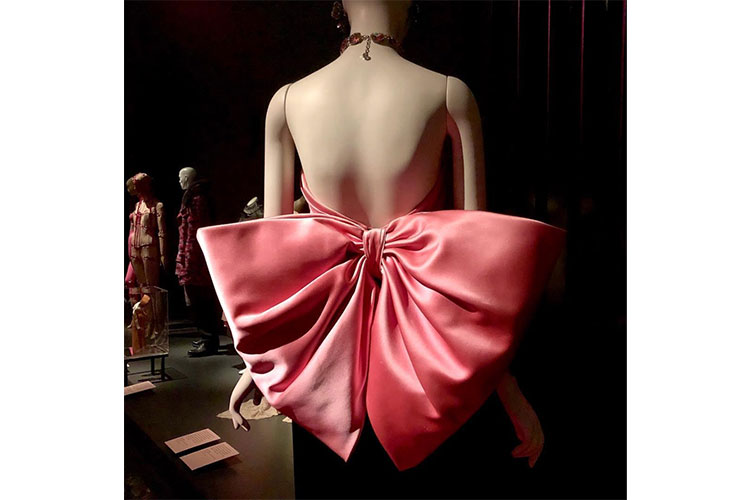 It is titled "Pink: The History of a Punk, Pretty, Powerful Color" the show that the Fashion Institute of Technology in New York is spitting on these days with great success. Entirely dedicated to the color pink, for antonomasia symbol of the female universe, the exhibition proposes to retrace its history through eighty wonderful couture dresses. The goal is to show that the rose can be not only banally romantic, but also transgressive, eccentric, sexy, shock.

Among the creations of great fashion houses like Schiaparelli, Christian Dior, Yves Saint Laurent, Gucci, Moschino, and Comme des Garçons, we remember that the rose is still ballasted anachronistically as a symbol of the female universe and its gender, a convention that was only adopted early twentieth century, when before the color symbol was its opposite, the blue, today typically indicating the male gender.

The rose was the most popular color at the court of the Sun King and the most loved by the aristocrats of the world for entire centuries before being ghettoized because ridiculously linked to a gender and a cloying aesthetic fairy such.

Even today a man who dresses in pink well that he goes is considered a dandy. To try to break down, or at least to question, this convention that prostrates the rose, linking it to both a gender discourse and a banal fairytale romance, this exhibition suggests a broader perspective in which to frame a color that has made the history of fashion and not just women.