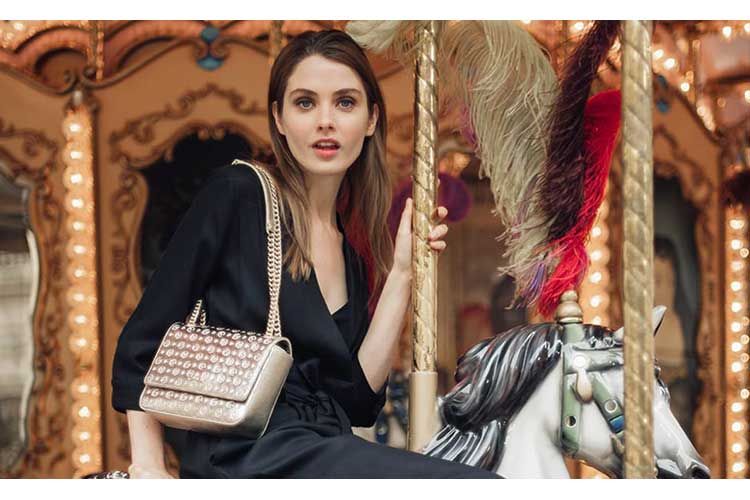 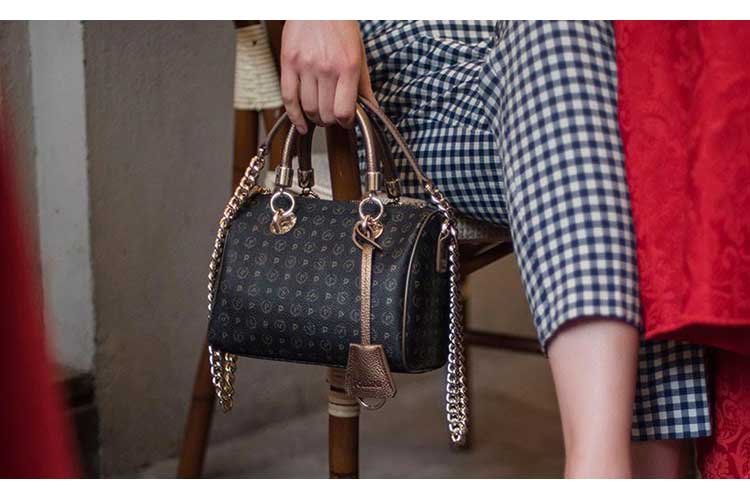 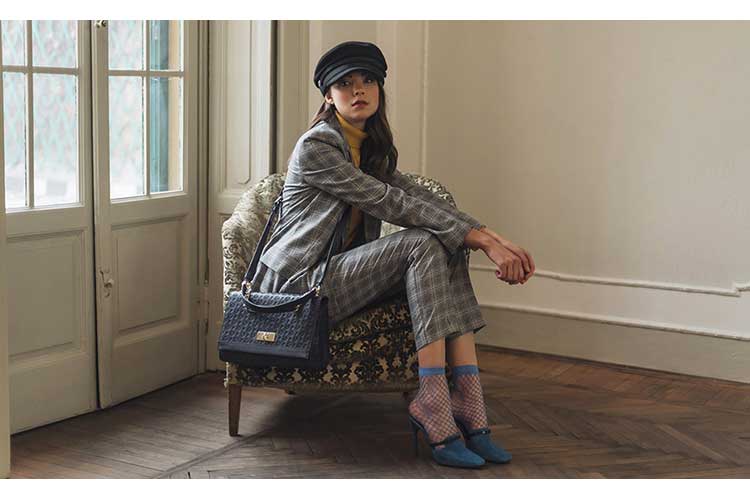 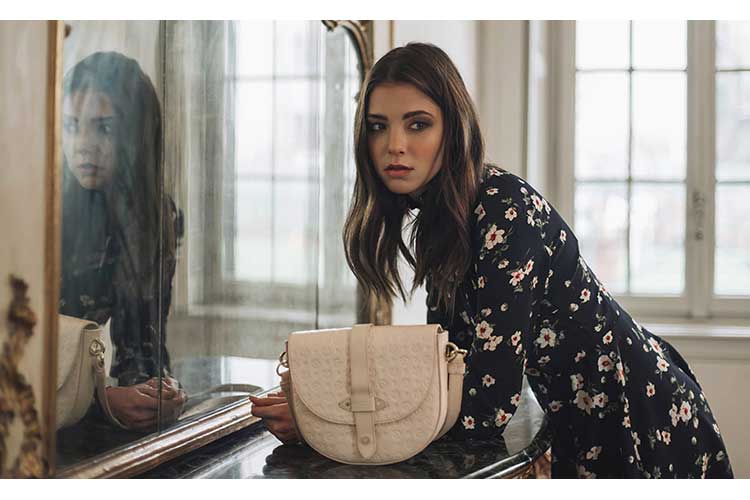 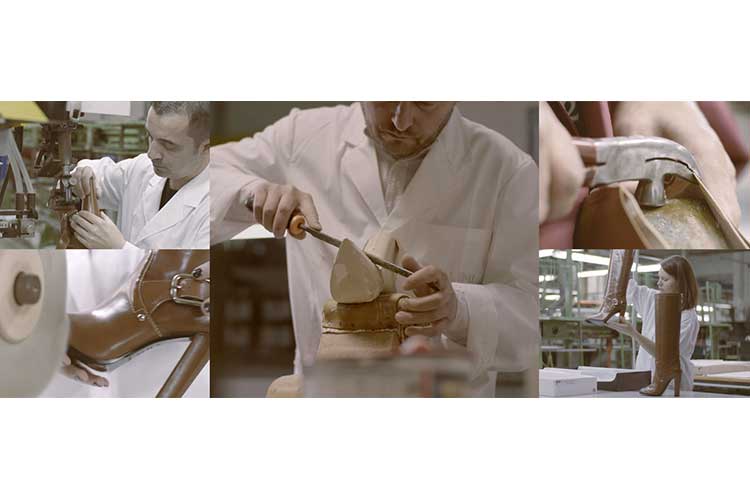 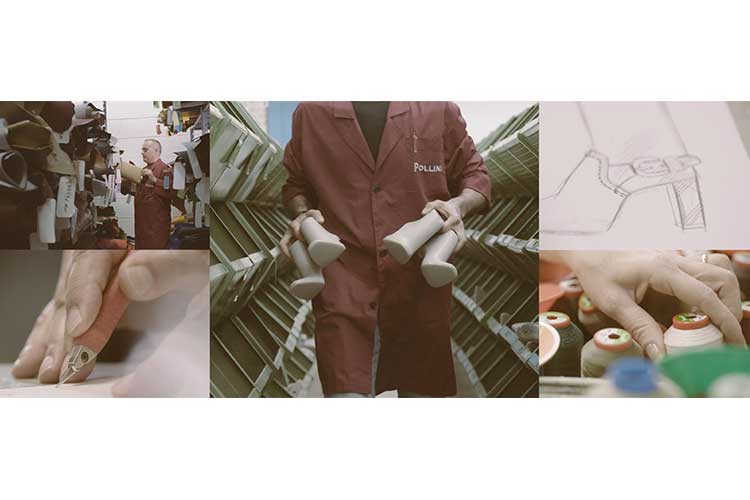 Pollini is one of the flagships of the great Made in Italy of quality, known all over the world for almost 70 years. In 1953, all began in San Mauro Pascoli, a small town in the Romagna hinterland, thanks to the presence in these places of skilled artisan footwear that contributed over time to make it a true footwear district.

In a short time the brand acquired fame and notoriety starting a production on an industrial scale that opened its doors to the world of bags. The success was consecrated with the first "theme" collections: the most important was the "Daytona" collection that with its lace-up boots and sporty-elegant shoes became the spokesman of a unique style and had the privilege of being exhibited at the Museum of Fashion in New York. The growth of the brand continued vertiginously and in 2000 it was acquired by the prestigious AEFFE luxury group. In this way, Pollini began to produce a large part of the collections of accessories belonging to the Group's brands (Alberta Ferretti, Philosophy, Moschino, Moschino Cheap and Chic and Love Moschino).

In 2008, the talented English designer Nicholas Kirkwood took over the stylistic direction of the Pollini footwear line and in 2010 became Creative Director carrying out a project of stylistic innovation while retaining the craft values ​​and precious materials.

Pollini combines contemporary codes with the principles of craftsmanship and quality, rethinking the daywear concept through precious materials, clean lines and details with a strong identity.