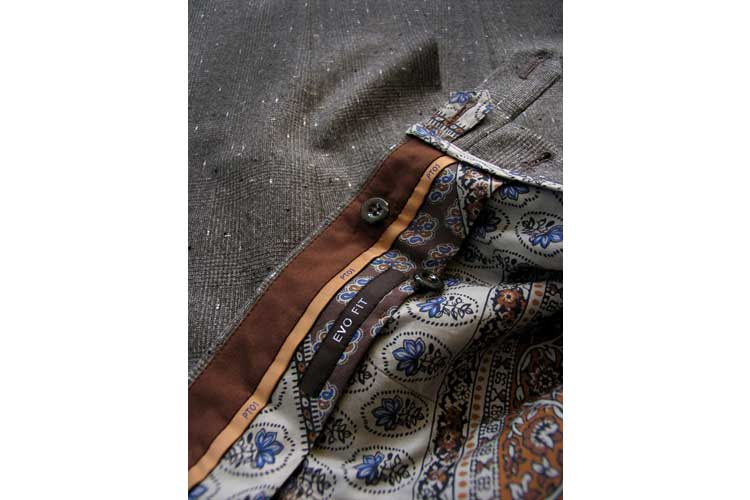 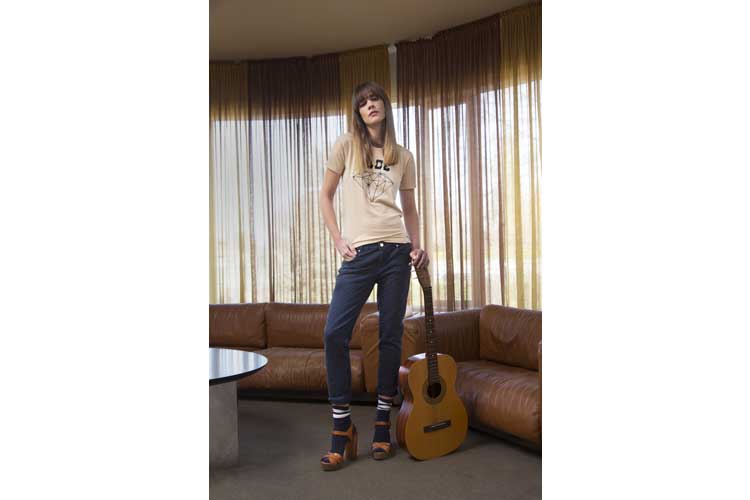 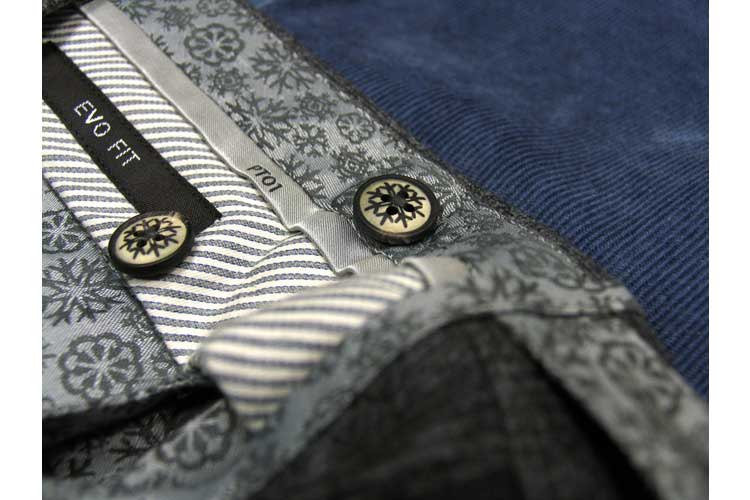 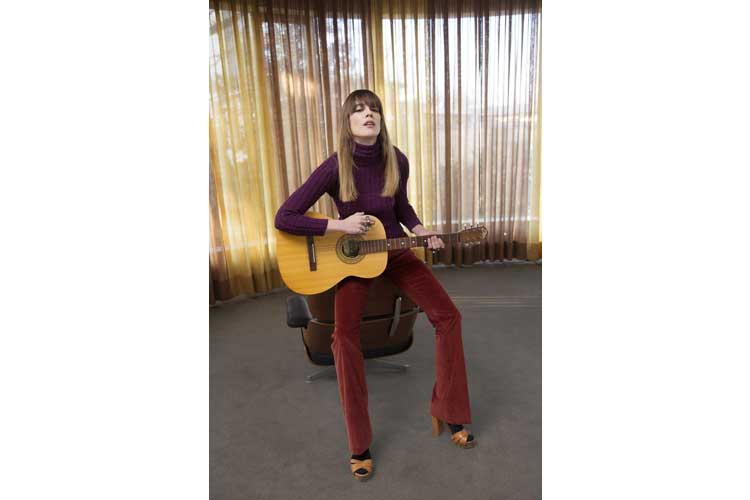 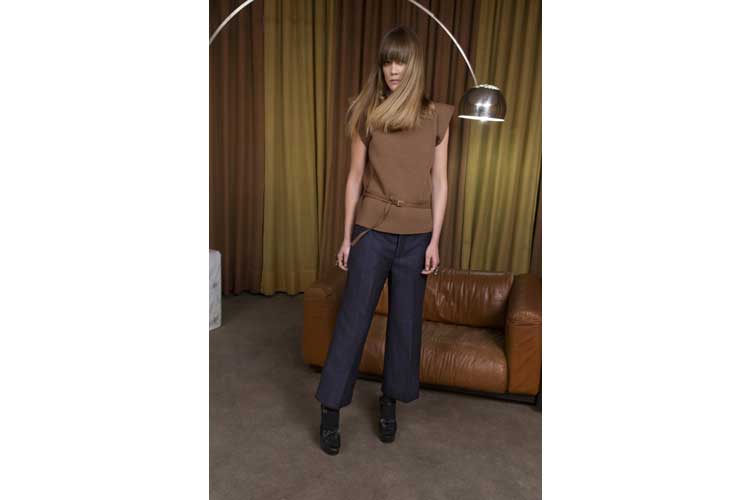 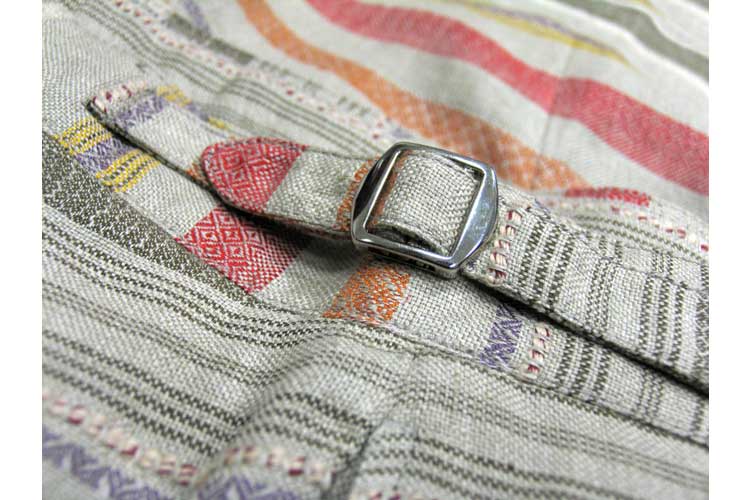 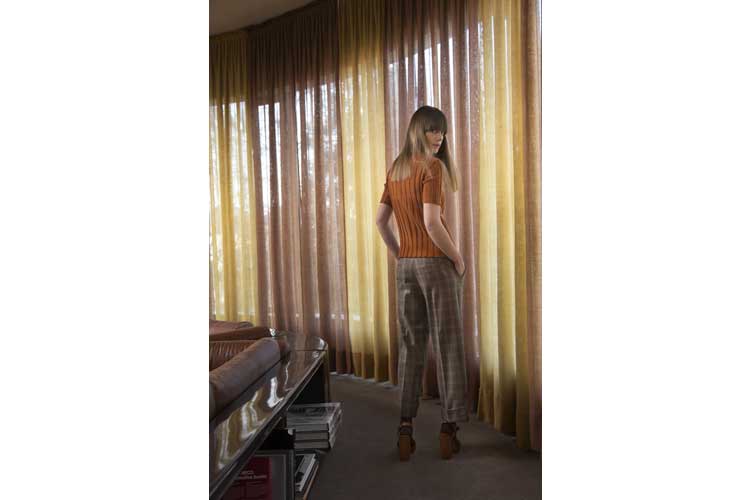 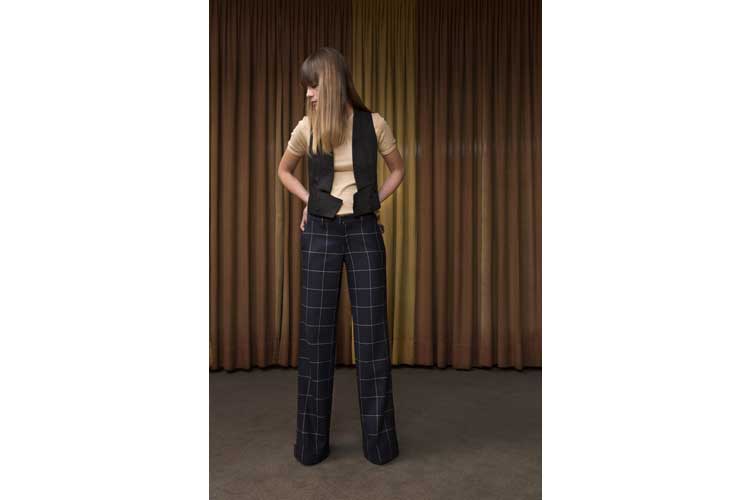 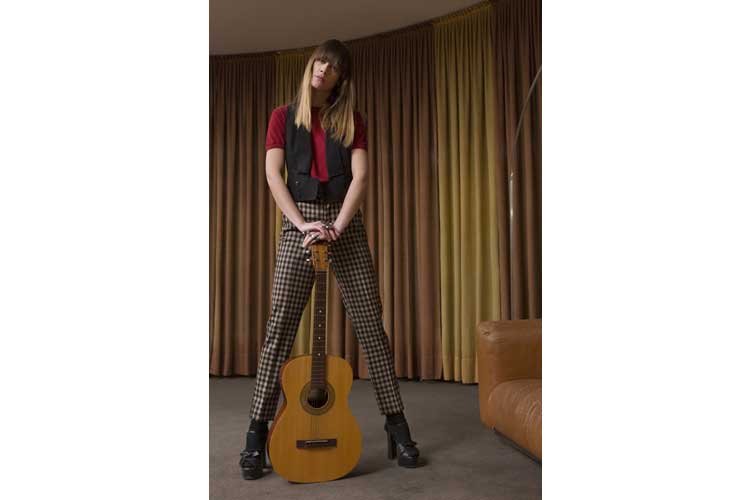 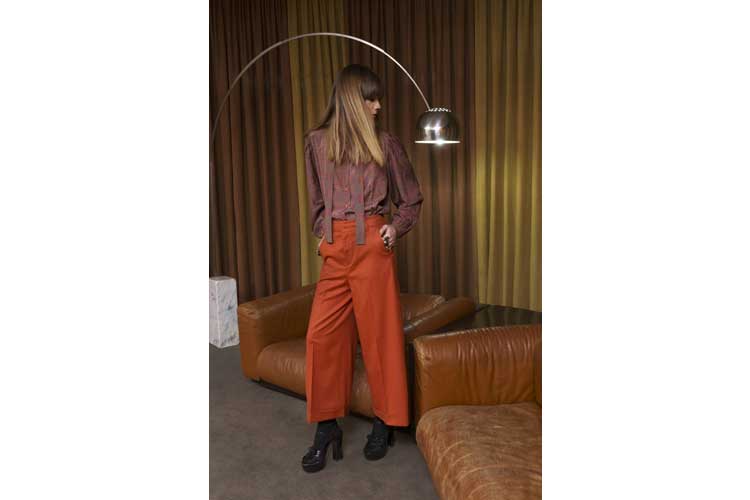 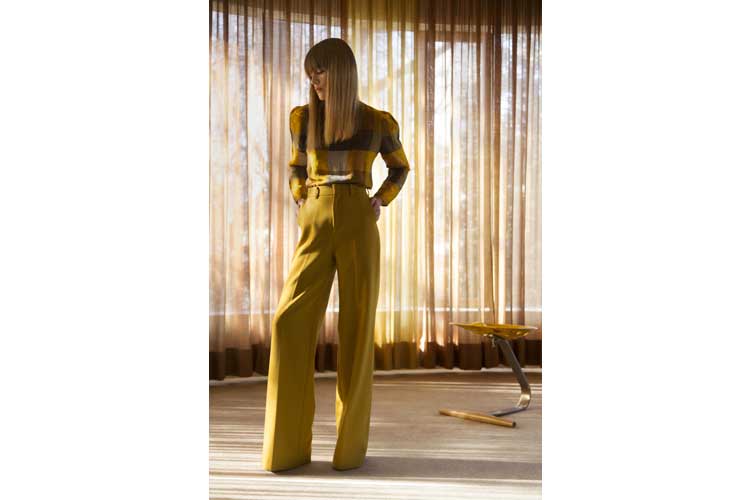 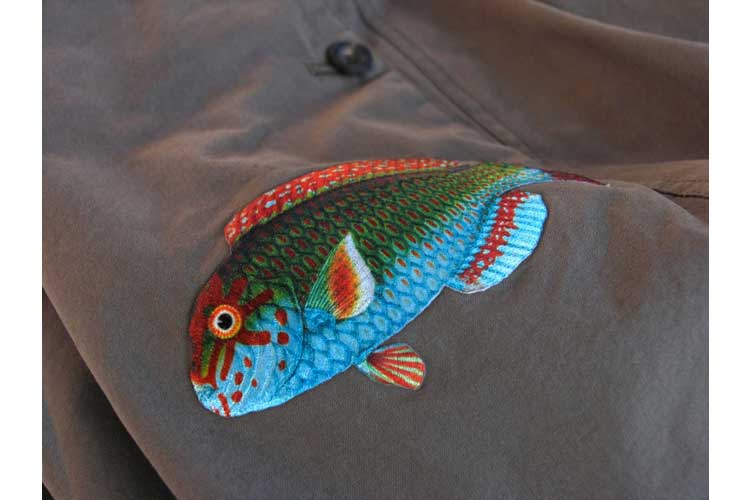 They create trousers and they were born in Turin. Their craft has three generations of history behind it, their city and its creative impulse are at the heart of all their inventions.

This is why they chose the name they did: two words that link a craft and a special place, a trademark that links their roots with the urge to create, drawing new horizons. This spirit has profoundly transformed them over the years, enabling them to pass the boundaries of convention and bring about an authentic revolution in the trouser world, day after day: a classic item no one can do without, which becomes an icon of style, character and personality.

Today they can be found in Italy’s best stores and in more than 400 stores in 39 nations around the world. On 7 March 2013 they sold their one millionth item.

Elegance is felt, not flashy, it is revealed, not exhibited. Each pair of PT01 Women’s Trousers is dedicated to women who do not simply want to wear them but to make them their own. It is an unusual form of elegance, which is suggested in every detail and in the tailoring, ideal for every possible occasion: from a drink to a flash mob. Unique, unusual styling, for a line with a strong character, like every woman.