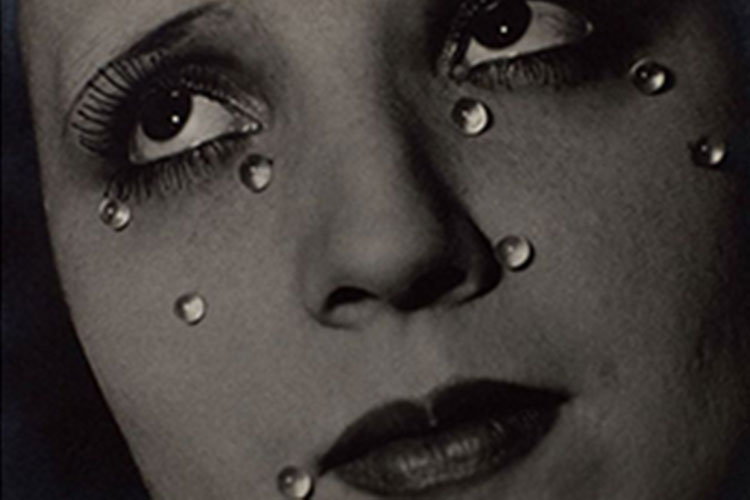 London’s Tate Modern has announced a new photography exhibition that will feature rare vintage prints from Sir Elton John’s private collection. Aiming to tell the story of modernist photography from the Twenties to the Fifties, “The Radical Eye” will feature more than 150 photographs by artists such as Man Ray, André Kertész, Berenice Abbot and Edward Steichen, to highlight the technological advances happening in photography throughout the 20th century.

“The modernist era in photography is one of the key moments within the medium, and collecting work from this period has brought me great joy – Elton John said - Each of these photographs serves as inspiration for me in my life”.

A series of Man Ray portraits depicting the likes of Pablo Picasso, Henri Matisse and Dora Maar will also be on display.