Ricamificio Aldo Bianchi, poetry and refinement of the great embroidery Made in Italy 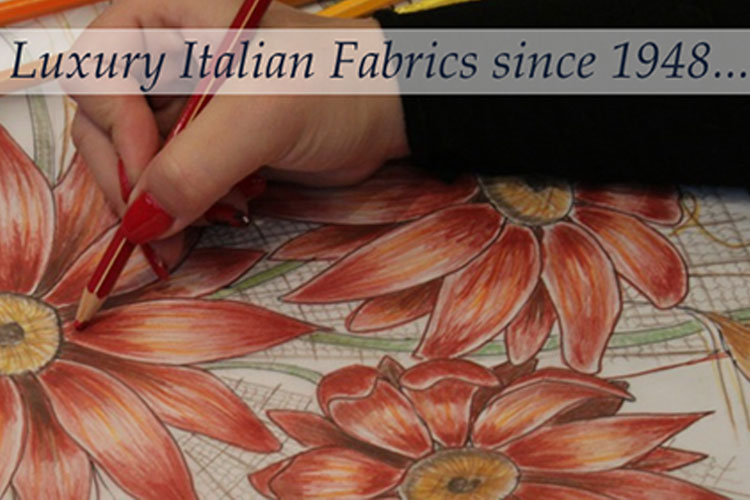 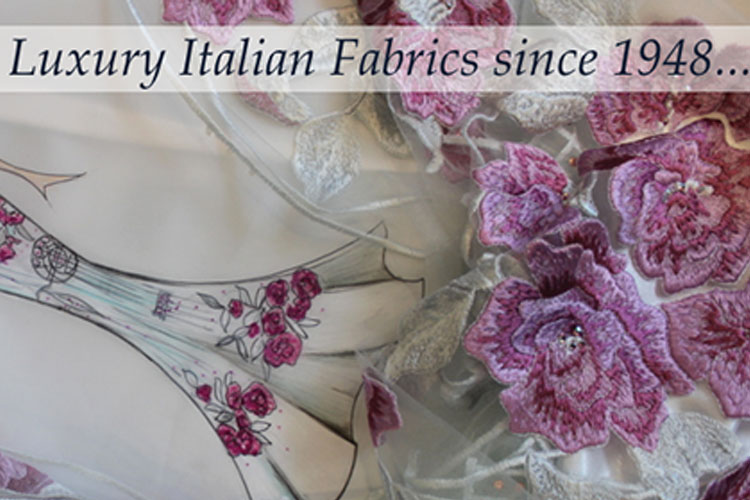 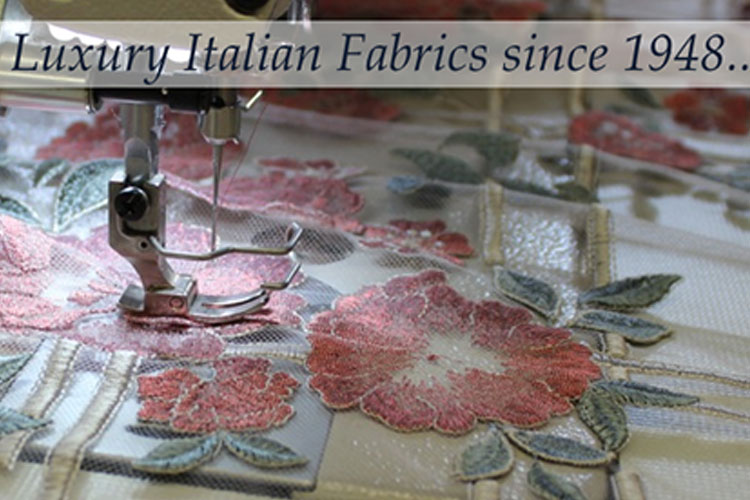 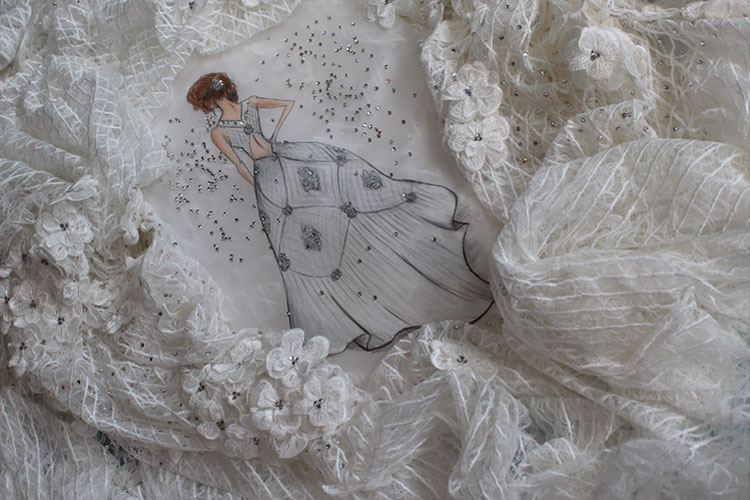 With its over 60-year-long experience, nowadays the company bases its activity mainly on articles of Haute Couture and Prêt à Porter and it is constantly growing from a professional point of view looking for innovative designs and fabrics for its customers. Proposals by Ricamificio Aldo Bianchi are sold by the most important retailers all over the world and are regularly used  by the most famous couturiers: a fundamental part of the Made in Italy fashion system.

In 1948, Aldo Bianchi,  founder of the Family, established the “Ricamificio Aldo Bianchi” with the aim to produce embroideries, concentrating primarily on curtains and articles intended to the wholesale haberdashery and committing all the working steps to external suppliers.

During the 50s the activity started taking shape giving the historical owner the opportunity to be known for his managerial skills and for the good quality of his products.

At the beginning of the 60s the son Fabrizio Bianchi entered the society and brought a wave of news into the company doing some investments.

The production rose to an industrial level thanks to the purchase of advanced machines and the increase of the number of workers in both the units, the head office based in Gallarate and the production site based in Gattico.

Over the years also the product evolved facing the new requests of the market. In addition to underwear and household linen the company started to explore sectors like Fashion Woman and Prêt á Porter.

In 1979, in order to optimize all the activities of the company, the head office and the production site were incorporated in a unique one and a new head office based in Cardano al Campo with new and more technological machines was established.

The 80s faced a controversial period for several reasons, first of all in 1980 the death of the historical founder of the company Aldo Bianchi and secondly because Fabrizio Bianchi dedicated his time and interest in other managerial activities. Until the entry in the company of the son of Fabrizio Bianchi, Aldo and Anna Bianchi, two very extraordinary entrepreneurs. With them everything chanced. In best! They implemented investments on first-rate machinery, products of quality dedicated to selected clients. They triplicated the turnover and, after consolidating the presence in the national market. Start to bet on the international market and they're right because now it represents the 95% of the business. Three generation and one extraordinary story of will, creativity and success in the sygn of the greatest Made in Italy, yesterday like today.