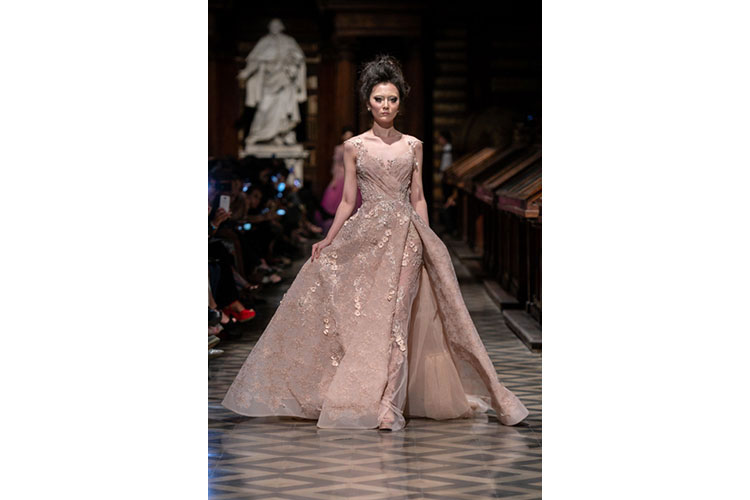 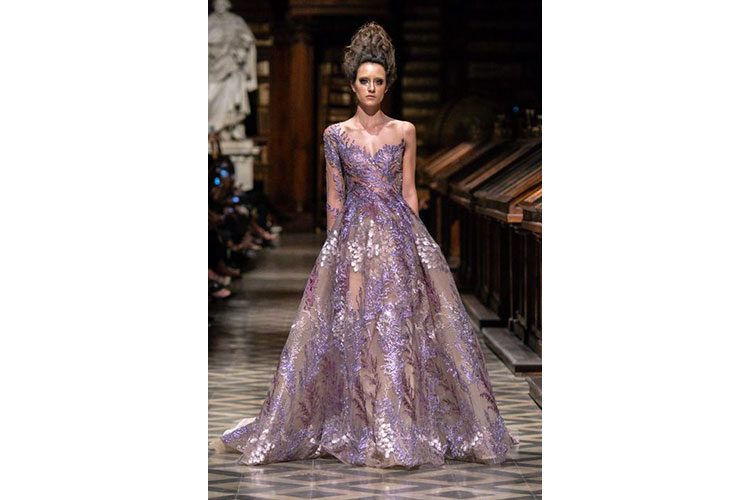 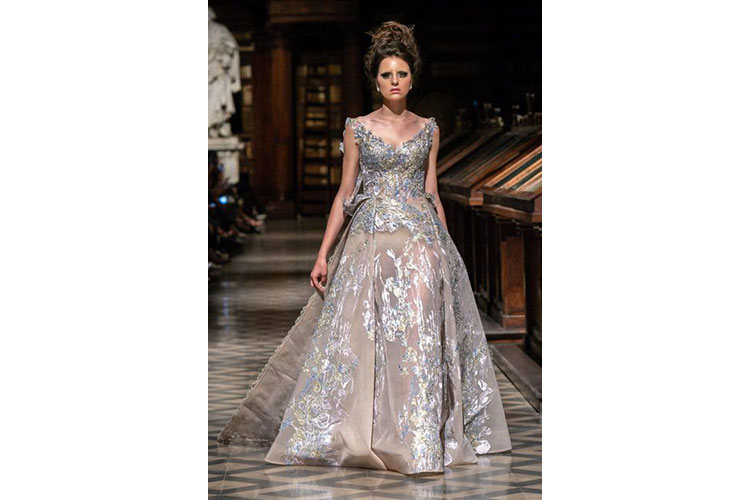 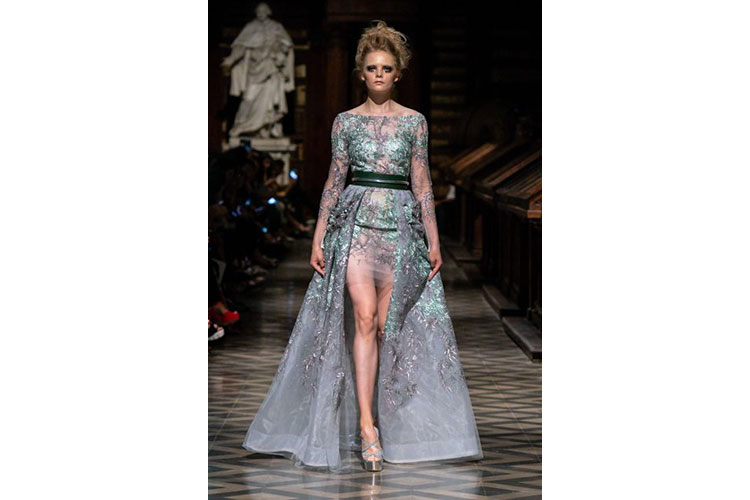 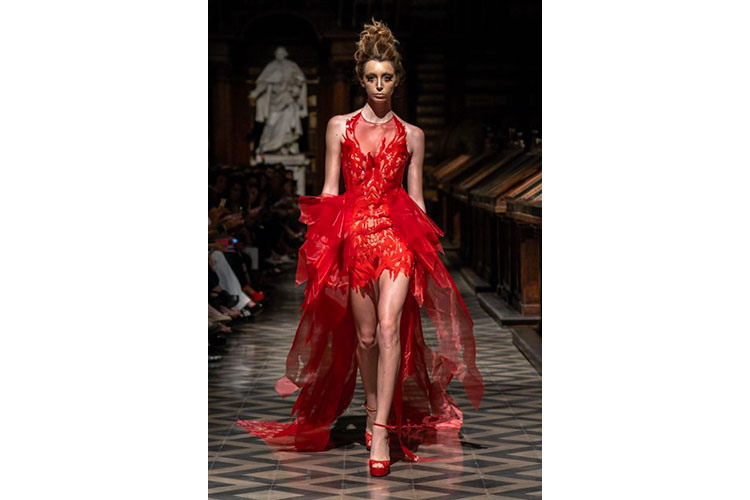 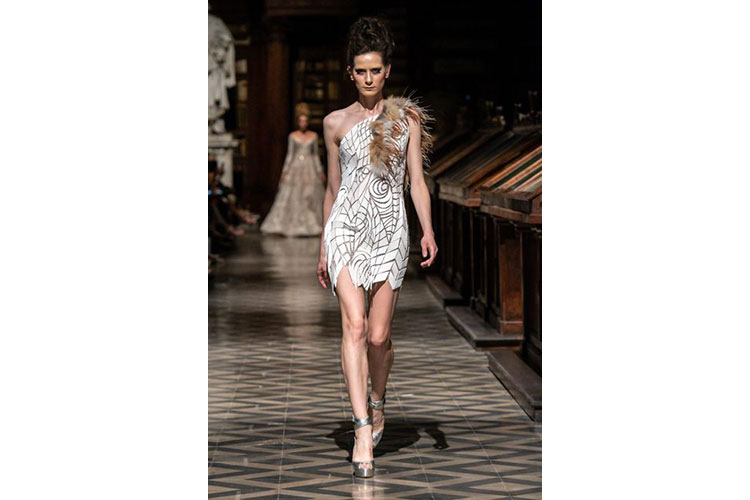 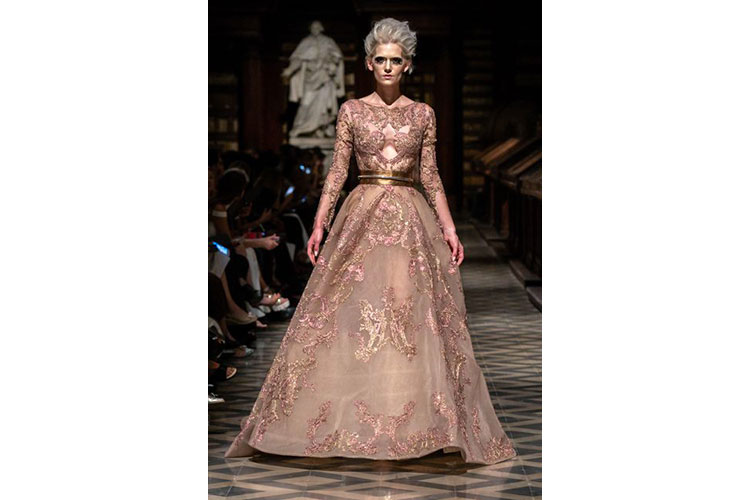 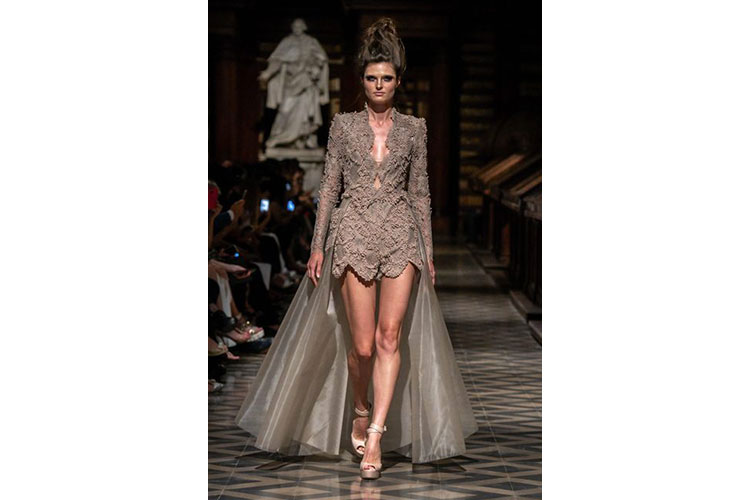 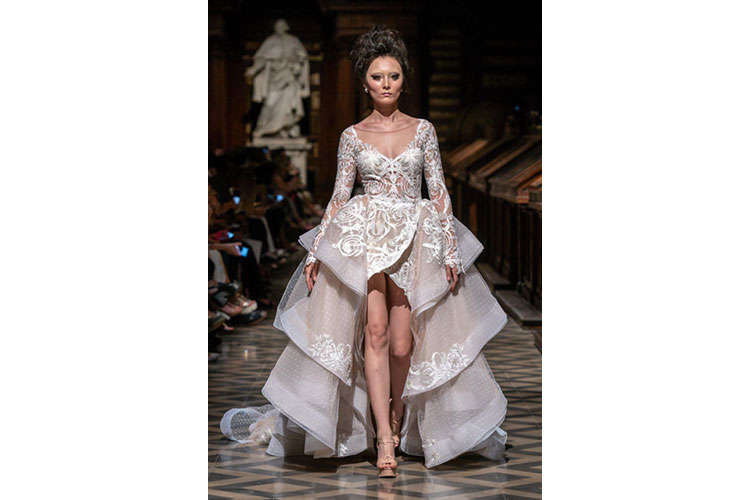 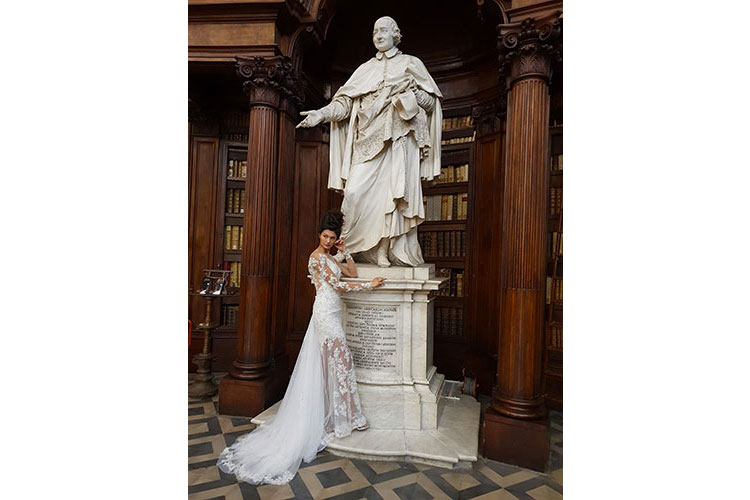 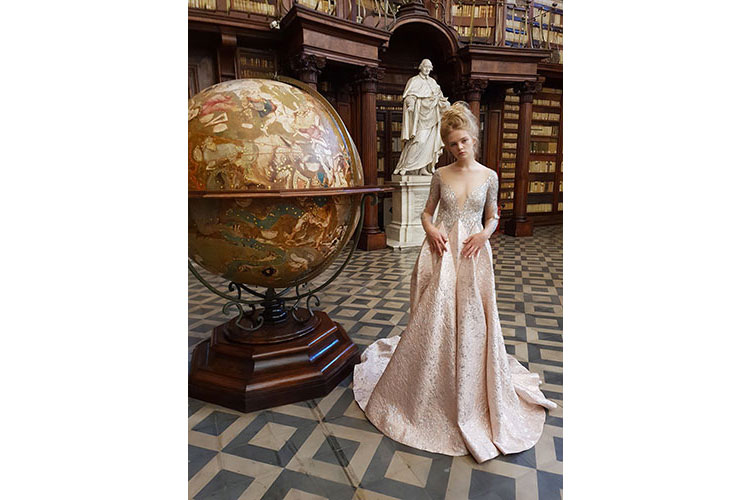 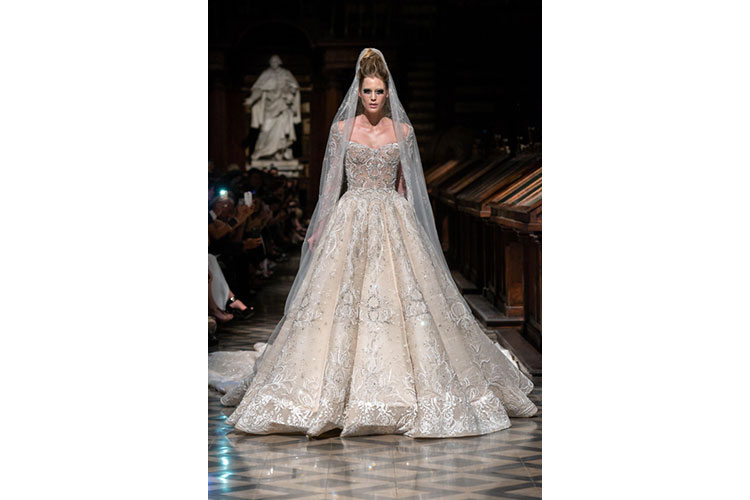 Robert Abi Nader, one of the main designer Lebanese present for years in the parisian calendar of Haute Couture, was one of the names of the most authoritative Edition of High-Fashion by Altaroma just ended.

For the first time in Italy, he has presented on 29 June in the prestigious Casanatense Library, the Mimo Collection F/W 2018-19, a tribute to the person who has played a key role in his professional and private life.

Robert Abi Nader has presented the collection in forty-five dresses, combined brilliant colors as pink, pure white, ivory, blue water and reflected in the representation of the season that outlines the dominant of the collection itself in the rouge, black and golden glow.

The show has reached its culmination in the end with wedding dress real, creative synthesis of the enchanting models from bride that characterize the style of Robert Abi Nader.