Romeo Gigli and his great return 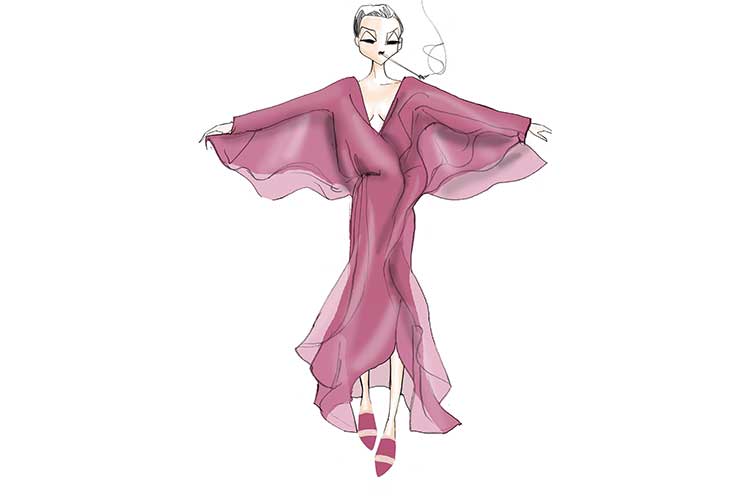 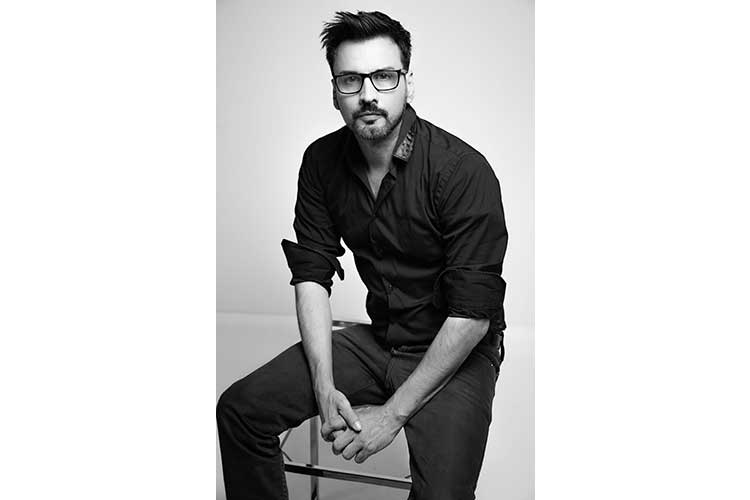 The new ownership of the brand Romeo Gigli entrusts the stylistic evolution of the famous label to Alessandro De Benedetti, who will be the creative director starting from the women's Spring-Summer 2020 collection.

The corporate structure of the brand now owned by Eccentric, the Luxembourg company that in 2017 became an Italian srl based in Milan, is also new.

Pietro Suaria, a lawyer with his law firm in Bari specialized in trademarks and patents that divides the Eccentric Ltd. shares with Giuseppe and Francesco Suaria Conversi, found Romeo Gigli by insolvency administrators of IT Holding, after having studied for a long time the events that have marked the history of the brand and that he himself followed step by step up to formulate the offer that led to the acquisition in 2012.

After nearly seven years the general clean-up of the licenses granted was completed, a necessary operation for restart with all the right stuff.

The choice of Alessandro De Benedetti, as the creative director of the brand, was made by Suaria, convinced that he is the only designer to have in his DNA the dream and the Romeo Gigli taste.

The designer began his career in Paris as an assistant in the haute couture atelier of Thierry Mugler that leaves an indelible mark in his DNA, after that has filed a long collaboration with Mila Schön, where he was the creative director for over five years.

Drapes, multi-layered ruffles, asymmetrical bows, cuts and construction to obtain unexpected and surprising results, are the focus that animates the designer's creativity.

Cloudbusting inspires the dreamlike dream, where events happen before they are imagined.

A suspended lightness envelops Romeo's woman, in a cocoon of tulle and thoughts, at the borders of time.

The liaison with Studiozeta.org for worldwide distribution, represents a further restart and an important point of reference for Italian and international buyers, both at the Milan and Paris offices.

The production is entrusted to P.J. Project that boasts important collaborations with established Maison.

The goal of the brand is to rediscover the magical and sophisticated touch that which has always distinguished the label.