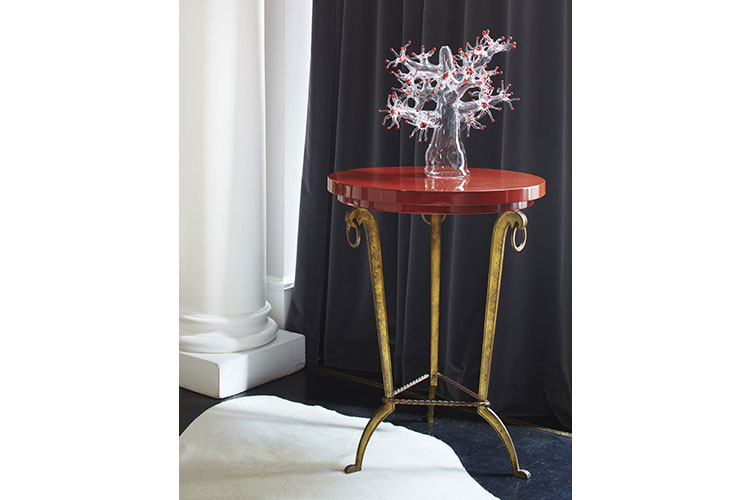 Artist and craftsman, that is, hand and mind that in unison make up creative symphonies of ineffable beauty, Simone Crestani reinterprets with eyes in love and sincere the whole cosmos that surrounds his beautiful soul from which shines light and desire to surprise and surprise.

Because we are all creators of a special universe that belongs to us and to us alone. Our little private Eden where the evanescence of the idea becomes form, substance and matter. Because the world has not been created only once, but every time on the scene of this wonderful stage appears an original artist, with a histrionic and sensitive soul.

Designer of race and dispenser of images and dreams, Simone Crestani through his creations succeeds, thanks to the transparency of the beloved glass, his favorite material, to render ineffable and sinuous even the most baroquely constructed creations.

Everything is lightness and grace. The superb craftsmanship of the craftsman, who loves to experiment always with new techniques to make real what in thought until recently was only pure ideality, is accompanied by the genius of a designer who knows how to keep well awake that sense of wonder that enchants at first glance in an unexpected but happy encounter-clash between unexplored forms and spaces.