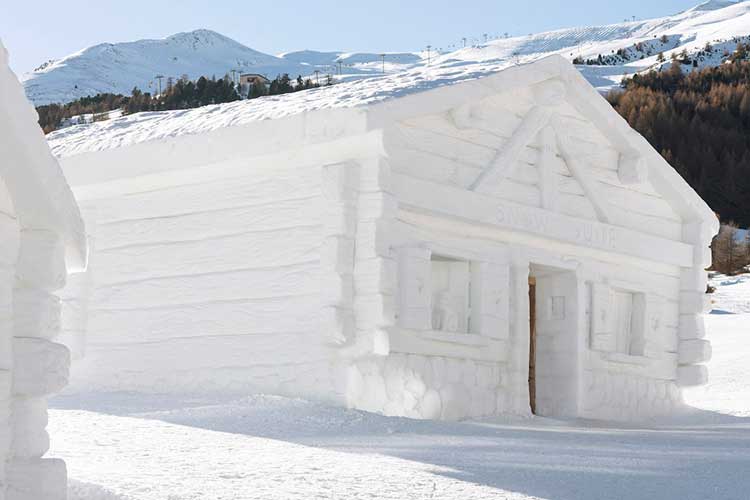 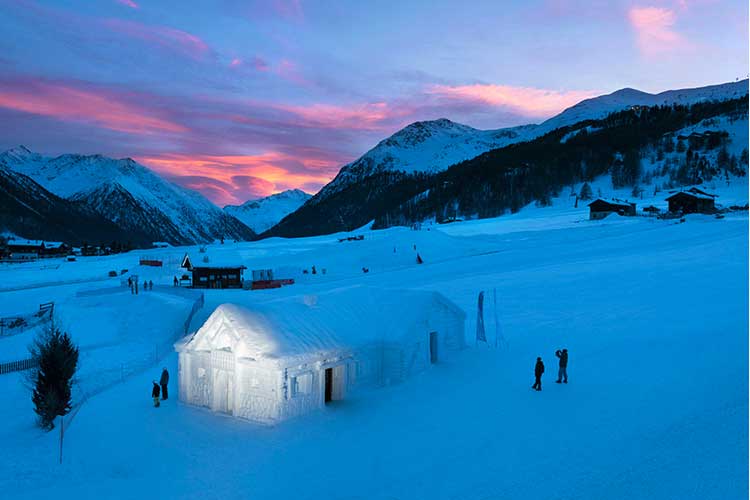 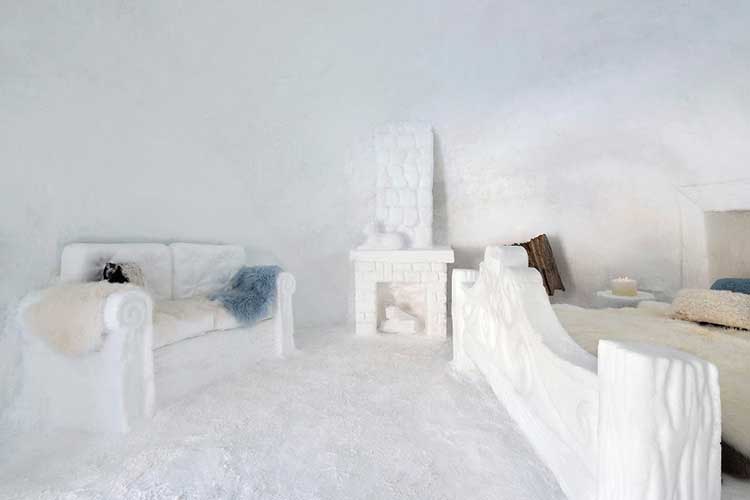 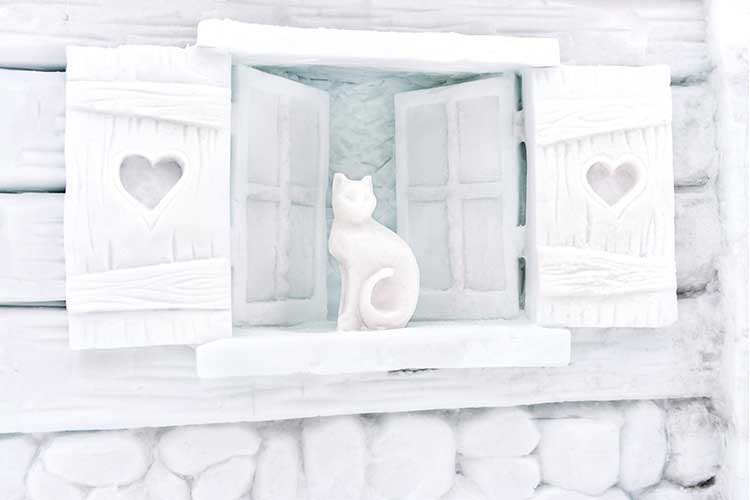 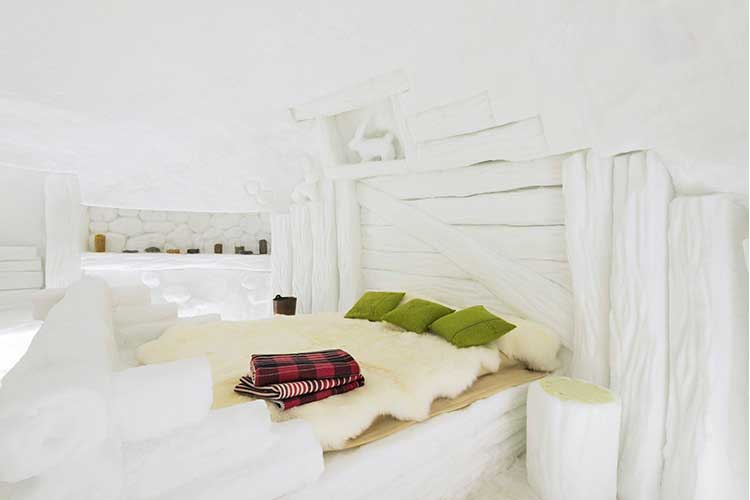 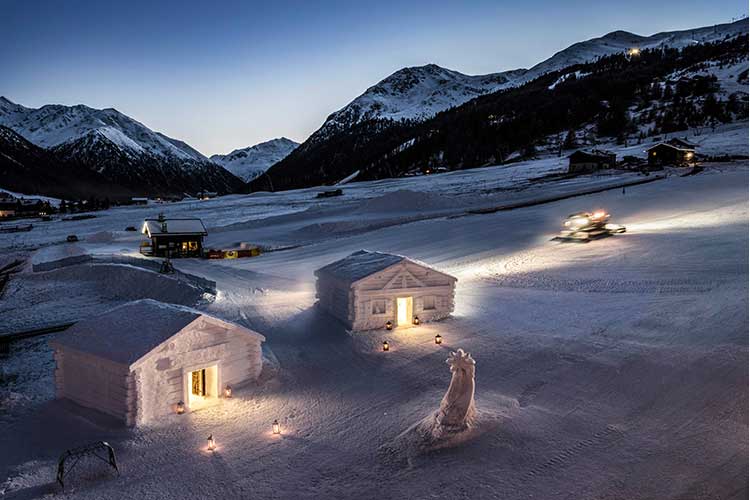 A forest of snow full of magic, inhabited by squirrels and deer, but also by mythical creatures, such as the dahu, the ibex with asymmetric legs to move better on the steep slopes of the Alps.

From 19 December the Snow Dream Experience proposed by Lungolivigno is renewed: a large snow chalet, on the slope in front of the Hotel Lac Salin SPA & Mountain Resort and its Mandira SPA, from the large panoramic swimming pool on the snowy peaks in the province of Sondrio, in Lombardy.

Also this year, the artist Vania Cusini has transformed anonymous blocks of snow into two rooms with alpine design, inspired by the centuries-old larch woods that cover the slopes of the Livigno valley, and their legends. A great work of art that comes directly from the experience of Art In Ice, the international snow sculpture contest, promoted for 17 years by Lungolivigno, a supporter of the centrality of art even among the peaks. The shelter in the woods is a room where the snow becomes wood, rustic but romantic, inhabited by forest animals. The wood mill welcomes with the big wheel of the sawmill, the tools of the carpenter, the atmosphere of old Livigno.

From mid-December to the end of March it is possible to spend a magical night in the zero-degree snow chambers, heated by the thermal sleeping bag, while the external thermometer drops below zero.

The Snow Dream Experience begins with an aperitif and with traditional dinner in the La Stua da Legn restaurant. Before settling in the thermal sleeping bag, you heat up with the herbal teas in the woods, to be gently embraced by sleep. In the morning, she woke up from a cup of hot coffee served while still in bed, wrapped in a sleeping bag. After breakfast with the products of the forest, it is time to be pampered by the Alpine Awakening massage in the Mandira SPA of the Hotel Lac Salin SPA & Mountain Resort, 1200 square meters of wellness between water paths and natural treatments.