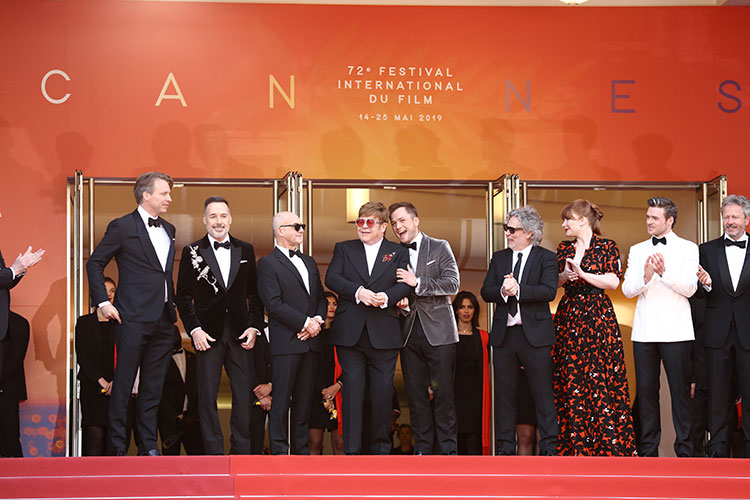 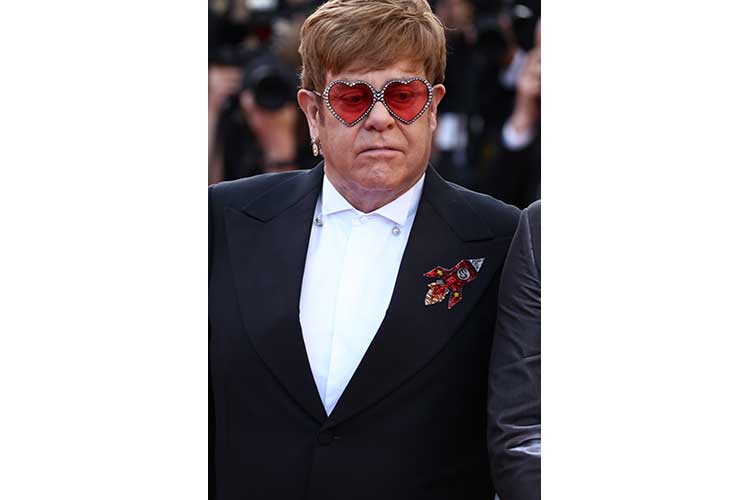 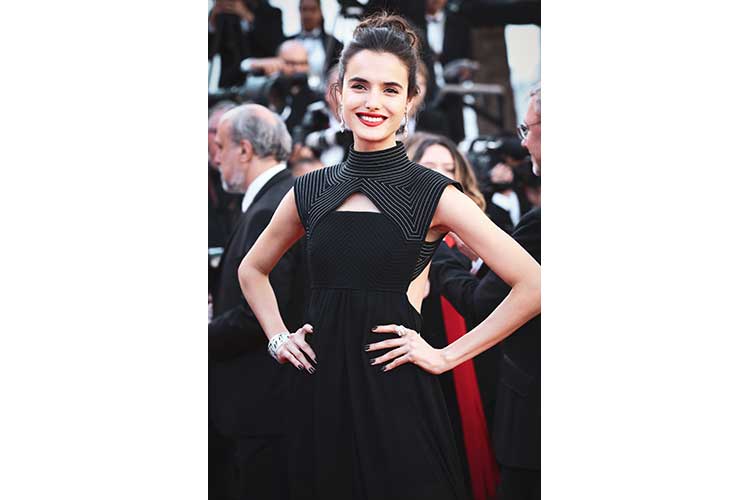 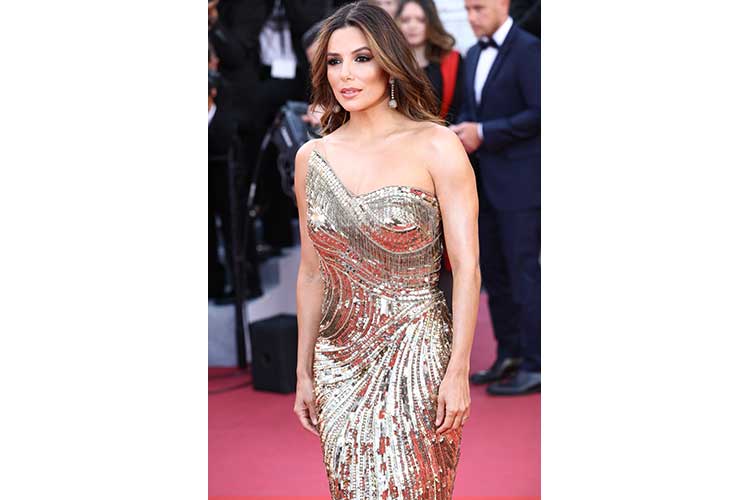 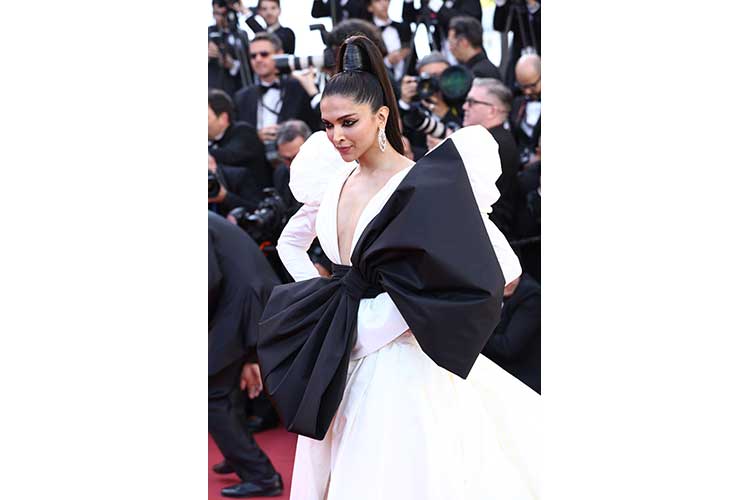 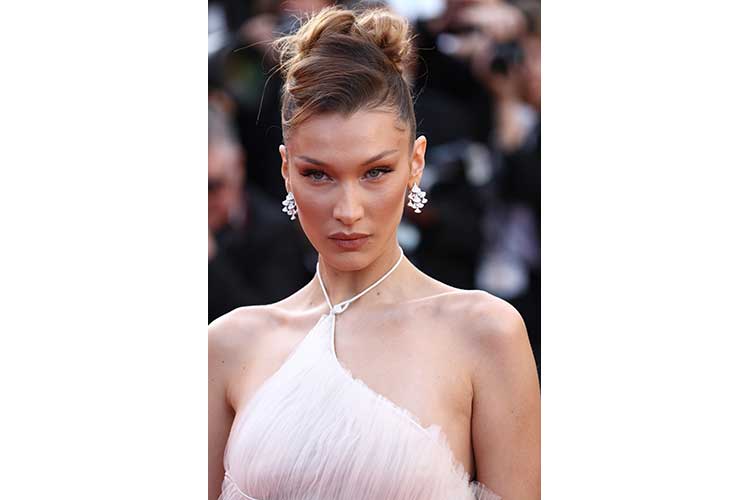 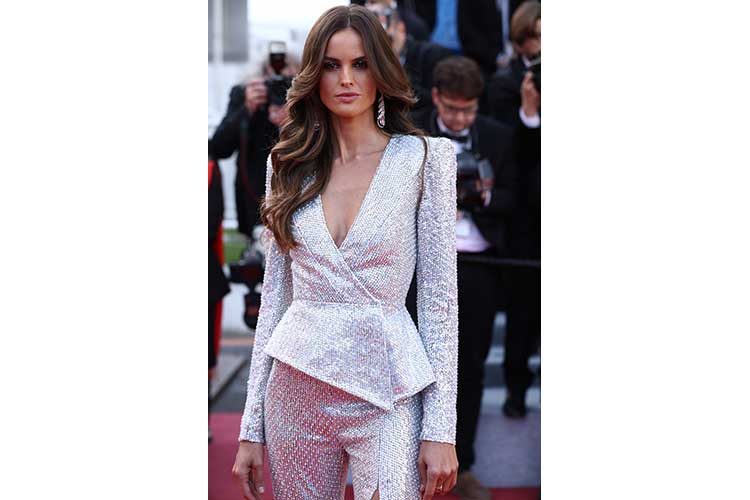 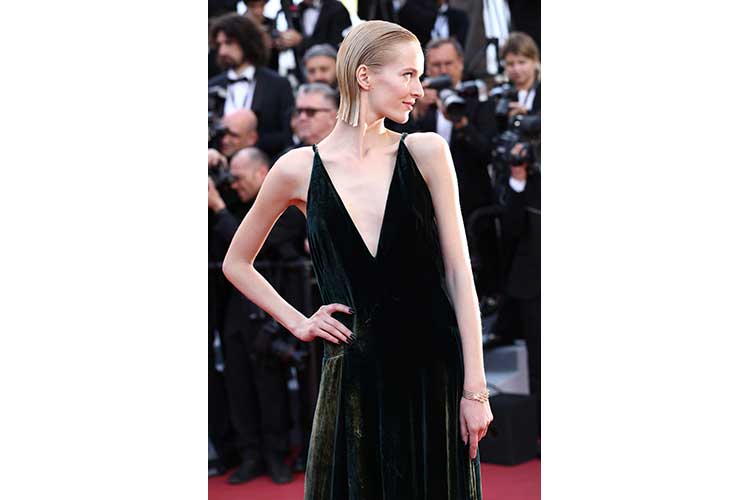 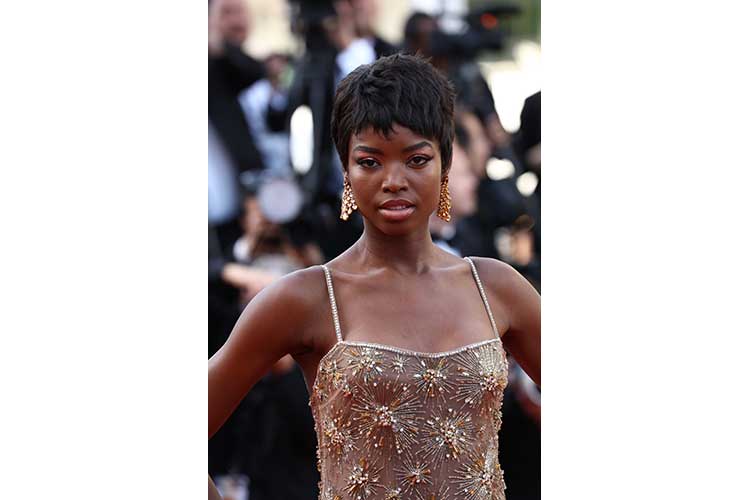 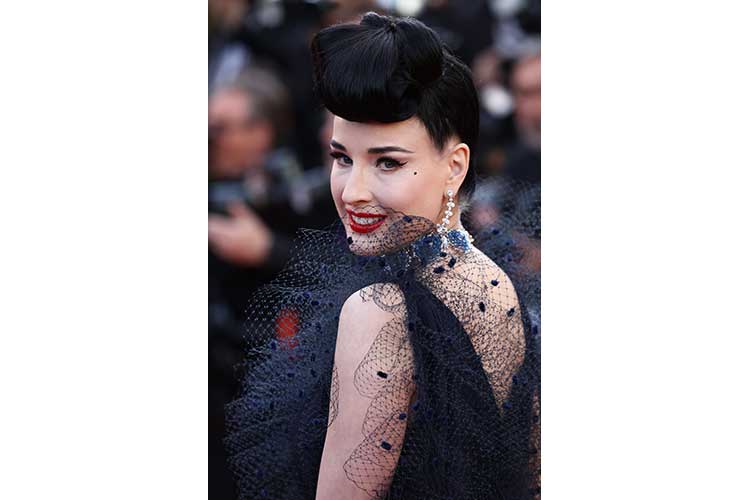 Rocketman is a 2019 biographical musical film based on the life of musician Elton John. Directed by Dexter Fletcher and written by Lee Hall, it stars Taron Egerton as John, with Jamie Bell, Richard Madden, and Bryce Dallas Howard. The film follows John's early days as a prodigy at the Royal Academy of Music up to his eventual musical partnership with Bernie Taupin. The film is titled after John's 1972 song "Rocket Man".

An Elton John biopic had been in development for almost two decades, with the project going through several directors, studios and actors, which include Walt Disney Studios, Focus Features, Michael Gracey, Tom Hardy, and Justin Timberlake. After creative differences with Focus that halted an initial production start in 2014, John took the project to Paramount Pictures, with Egerton being ultimately cast as John and Fletcher signing on as director in April 2018. Principal photography began in August 2018 and was completed that fall.

Rocketman premiered at the Cannes Film Festival on 16 May 2019, and is scheduled to be released in the United Kingdom on 22 May 2019 and in the United States on 31 May 2019, by Paramount Pictures.

At the end of the film at the Cannes Film Festival, the film received a standing ovation!!