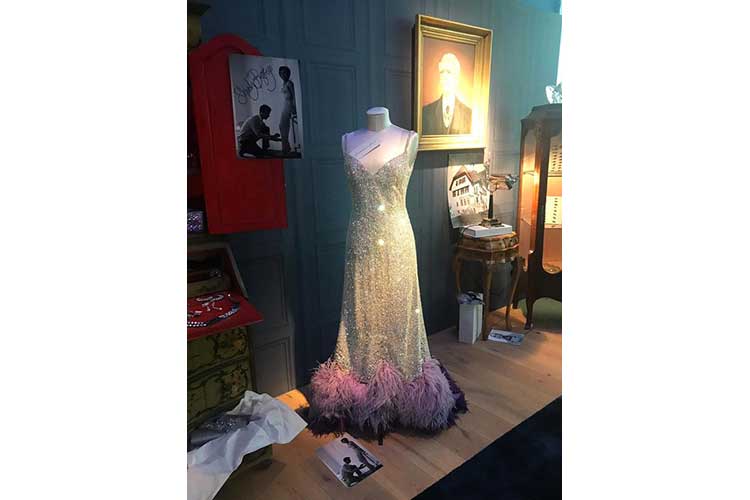 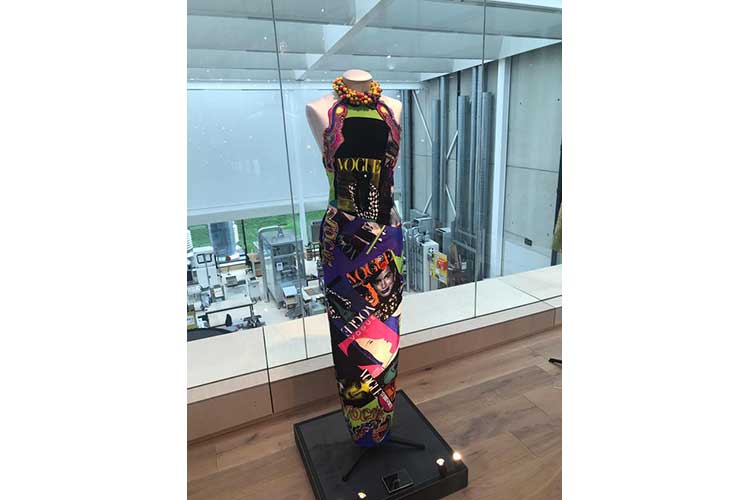 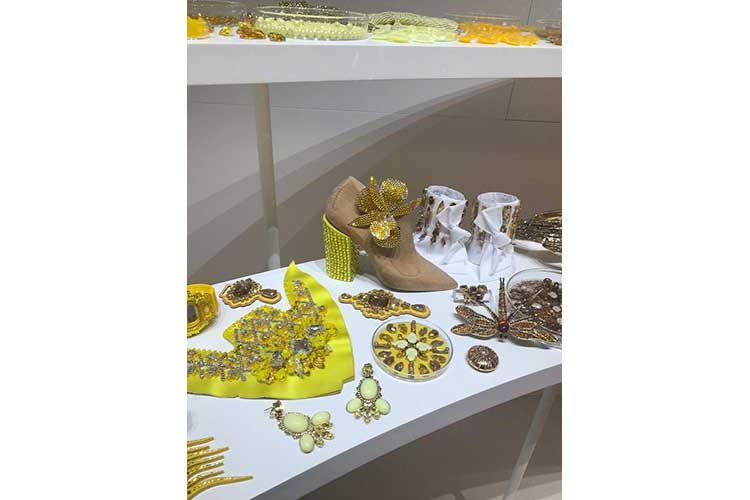 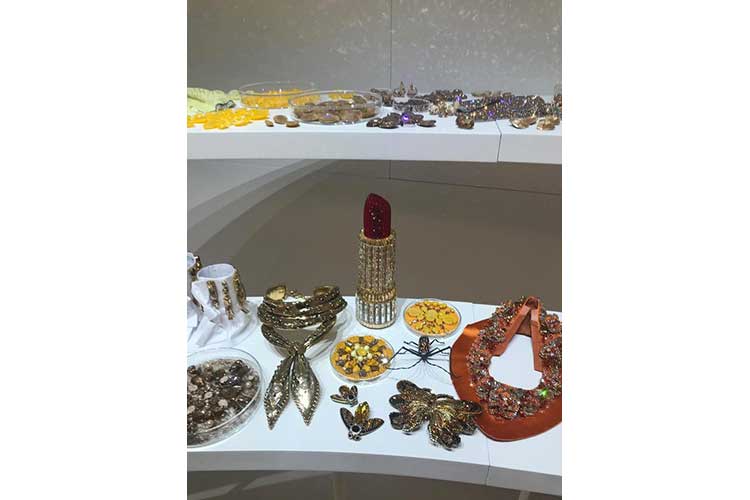 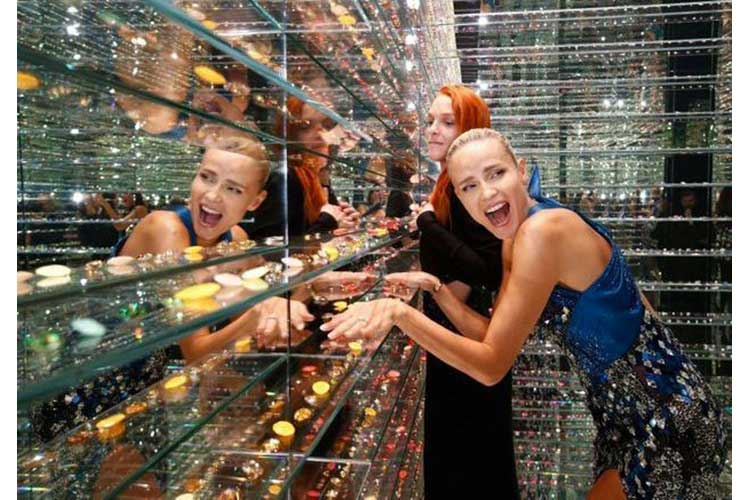 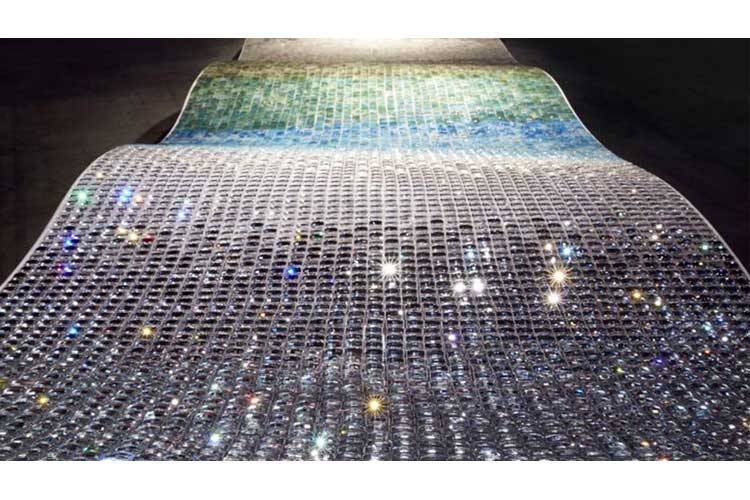 After a century and a half, Swarovski finally opens the doors of its legendary production plant in the Alps in Wattens, Austria, to the press and curious. The most important supplier of crystals for the fashion industry has always jealously guarded the secrets of its production and it is not that they were all unveiled now in one fell swoop, but already being able to cross the threshold of this iconic place for the fashion world is an immense pleasure.

So, unveiled, for the visual joy of all the fashionistas of the world, the design studio Manufaktur and also inaugurated a whole series of exhibition spaces, containing accessories and iconic looks used by great stylists Come Versace, Armani and McQueen and designers of every field, even the car, as demonstrated by the latest BMW 8 Series concept car, whose dashboard, and gear lever, were made with sparkling Swarovski crystals.

The founder, Daniel, was a Bohemian glasscutter craftsman born in 1862 who patented a glass cutting machine and founded his glassware company in Wattens, using local hydroelectric energy. Today its divisions employ around 27,000 people worldwide, with an annual turnover of just under 3 billion euros.

If on the entrance wall impress the exact glass copies of the right hands of all the 25 Swarovski who were managers of the company, very interesting is also a "cabinet de curiosités" created by the artist and set designer Simon Costin with different objects mostly related to the world of cinema as the splendid top worn by Nicole Kidman in the film "Moulin Rouge".