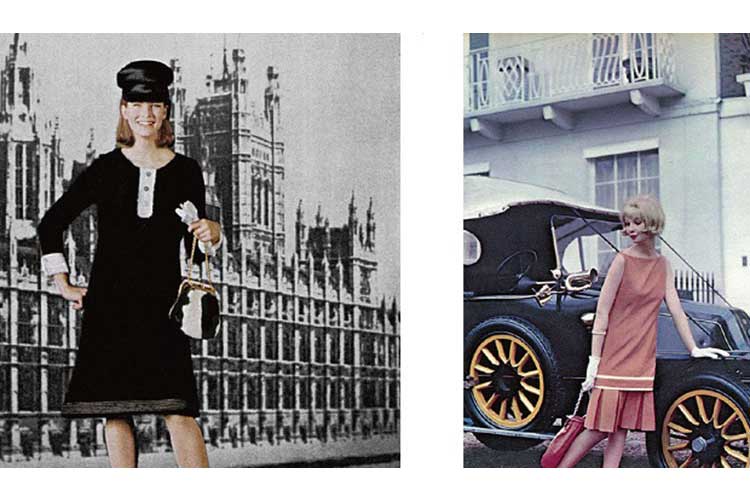 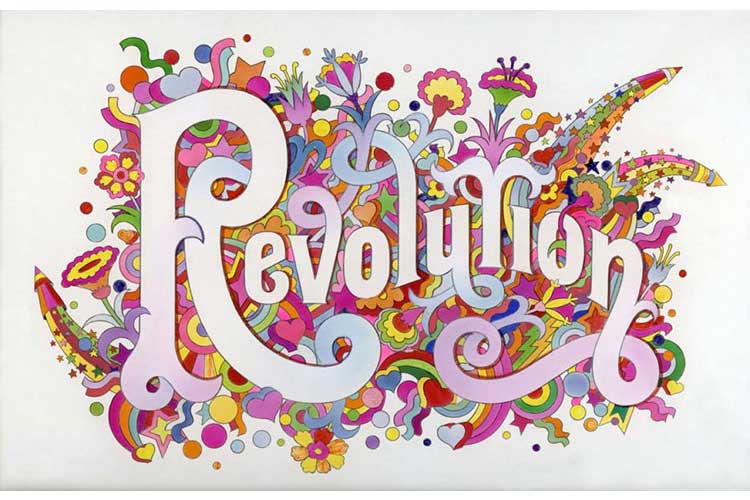 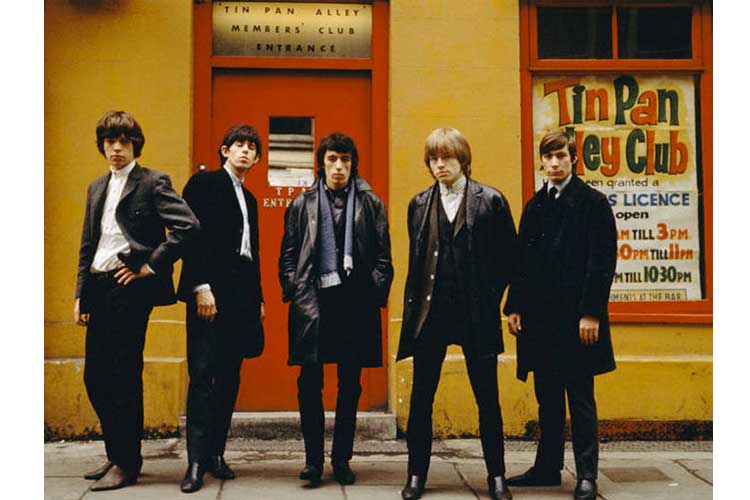 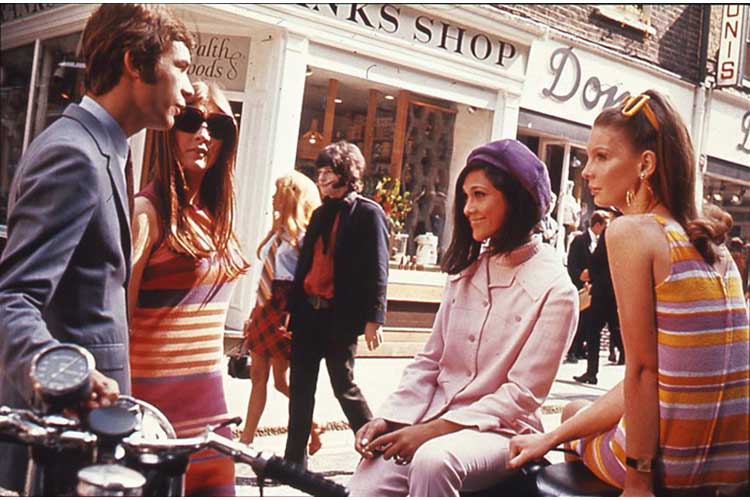 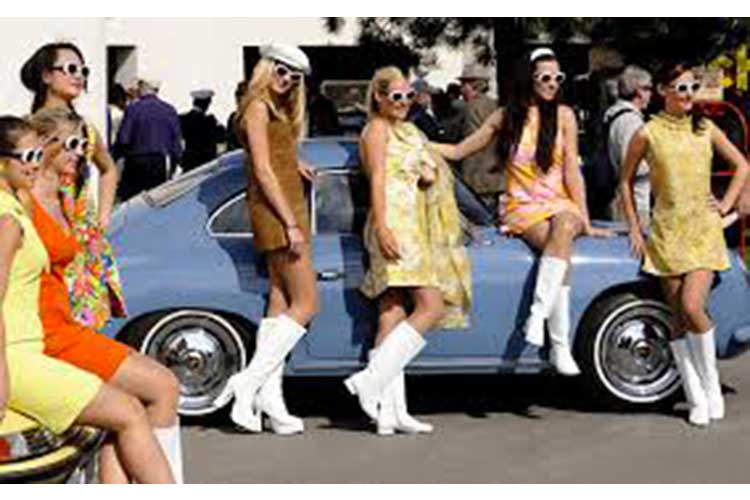 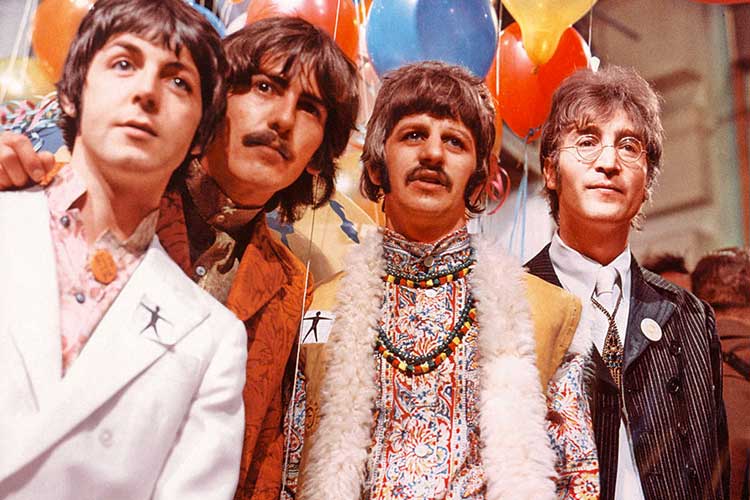 From February 8th to June 2nd 2019 at the Fashion and Textile Museum in London, the exhibition Swinging London: A Lifestyle Revolution shows the timeless appeal of Mary Quant and Terence Conran's Swinging London. The exhibition traces the years ranging from 1952 to 1977, or those in which the English capital was the center of a cultural revolution that spread in every field, from fashion to music, conquering, subverting and overwhelming the whole world with its liveliness Without precedents. An authentic pop-folk revolution, transversal to every social class and of which we still hear the echo and we are fascinated by looking at that time almost as a new small renaissance of the contemporary age.

When Time invented the definition "Swinging London" in 1966, the world was literally infatuated with the British effervescence of the legendary Sixties, the Beatles, James Bond, the Mary Quant mini, the fashion and design of the shops of Carnaby Street in Soho. . Everything that was born in London became immediately trendy everywhere because the English capital was then the true cradle of style, the driving force of global creativity. Clothes, music, films, artists: all that was British seduced the twenties Europeans and Americans to the point of moving to London swinging to feel that they were in the epicenter of that historical moment so effervescent and full of dreams and expectations. A golden age unrepeatable, a dream that then, like a river in flood, will overflow and break in the sea magnum of '68 that will see these young people try to give tangible concreteness to that air of freedom that was then breathed everywhere making believe that everything was possible.