The 3D revolution in the world of fashion 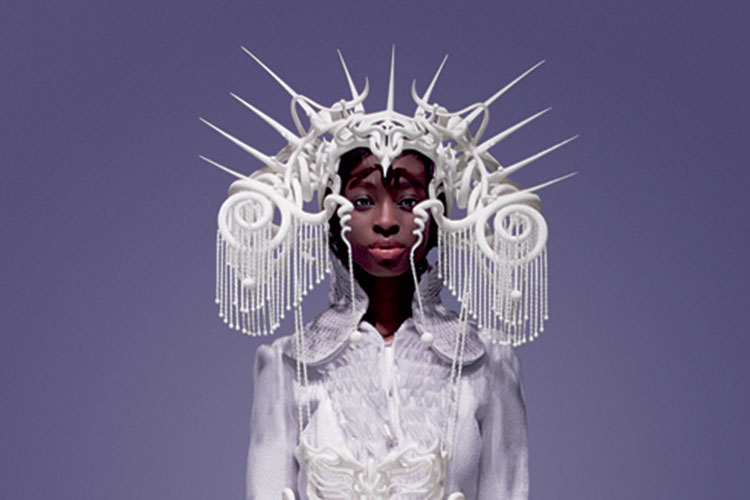 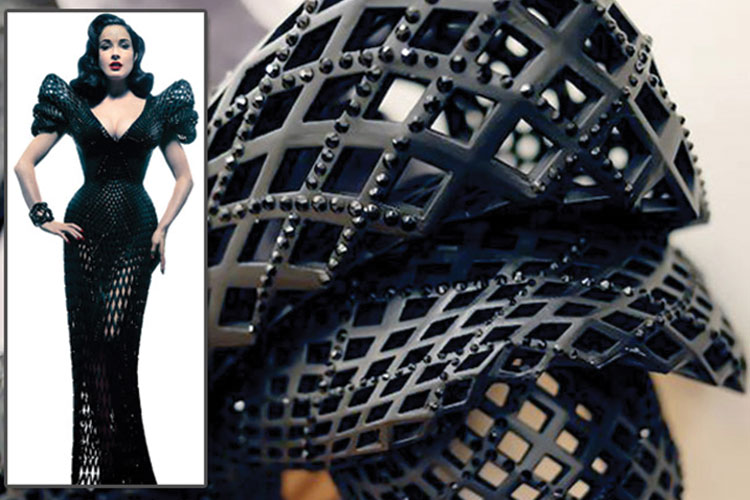 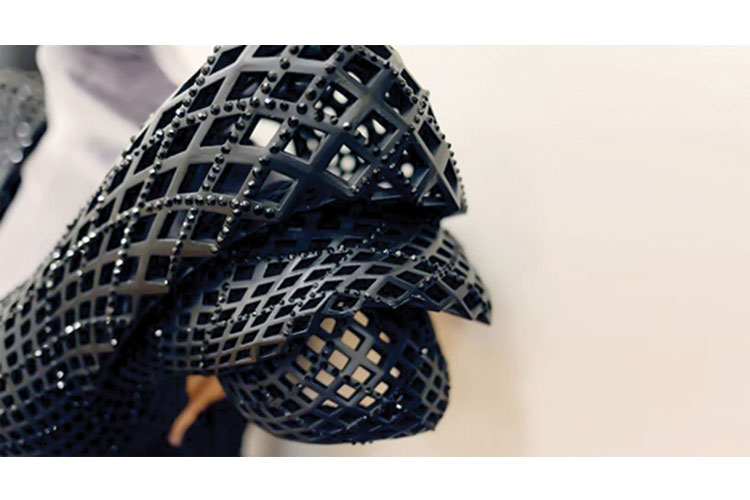 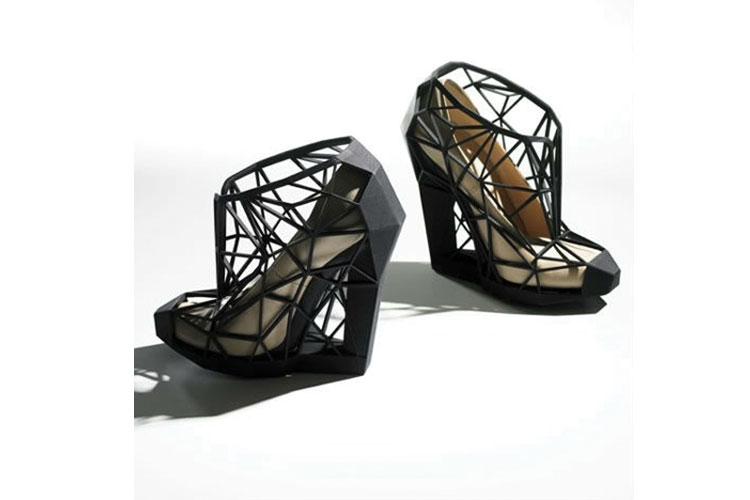 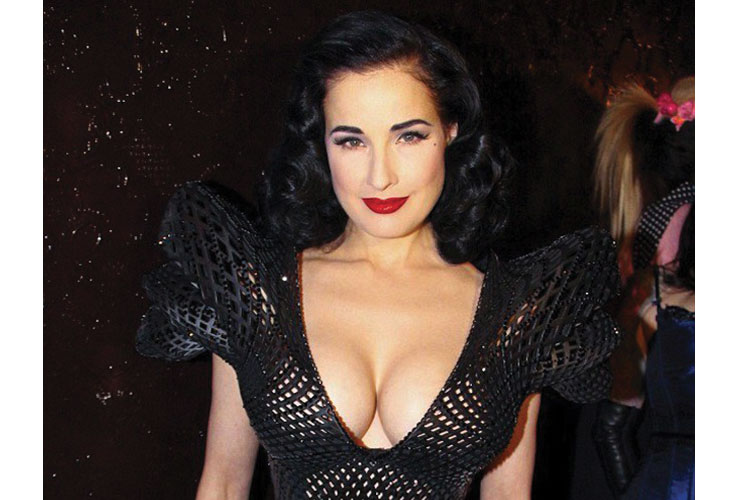 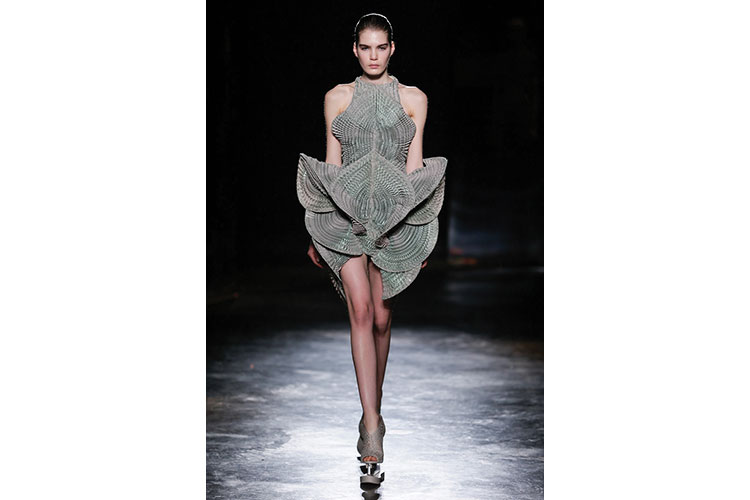 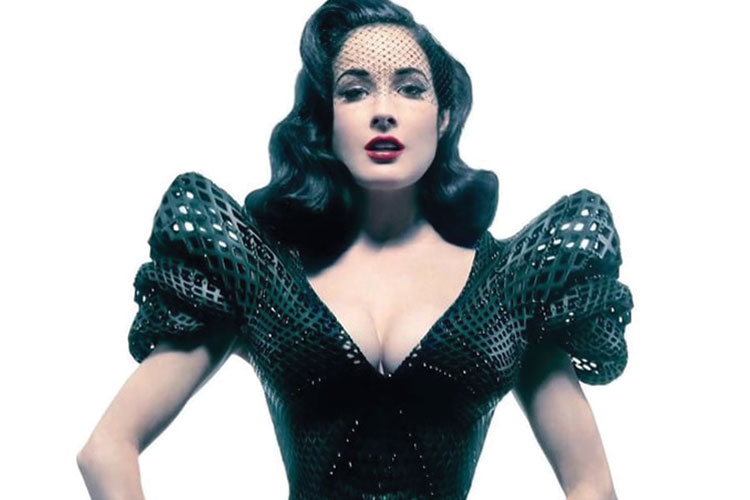 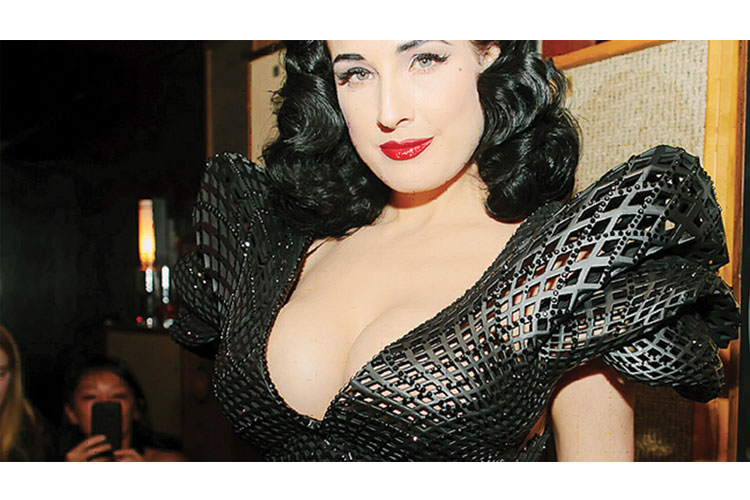 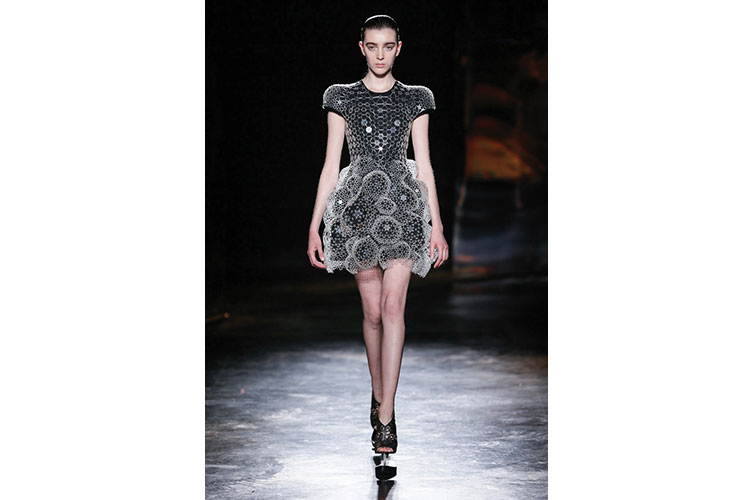 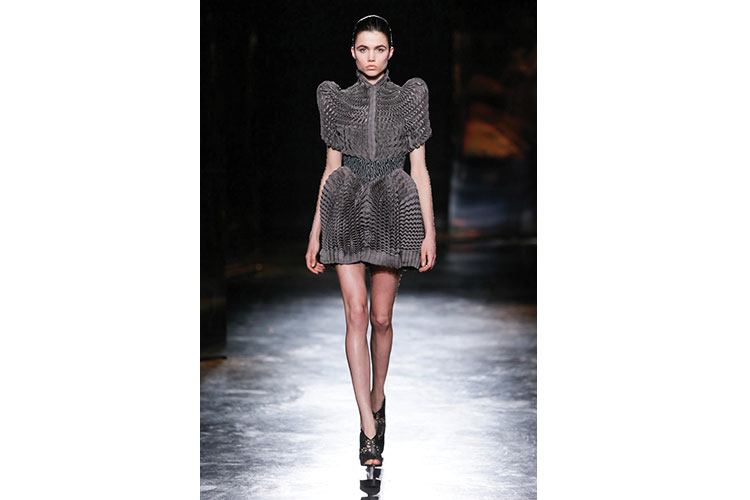 Science, technology and design are revolutionizing the world of fashion. Who claimed that in fashion now has been said and done, can only change his mind before the endless horizons of creativity that the spread of 3D has thrown open to fashion designers, especially the more visionary and ready to seize the opportunity to express theirself and their imagination.

On the catwalk are seen more and more clothes made with this technique, ranging from clothes to accessories such as shoes (like the sophisticated Exoskeleton collection of Janina Alleyne or the famous Andreia Chaves' Invisible Shoes), bags, hats (spectacular that made by Joshua Harket) and jewels.

The eclectic and truly couture fashion designer Iris Van Herpen, famous for creating amazing dresses reflecting his innermost self, was one of the pioneers of this technique that is pioneering in a thousand ways, as evidenced by his latest prêt à portér f/w 2015-16 collection shown in Paris with great success. On her catwalk dresses with three-dimensional forms made piece by piece and then assembled with care. These dresses have maybe alien forms, but they aren't the clothes for aliens, they are are clothes of the future for all of us, capable of redesigning the human silhouette.

Finally the fashion says something new and arouses excitement not only among the professionals, but among scientists that can experience new inventions and technological design solutions instead of the usual classic solutions which for years has seen on the runways, with the only variations of color and length. Everything else is a déjà-vu or a perpetual draw upon the House's archives. The first to launch worldwide with great clamor in the international press the 3D technique applied to fashion was the architect Francis Bitonti that in 2013 has created for the Queen of Burlesque, Dita von Teese a long black dress in 3D that made history.The seamless dress, which he developed in 2013 was made out of 3000 unique moving parts made using selective laser sintering (SLS), where material is built up in layers from plastic powder fused together with a laser. The rigid plastic components are fully articulated to create a netted structure that allows for movement. Spirals based were applied to a computer rendering of Von Teese's body so the garment fits her exactly.

One of Walt Disney's favorite sayings was "If you can imagine it you can do it." Well now in vogue with 3D you can do pretty much everything.